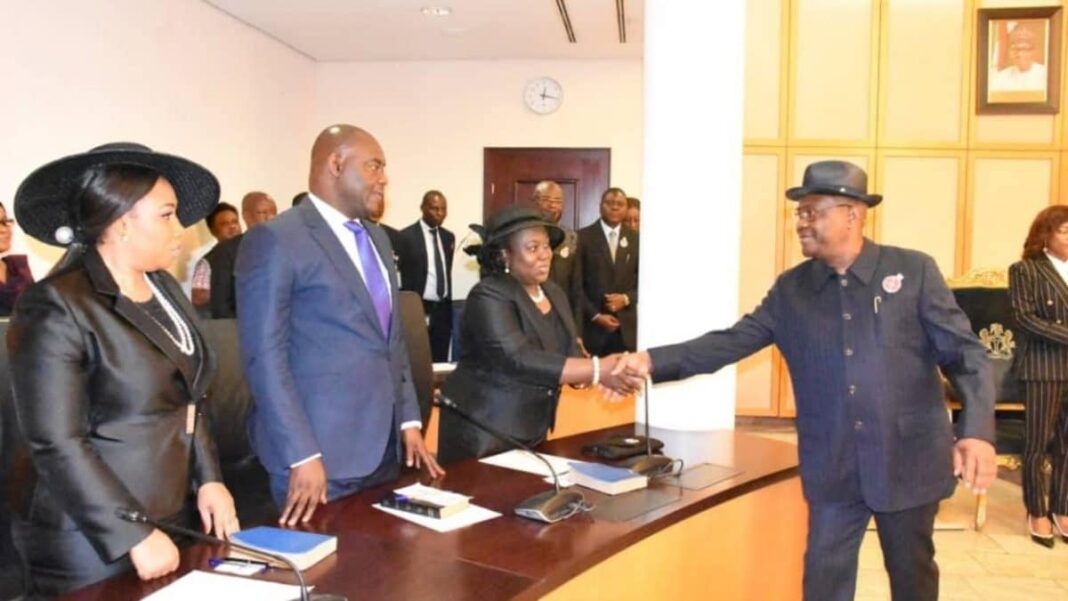 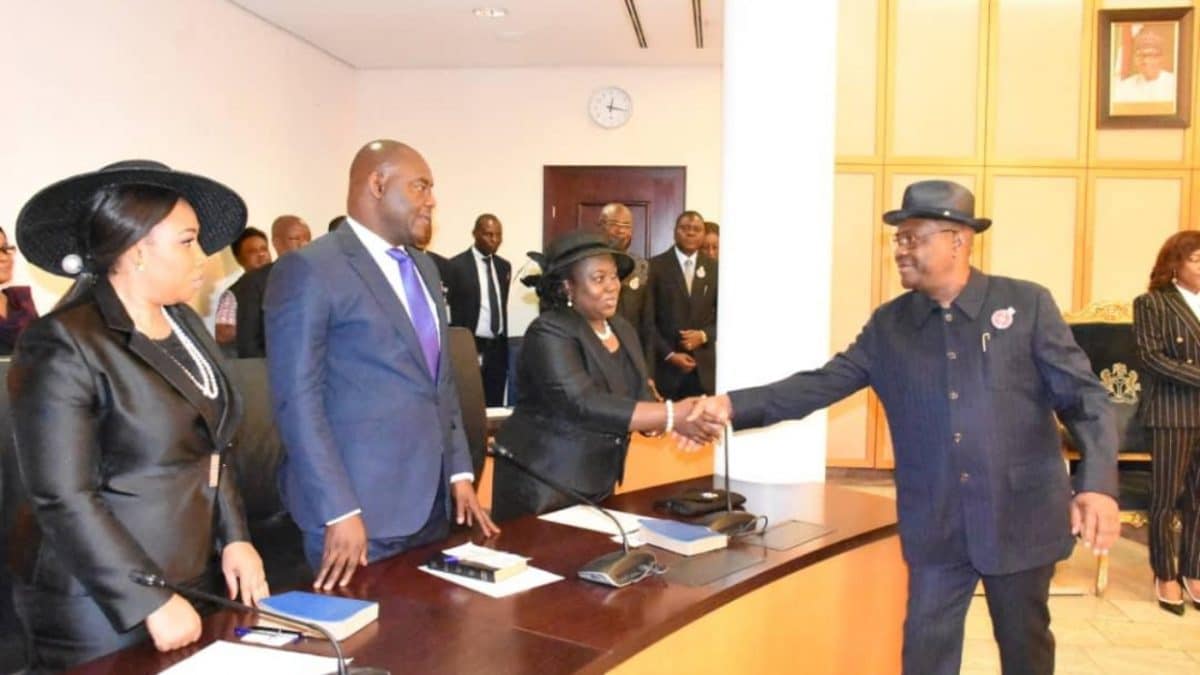 Wike urged the judges to observe their oath of office as they work for the state.

He spoke during the swearing-in of Judges of Rivers State High Court and Customary Court of Appeal at the state’s Government House, Port Harcourt on Tuesday and was contained in a statement signed and forwarded to DAILY POST by his Media Aide, Simeon Nwakaudu.

He said: “It is easy to take oath of office and difficult to abide by the oath of office. As judges, show commitment in the administration of justice.

“Wherever you serve, it is important for you to show commitment.”

The governor charged judges to be fearless, firm and steadfast as they dispense justice for the good of the society, adding that the Judiciary has the responsibility to correct the Executive whenever it goes wrong.

He called on the Judges to live up to the challenges of dispensing justice.

“After today, you are required to do tasking jobs. Jobs that will affect you and your family. You have taken oath and you must abide by the tenets of the oath”, he said

Wike further charged judges of the Rivers State Judiciary to be focused and not be distracted by other responsibilities.

He regretted that a few judges, aside serving in the State Judiciary, are also Traditional Rulers.

He urged such judges to choose between the Traditional Institution and the Judiciary.

He said: “How can you go to court to seek Justice and the judge that is supposed to preside over the matter is not there? You cannot continue to collect salaries and you are not working.

“We are taking the matter of Judges who are Traditional Rulers up with the National Judicial Council for necessary action.”