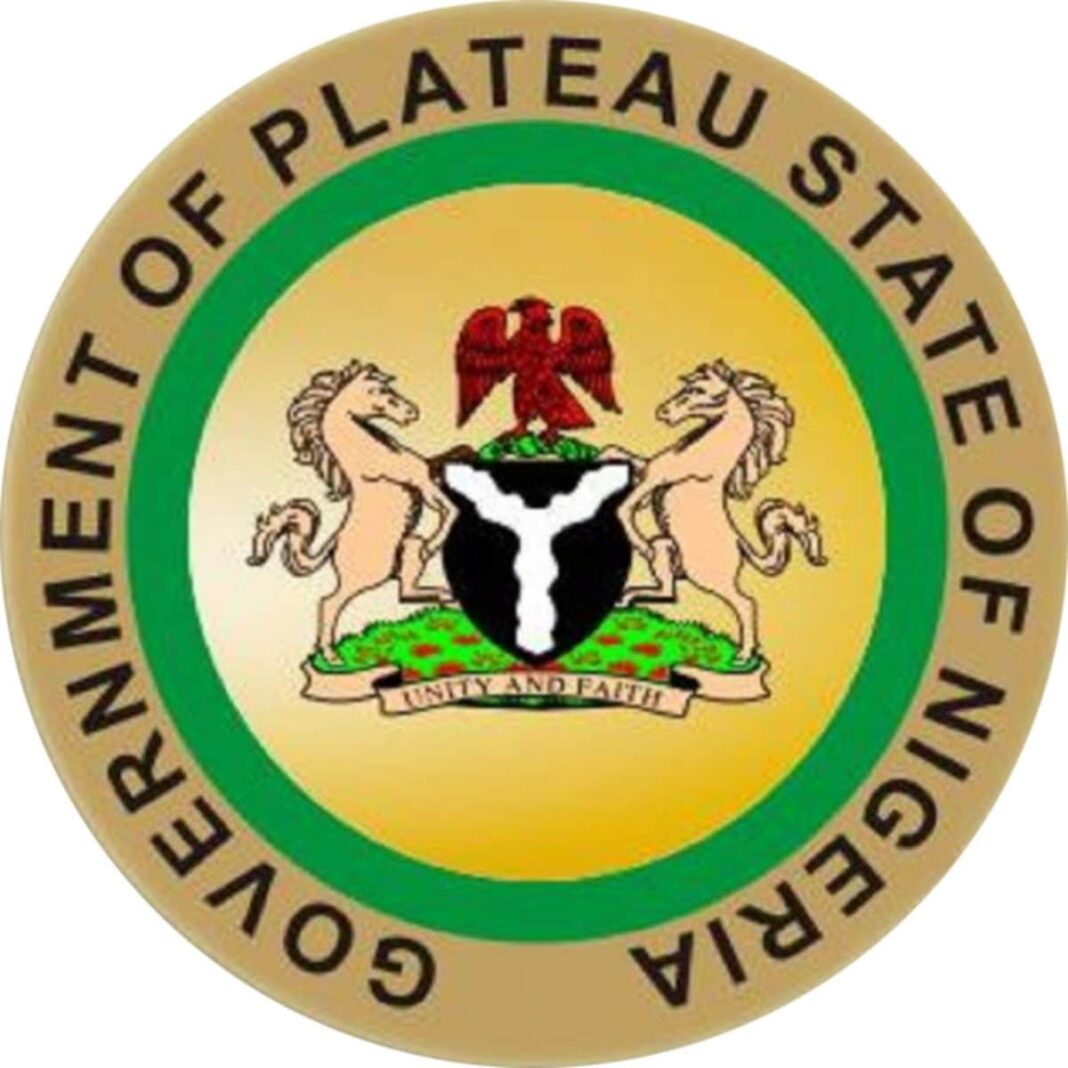 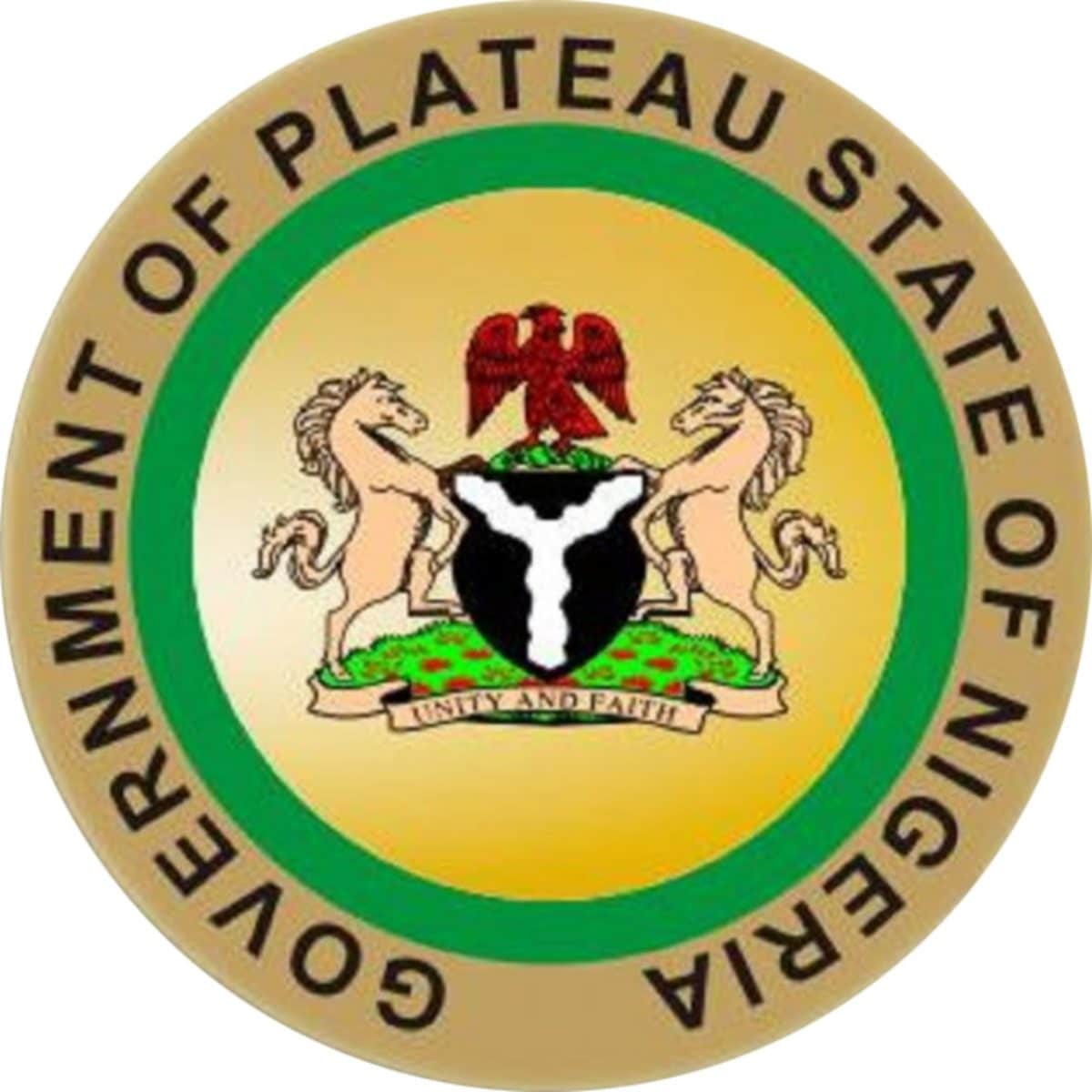 The State Commissioner of Information and Communication, Mr Dan Manjang, disclosed this in an interview with News Agency of Nigeria (NAN in Jos on Monday.

Manjang described the current stage of negotiations with the labour unions as “peaceful” and “encouraging”.

“We first began the process by setting up a committee being led by Mr Luka Fwangyil, a former Head of Service, to negotiate with labour on the consequential adjustments as directed by the Federal Government based on the peculiarity, sustainability and capacity of each state.

“Today, I will be proud to tell you that that singular step we took is paying, as things are going smoothly toward us agreeing on what to pay our most cherished workers.

“I want to put the record straight to the citizens of Plateau that this government is committed to the welfare of its workers and will do all it could to achieve that at all costs,” he said.

The commissioner appealed to workers and the unions to “remain calm while negotiations are ongoing and pending the recommendation of same.”

He said that any attempt to distract the government from discharging it’s constitutional responsibilities to the people of the state would fail.