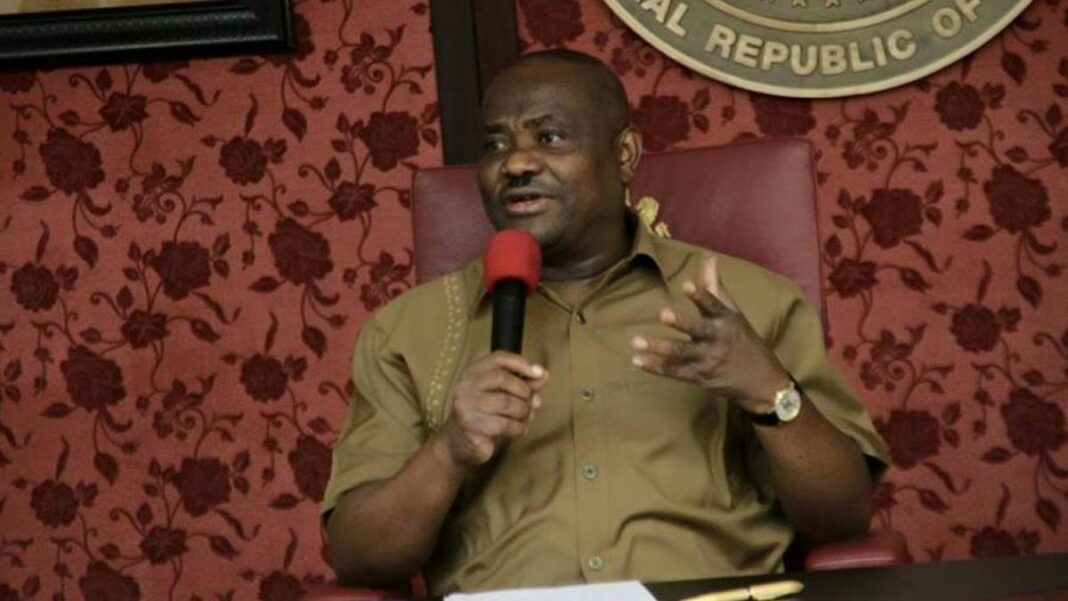 The Rivers State Governor, Nyesom Wike has reacted to the Supreme Court ruling which upheld his victory at the 2019 gubernatorial election in the state.

The apex court, in a judgment delivered by a panel of three justices, on Friday had upheld Wike’s appeal against the decision of the Court of Appeal which reinstated the petition of the candidate of the African Action Congress, AAC, Biokpomabo Awara.

The Rivers State Governorship Election Tribunal had earlier in October dismissed the petition of Awara while declaring Wike winner of the poll.

This decision was later challenged by the AAC candidate at the Court of Appeal.

However, the Supreme Court in a landmark judgment by three Justices led by Justice Inyang Okoro, ruled that hearing of an abandoned petition amounted to no other purpose than academic.

The apex court held that hearing such petition was an exercise in futility.

Reacting to the ruling, Wike, through his counsel, Bar Ferdinand Orbih, SAN, stated that the judgment were landmark pronouncements by the Supreme Court.

“Across all the tribunals in the country, the issue has always been what is the relationship between the power of the tribunal to dismiss the petition that has been abandoned vis a vis the constitutional provision that says that interlocutory matters bothering on jurisdiction must wait until the final judgment.

“That is the issue that was resolved by the Supreme Court today that when an issue is abandoned you don’t have to wait until the final judgment before the tribunal can pronounce on it that you are dismissing this petition because it has been abandoned,” he said.

He stated that the matter filed by the AAC in the state has received its “final nail in its coffin, it’s dead and buried forever.”