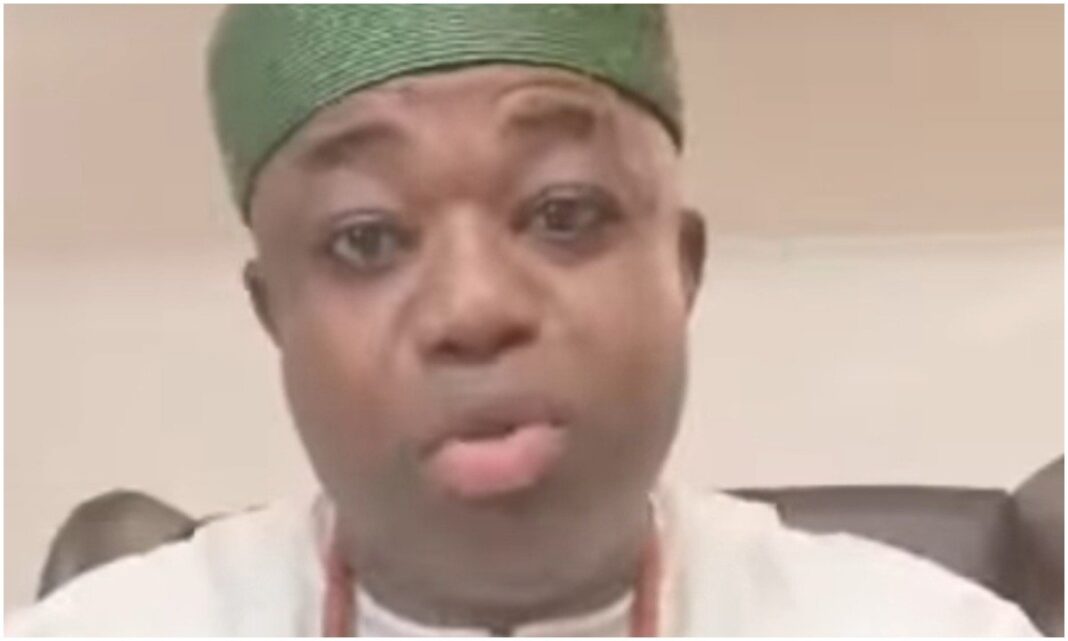 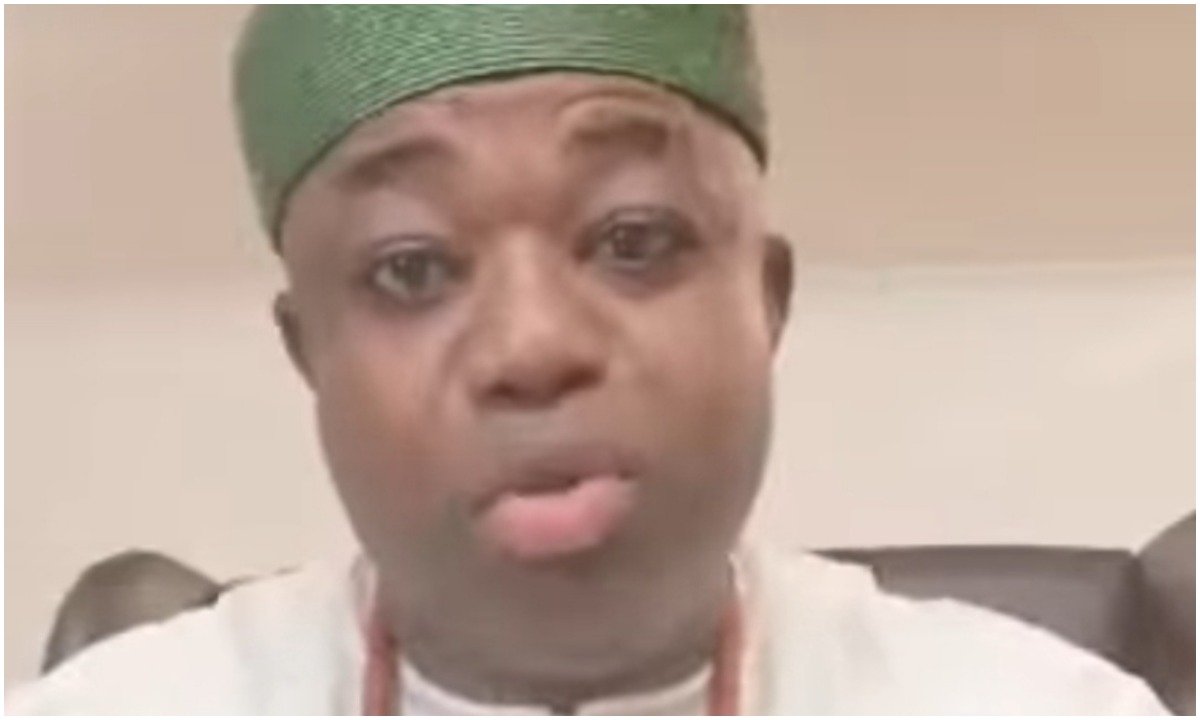 A yet-to-be-identified Lagos prince has vowed that Oba Rilwan Akiolu will be dethroned.

In a trending video recorded in Yoruba, he accused the monarch of corruption, neglect of the state, and the people.

He regretted that Akiolu collects money from the government instead of demanding that the authorities take care of all residents.

The complainant recalled that after violence in the aftermath of the End SARS protests, many expected that the Oba would call everyone and discuss the way forward.

The prince told Akiolu to stop permutations about 2023, adding that kings are expected to provide quality traditional leadership.

“Kabiyesi Rilwan Aremu Osuolale Babatunde Akiolu, we will remove you, we will dethrone you. The way we’ll do it, you’ll be surprised.

The prince stated that the Oba still has his “policeman character.”

Akiolu was promoted to an Assistant Inspector-General of Police in 1999 and left service in 2002.

The aggrieved royal member alleged that the retired AIG takes bribe from all corners and owns expensive houses across the metropolis.

He also recalled the theft of the Oba’s symbol of authority and the plenty of palliatives and cash found in his palace.

“When they took the Opa Ase (Staff of Office), you were complaining but refused to talk about the money found inside a coffin. The money you’ve been collecting since your time in Kogi.

“You are already planning for 2023 (general elections), that’s if you live long till then. But it won’t work.

“You acknowledged that you collect money from Governor Sanwo-Olu three times in a year, that will amount to twelve times in four years. And it’s not small money.

“If you’re are a good father, you should have said, “Jide, don’t worry, people are rioting, suffering, give them the money.”

“There are several dilapidated buildings around you, no drainage, no proper planning. Developers rush to build because of the fear that if they delay, you will revoke the land. It would be best if you went,” he said.