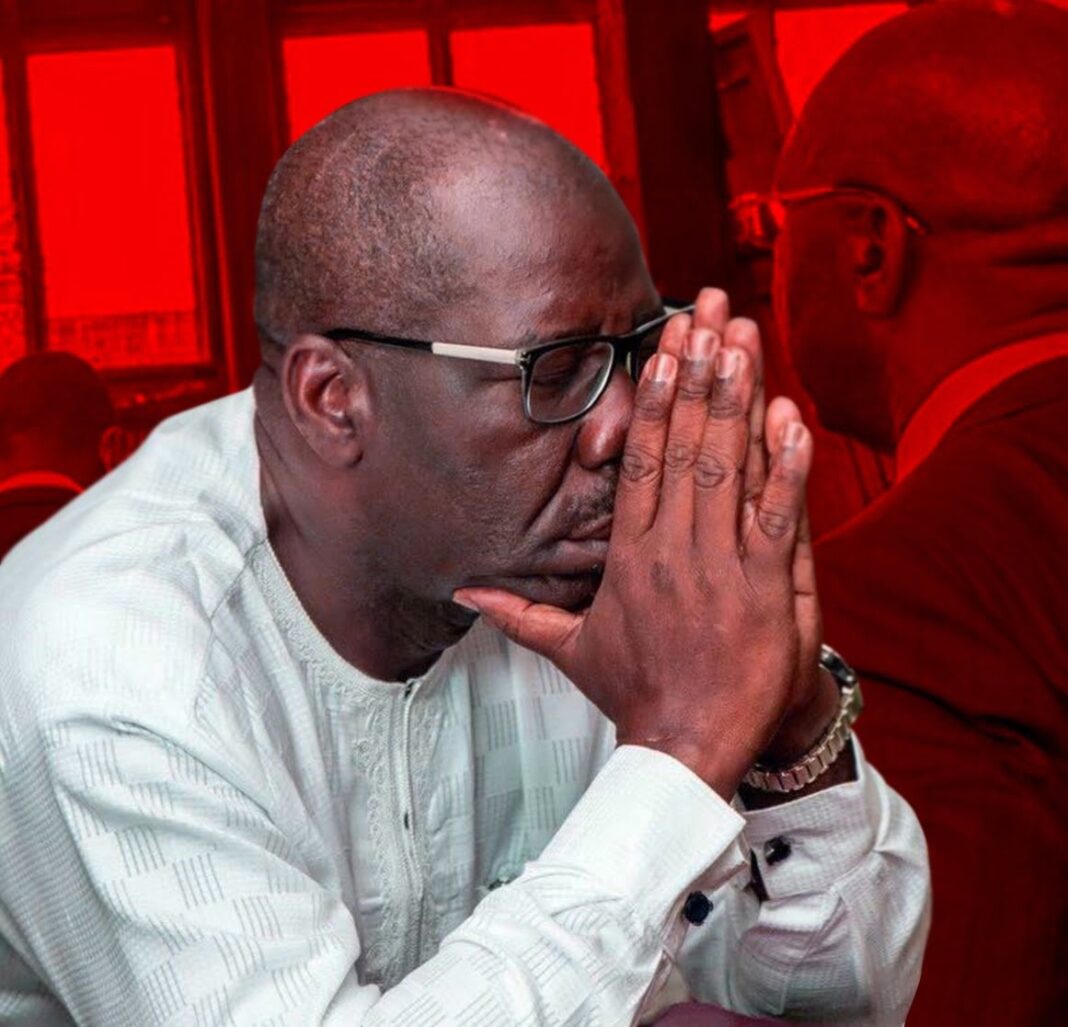 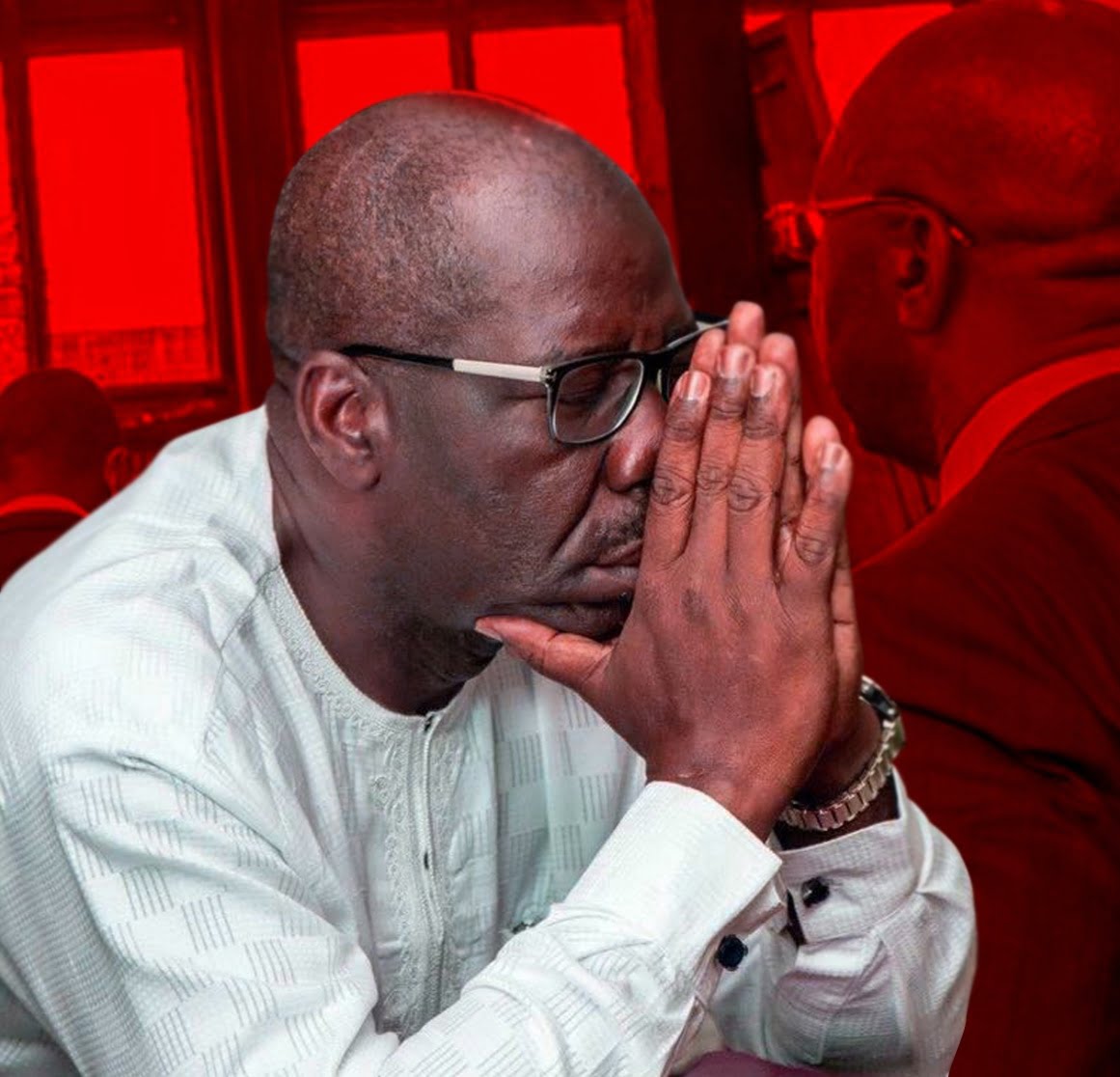 This happened at the swearing-in of the governor for a second term.

The event was held at the Samuel Ogbemudia Stadium in Benin.

As Obaseki was delivering his speech, the police officer shook for a while before going down.

Security operatives rushed to his aid and took him away.

His condition is unclear at the moment.