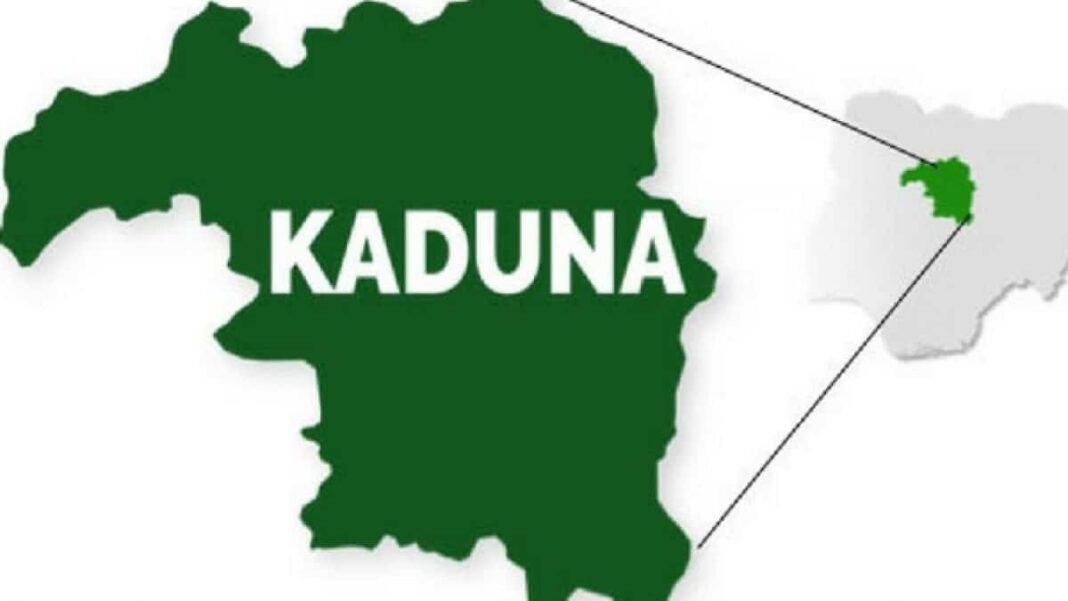 The Federal Government on Thursday said it has concluded plans on the disbursement of N20,000 each to 22,380 less-privileged households in Kaduna State, under its Conditional Cash Transfer (CCT), a Households Uplifting Programme.

This was made known by the Head of the Cash Transfer Unit in the state, Hajiya Hauwa Abdulrazaq.

Abdulrazaq told the News Agency of Nigeria (NAN) that a total of N446.5 million was disbursed to the beneficiaries in nine benefiting Local Government Areas in the ongoing implementation of the National Social Investment Programme.

She listed the benefiting areas as Chikun, Birnin Gwari, Ikara, Kachia, Kauru, Kubau, Kajuru, Lere and Sanga, adding that 22,040 of the 22,380 beneficiaries received N20,000 each.

The payment was for January, February, March and April at N5,000 per month.

She added that 340 new beneficiaries, whose payments were to begin from March, received N10,000 each, being payment for March and April.

“We began disbursement on April 7 and by April 15, we have disbursed N333.7 million to 16,744 beneficiaries in eight Local Government Areas.

“We concluded the exercise yesterday, April 22, with the disbursement of N112.8 million to 5,636 vulnerable households in Birnin Gwari council,” She said.