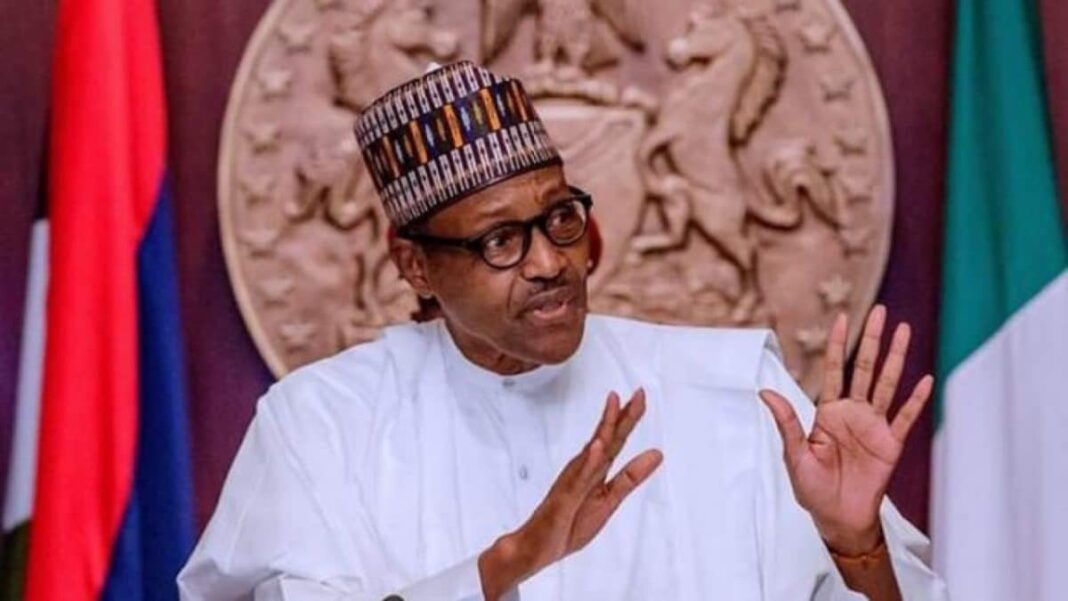 The Senate yesterday summoned 17 oil companies over a N72 billion and $273 million debt being owed NDDC.

Buhari had recently ordered a forensic audit of the operations of the Nigeria National Petroleum Corporation, NNPC from 2001 to 2019.

The Chairman of the Joint Committee, Senator Peter Nwaoboshi, (Delta North) gave the directive during an interactive session with the management of the NDDC, Central Banks and Union Bank in Abuja.

Speaking on the directives from Buhari, Nwaoboshi said the Committee has also resolved to carry out a comprehensive probe of the intervention agency.

Nwaoboshi said, “We welcome a forensic audit of the NDDC. The Eight Senate did technical audit and our findings are very appalling.

“We are going to do our own full investigation. We have resolved to do full audit of the NDDC.”

The Delta born politician also disclosed that the Committee discovered that funds meant for the NDDC were wrongly credited to the account of the Nigerian Ports Authority (NPA).

He said the Committee has directed the CBN to retrieve the money and credit it to the NDDC’s account.

According to him, the summon became necessary to know why the companies have allegedly decided to break the law.

“We have invited all oil companies indebted to NDDC to come and tell lawmakers why they will not obey the law of the country. Some of them have confirmed that they are indebted to NDDC,” he said.

He disclosed that while the Nigerian Petroleum Development Company (NPDC) was owing to the tune of N54billion as at when the last calculation was done, Allied and Pan Ocean owe $43million and $46million respectively.

He also disclosed that the Federal Government owed NDDC over N1trillion.