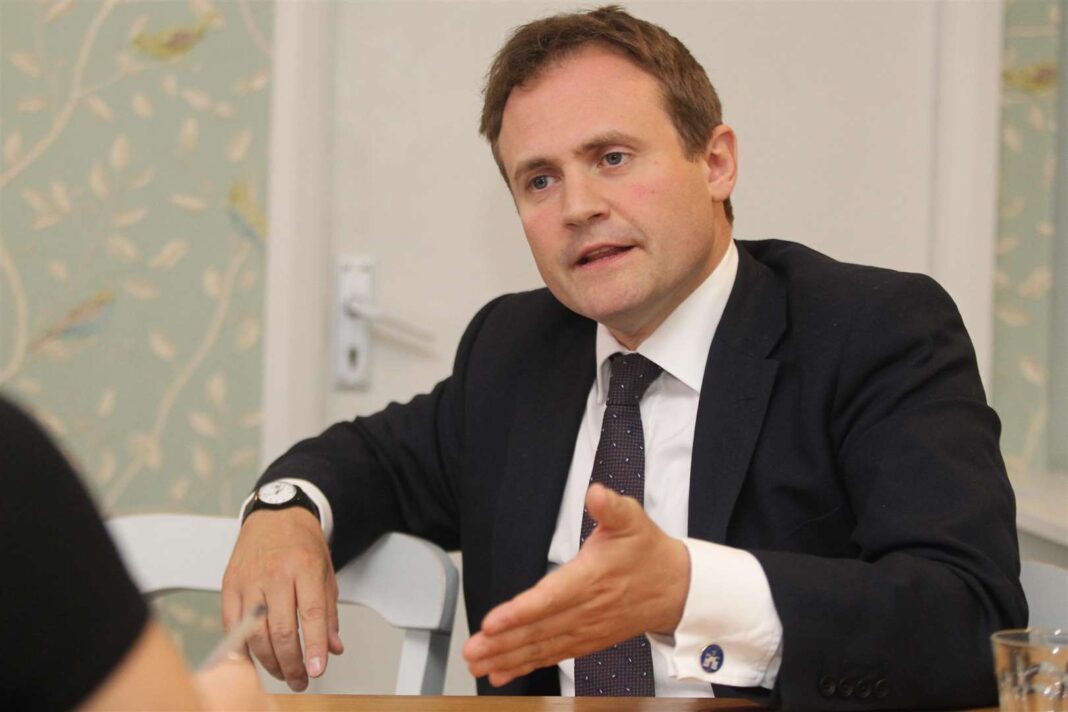 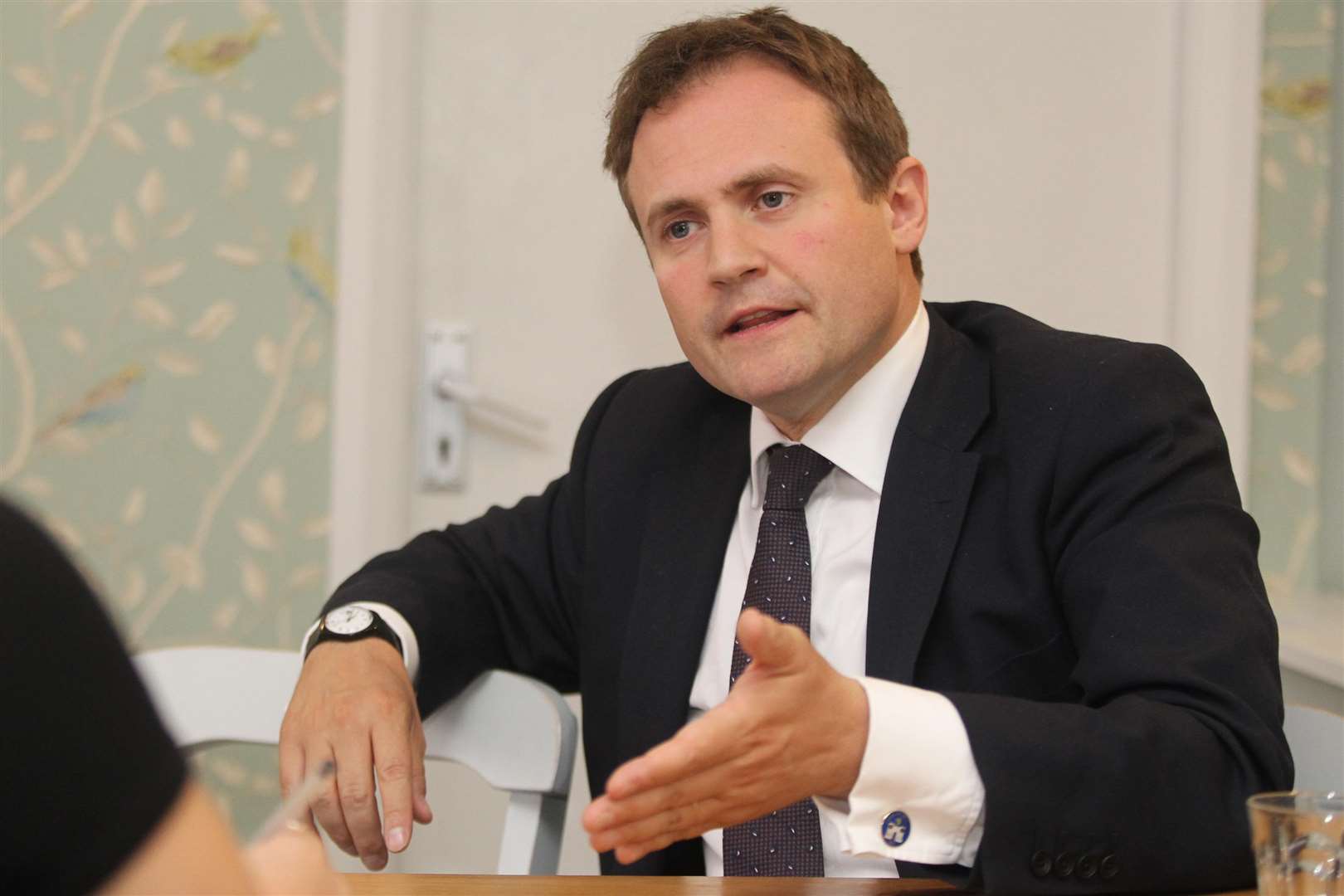 A member of the United Kingdom Parliament, Tom Tugendhat (Tonbridge and Malling), CBN took a swipe at retired General Yakubu Gowon on Monday.

During the debate on a petition on End SARS, Tugendhat accused him and the country’s corruption leaders.

Decrying the situation in Nigeria, the lawmaker said: “One of the great countries is, sadly, being racked by violence, and violence against young people.

“The greatest book in the English Language is Things Fall Apart by Chinua Achebe, the great Nigerian writer. The beauty of that book is the way it explains the challenge of changing generations to live together.

“The way it speaks about values falling away and the community being eroded by outside pressure. What we’re seeing in Nigeria today is part of that story.

“We need to call out the corruption; we need to use the powers that we have in this country to stop those profiting from the wealth of that great nation and hiding it here.

“Some people will remember when General Gowon left Nigeria with half the Central Bank and moved to London.

“We know that today, even now, in this great city of ours, there are, sadly, some people who have taken from the Nigerian people and hidden their ill-gotten gains here.

“We know that our banks, sadly, have been used for that profit and for that illegal transfer of assets.

“And that means the UK is in an enormous unique position in being able to do
actually, something to really exert pressure on those who have robbed the Nigerian people.”

The lawmakers urged the Minister for Africa, James Duddridge, and the UK Foreign Office to engage Nigerian authorities and brief parliament subsequently.

In October, the UK Government admitted that it provided training and equipment to SARS.

Duddridge confirmed that the training was between 2016 and 2020.