The Croods: A New Age is an upcoming American computer-animated adventure comedy film produced by DreamWorks Animation and distributed by Universal Pictures. A sequel to the 2013 film The Croods, the film will be directed by Joel Crawford from a screenplay by Dan Hageman, Kevin Hageman, Paul Fisher and Bob Logan. It will star the returning voices of Nicolas Cage, Emma Stone, Ryan Reynolds, Catherine Keener, Clark Duke, and Cloris Leachman, with new cast members including Peter Dinklage, Leslie Mann, and Kelly Marie Tran.

Plot : The prehistoric family the Croods are challenged by a rival family the Bettermans, who claim to be better and more evolved. 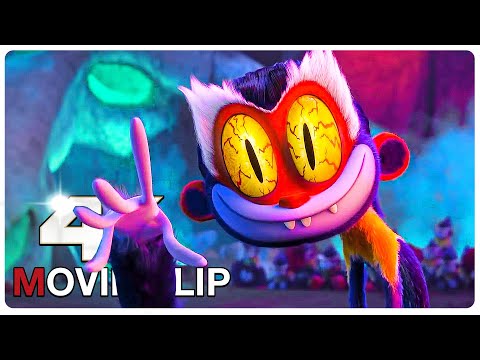