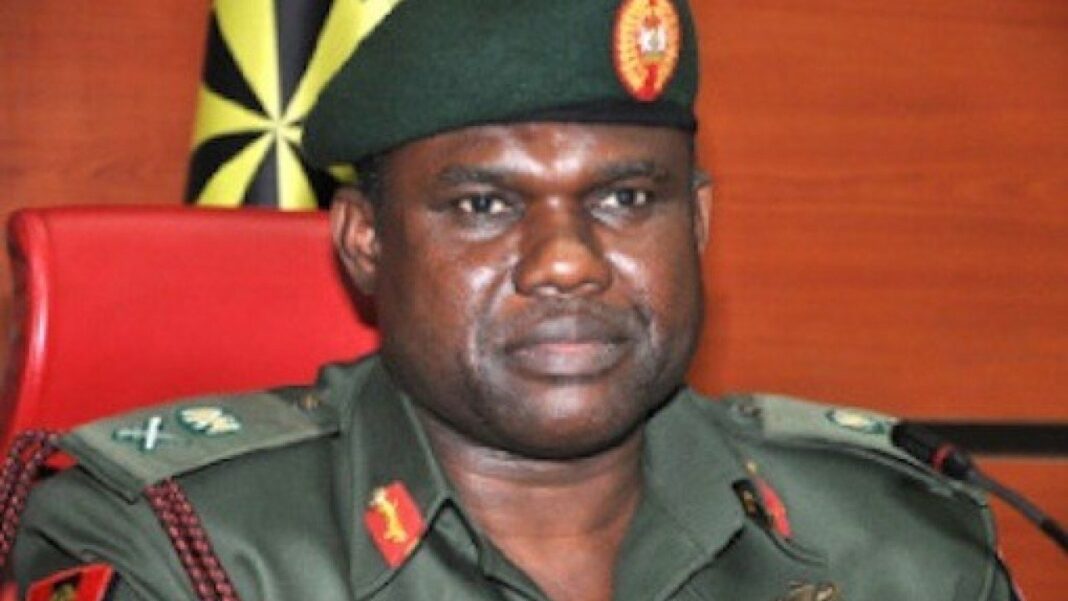 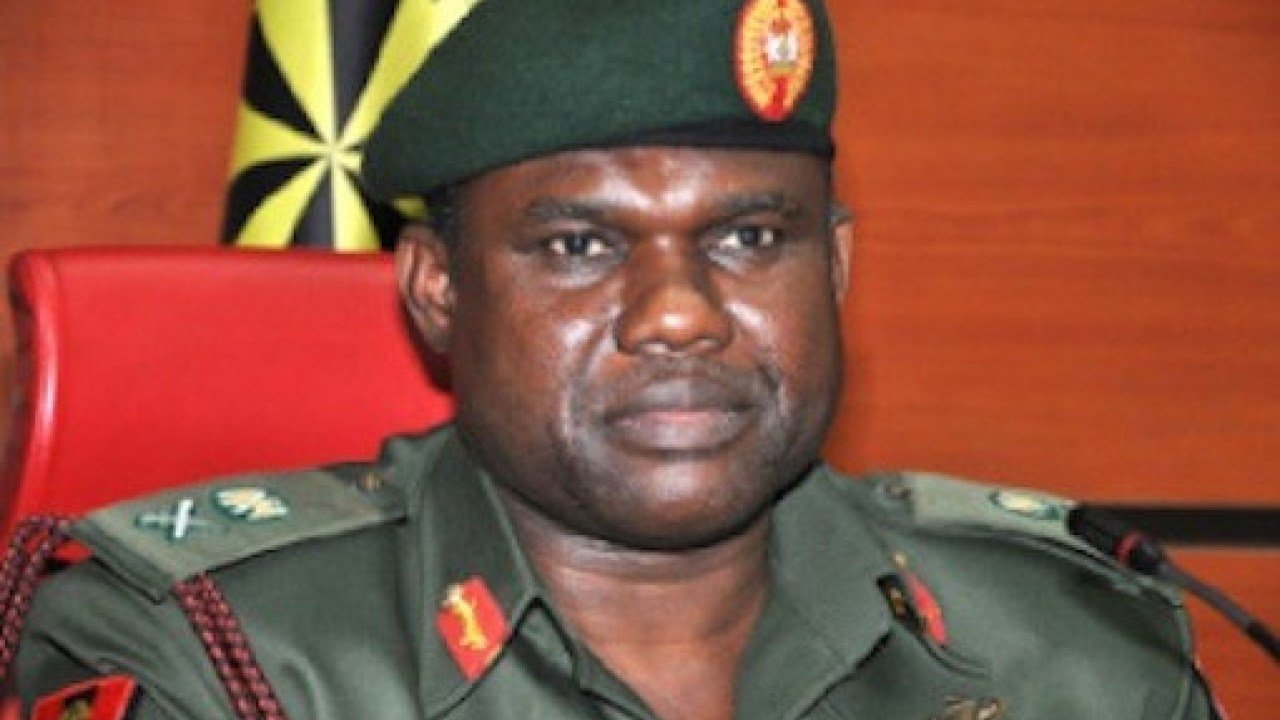 Maj.-Gen. Lasisi Adegboye, General Officer Commanding (GOC) 82 Division, Nigerian Army, has warned criminals within the South-East and Cross River to surrender all arms and ammunition in their possession.

He said the criminal elements in the South-East and Cross River are warned in their own interest to desist from their nefarious activities.’

The GOC assured criminals within the South-East and Cross Rivers States that they would surely be met with decisive and appropriate security agencies’ actions.

“The exercise is part of the Nigerian Army constitutional role of acting in aid to civil authority in combating the various security threats faced by the affected regions.

“The main objective of the exercise is to combat and reduce to the barest minimum, the prevailing security challenges in the South-East and Cross Rivers State, which falls within the Area of Responsibility (AOR) of the division.

“To this end, the formations and units of the division located in the five states in the South-East and Cross River State have already commenced the exercise,’’ he said.

According to Adegboye, to consolidate on the successes achieved by Nigerian Army operations/exercises, the Chief of Army Staff directed army formations in the country to conduct the exercise.

“The exercise will also include the conduct of civil-military cooperation activities to sustain the excellent civil-military relationship in the region.

“It is in this light that Exercise Crocodile Smile VI is formally flagged off in Enugu with this interactive workshop,’’ he said.