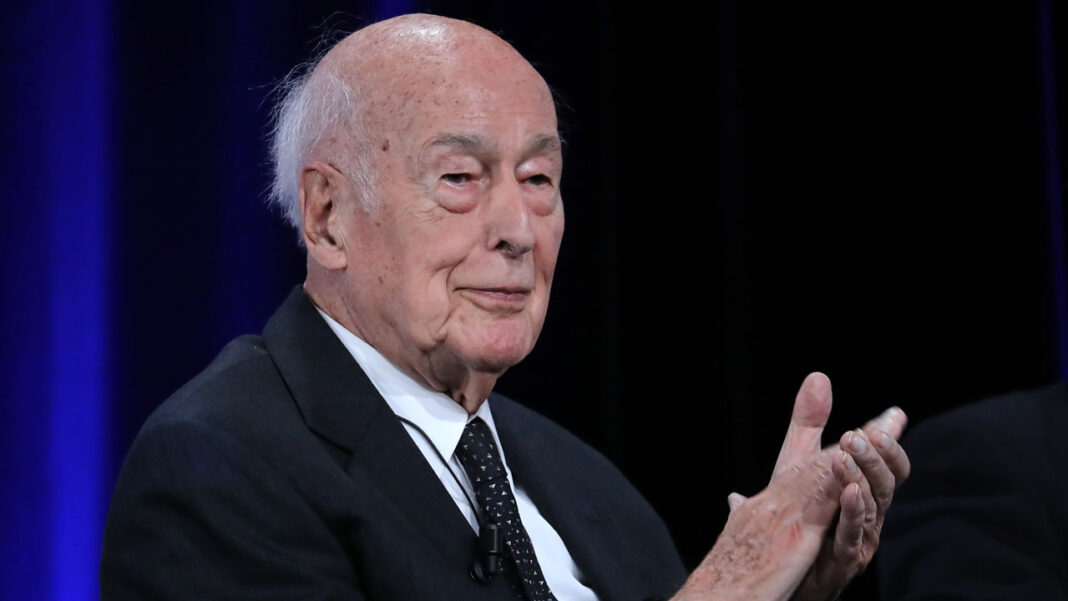 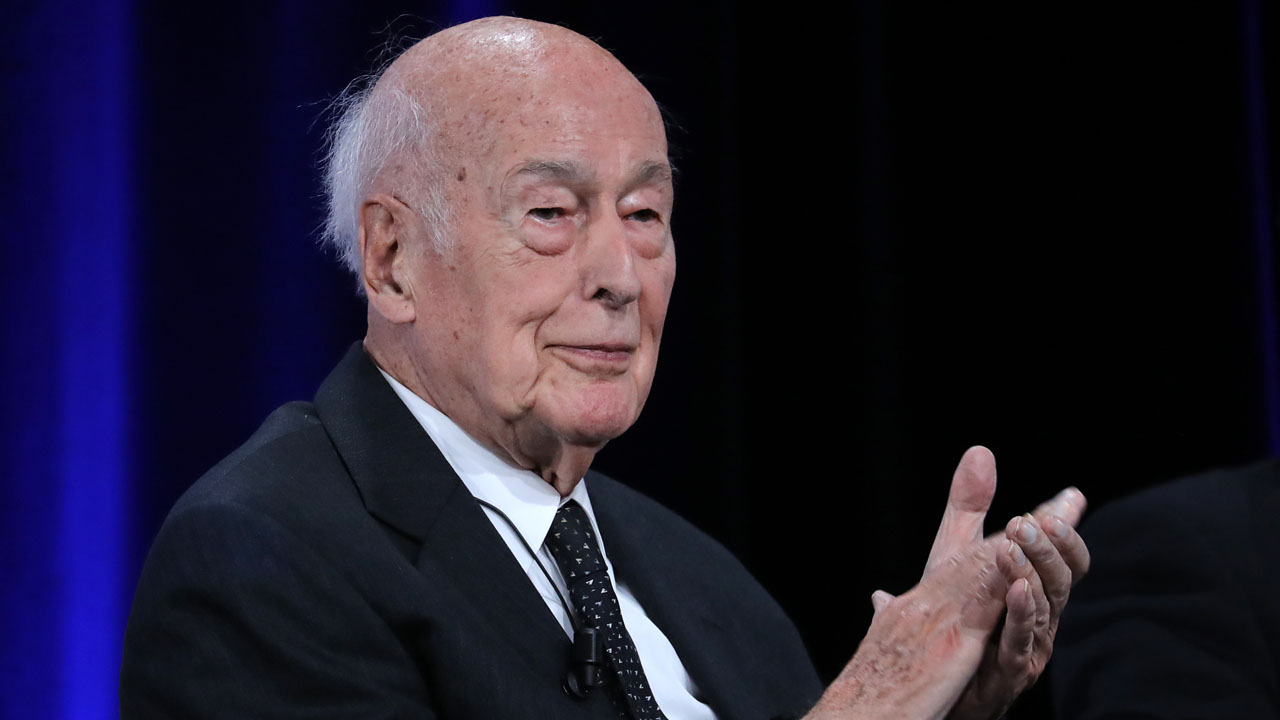 He died at the age of 94 at his home in the central French department of Loir-et-Cher on Wednesday from complications linked to COVID-19.

He lost the 1981 presidential election to Socialist Francois Mitterrand.

The deceased led France into the modern era and was a key architect of European integration in the early 1970s.

Before his death, Giscard was admitted for some months in hospital for heart problems.

He died “surrounded by his family” at the family home in the Loire region.