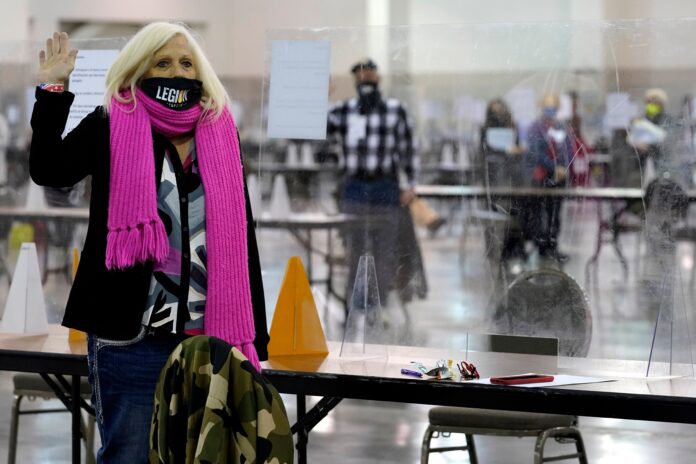 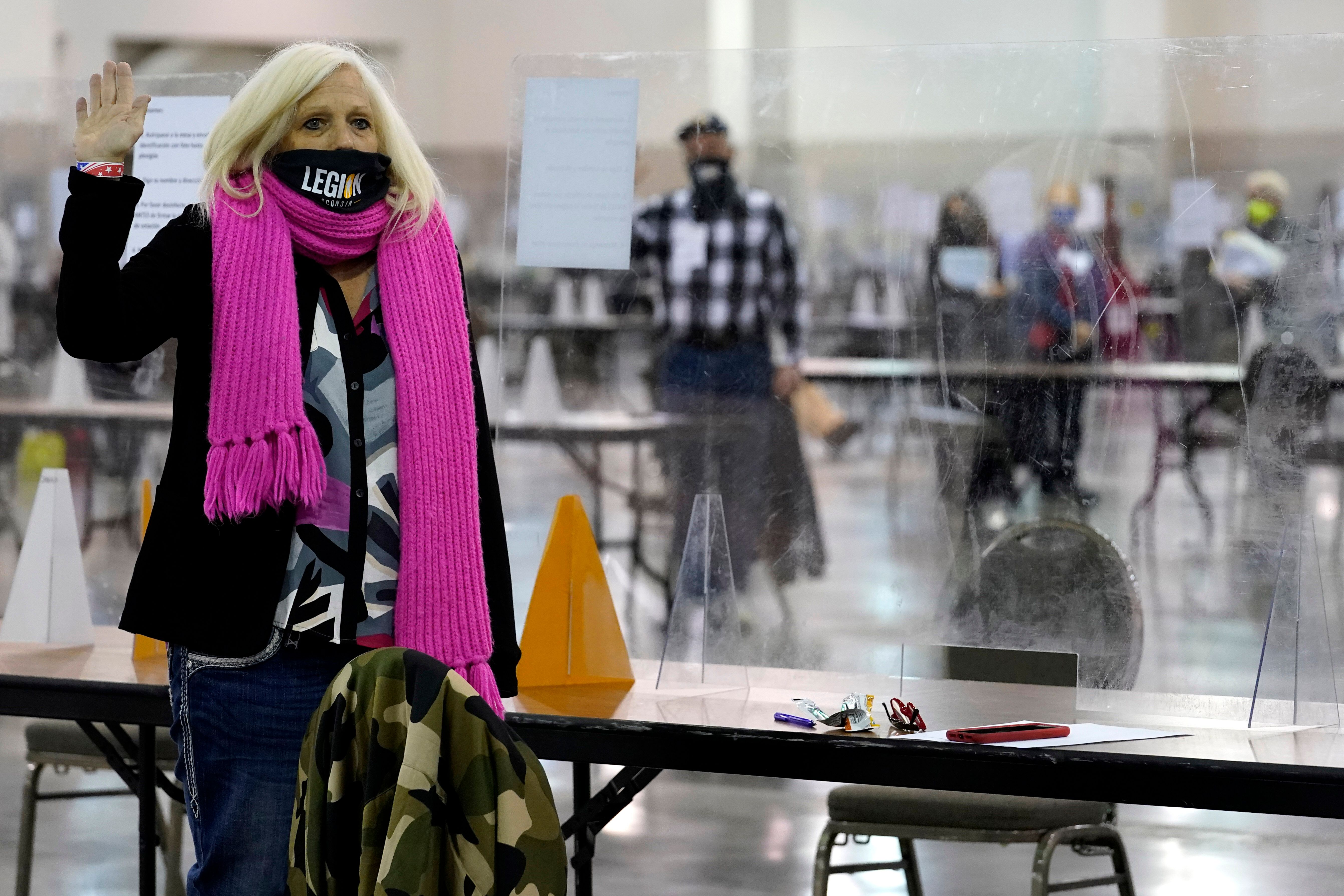 Well, that didn’t go as planned. A recount of votes in Milwaukee demanded by Donald Trump’s campaign increased Joe Biden’s margin of victory — by 132 votes.

The Trump campaign paid $3 million for the partial Wisconsin recount — which also includes Dane County, home of historically progressive Madison, where the recount is expected to be completed Sunday.

Election officials in Wisconsin complained earlier this week that observers representing the Trump campaign were obstructing the recount.

Observers broke the rules by constantly interrupting vote counters with questions and comments, complained Milwaukee County Clerk George Christenson. According to election officials, a Trump observer objected to every ballot that tabulators pulled from a bag to count simply because they were folded.

At the end of the Milwaukee recount on Friday, Christenson declared it “transparent and fair.”

“There was an examination of every ballot by election workers, a meticulous recounting of every ballot that was properly cast, a transparent process that allowed the public to observe, a fair process that allows the aggrieved candidate who sought the recount an opportunity to observe and object to ballots they believe should not be counted,” he said, the Journal reported.

The Dane County recount must be completed at the latest by Tuesday, in time for the state Elections Commission to certify the results by a deadline set by state law, according to the Journal.

Biden won Wisconsin by nearly 21,000 votes, one of several states he flipped this year after Trump won it in 2016.

Nigeria news : Yuletide: How dignitaries defied police ban on use of escorts, sirens, others in Anambra

The Unsaid Truth about Betsy DeVos