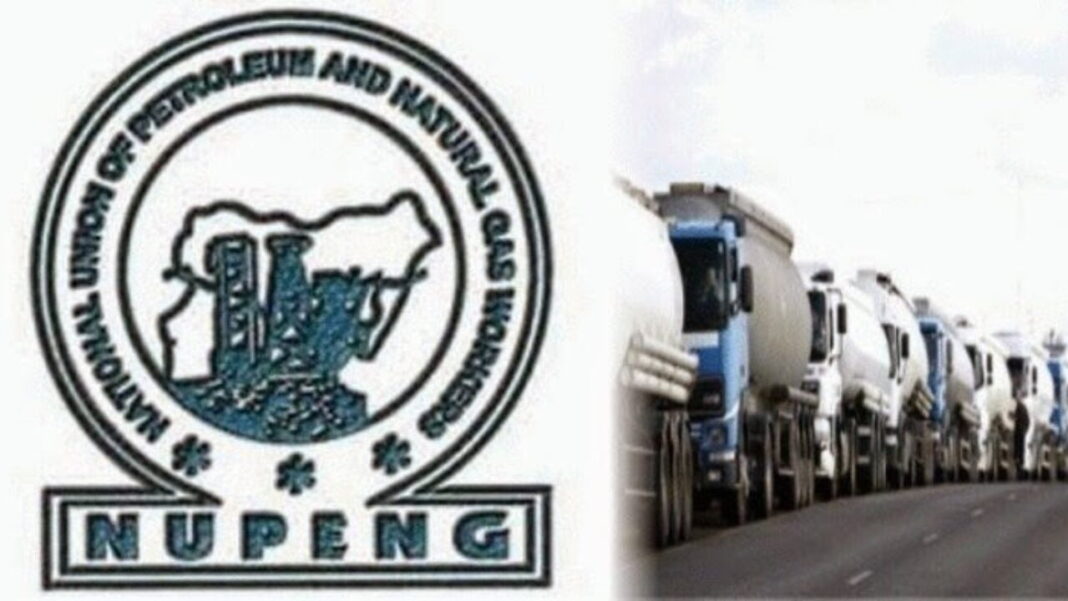 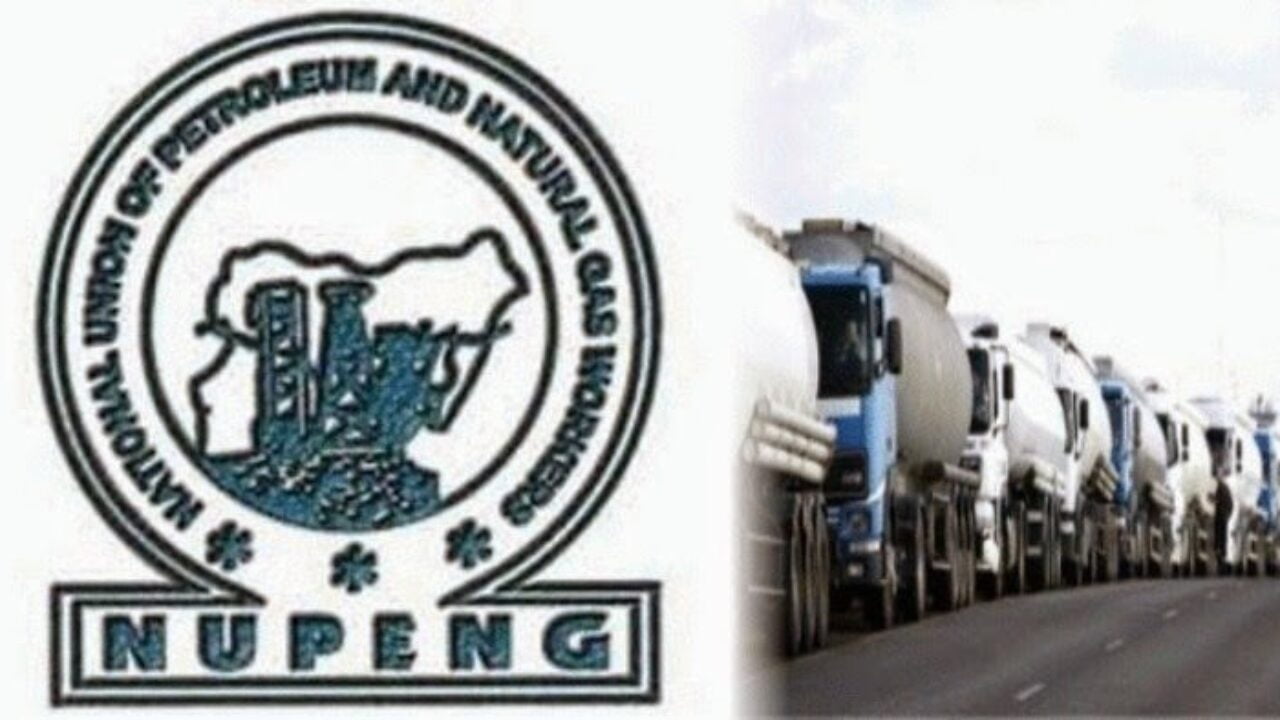 The Nigerian Union of Petroleum and Natural Gas Workers, NUPENG, has declared its support for Nigerian youths in the ongoing nationwide protests.

NUPENG said none of its organs ordered the shutting down of fuel stations or oil installations due to the protests.

NUPENG, in a brief statement on Saturday signed by Comrade Williams Eniredonana Akporeha, its President, and Comrade Olawale Afolabi, General Secretary, called for immediate reform of the police.

The statement added, “NUPENG stands with Nigerian youths against Police brutality and calls for immediate and far-reaching Police reforms as our members are also victims of Police brutality and abuses through extortion, detention, harassment, and intimidation nationwide.

“Meanwhile, no organ of our Union has ordered shutting down of fuel stations or oil installations.

“We sincerely empathize with all victims of police brutality including our members across the country and we peacefully join all well-meaning Nigerians to say POLICE BRUTALITY MUST STOP!