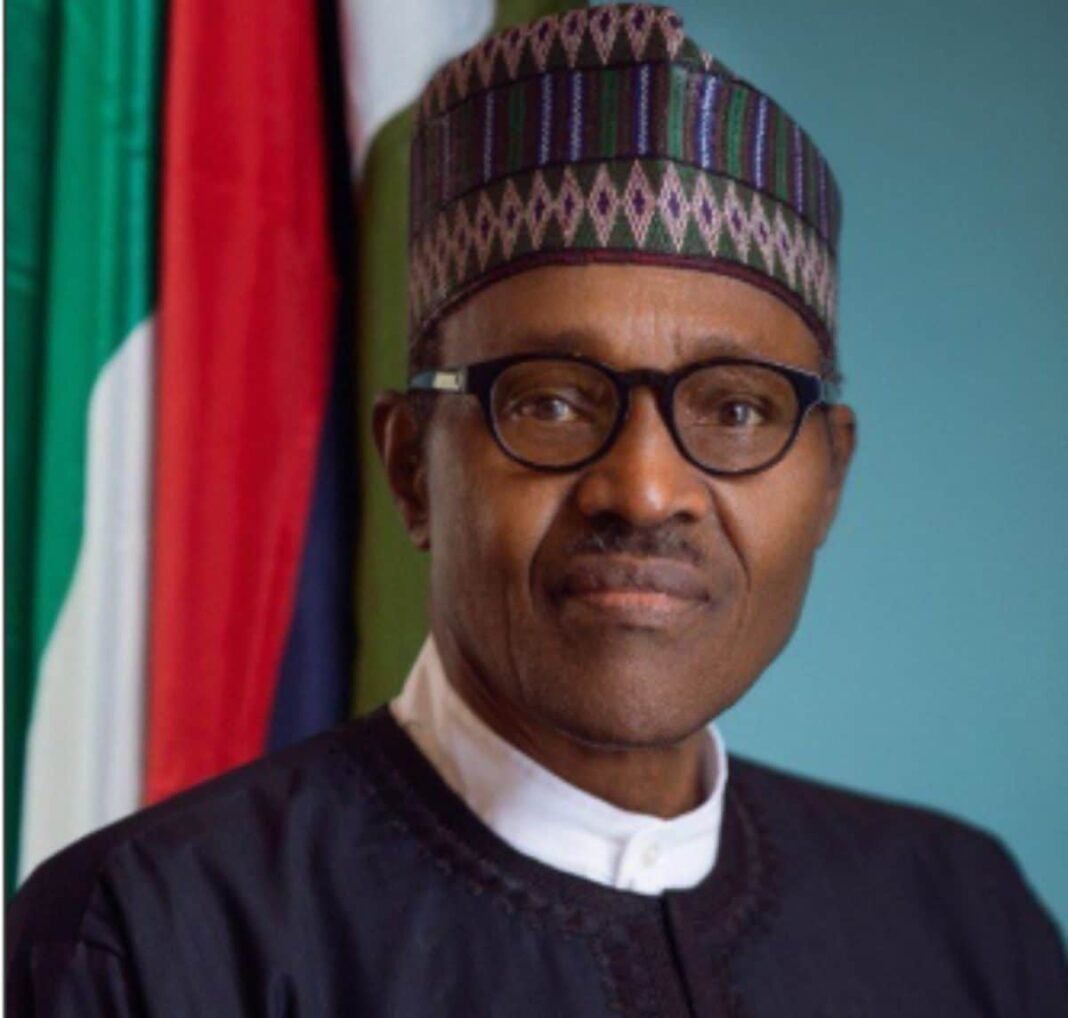 Minister of Finance, Mrs Zainab Ahmed, says the Federal Government has secured a $3bn loan from the World Bank.

According to the Finance Minister, the loan is to be used for reforming the nation’s power sector.

Mrs Ahmed announced the approval of the loan at a news conference to wrap up the World Bank/IMF annual meetings in Washington DC on Sunday.

She explained that the loan is expected to improve power supply in the country.

The Minister said the loan would be disbursed in four tranches of $750m each beginning from April 2020.

The loan, according to her, would cover the funding gap as well as the current tariff which investors in the sector had described as very low compared to what is obtainable in other countries.

“At the end of the day, it looks like we will be looking at a funding size of three billion U.S. dollars that will be provided in four tranches of 750 million dollars each.

“Our plan is that the team will be able to go to the World Bank for the approval of the first tranche in April, 2020,’’ she said.