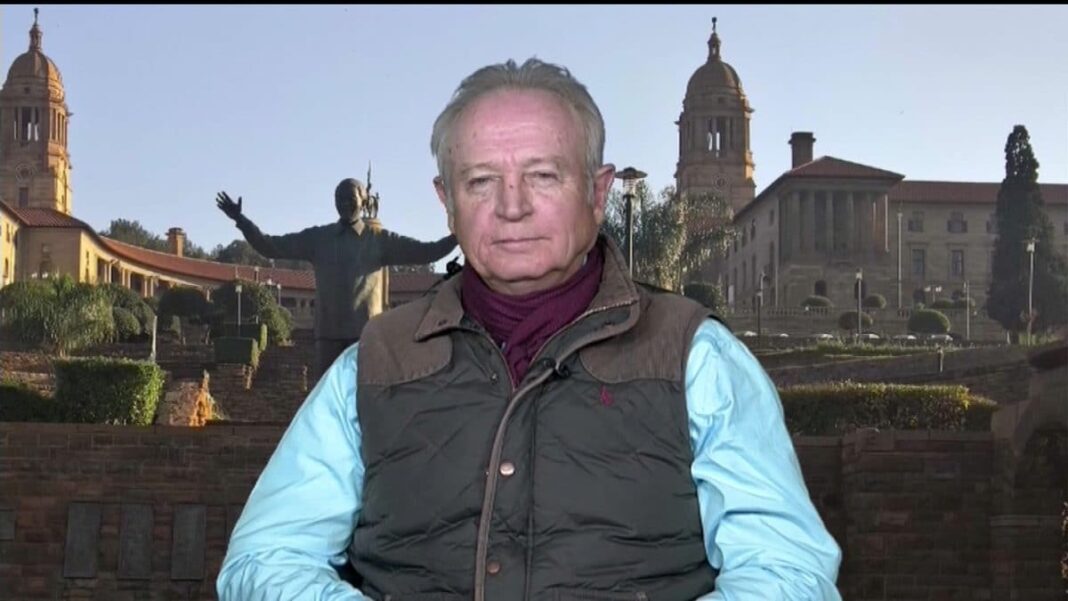 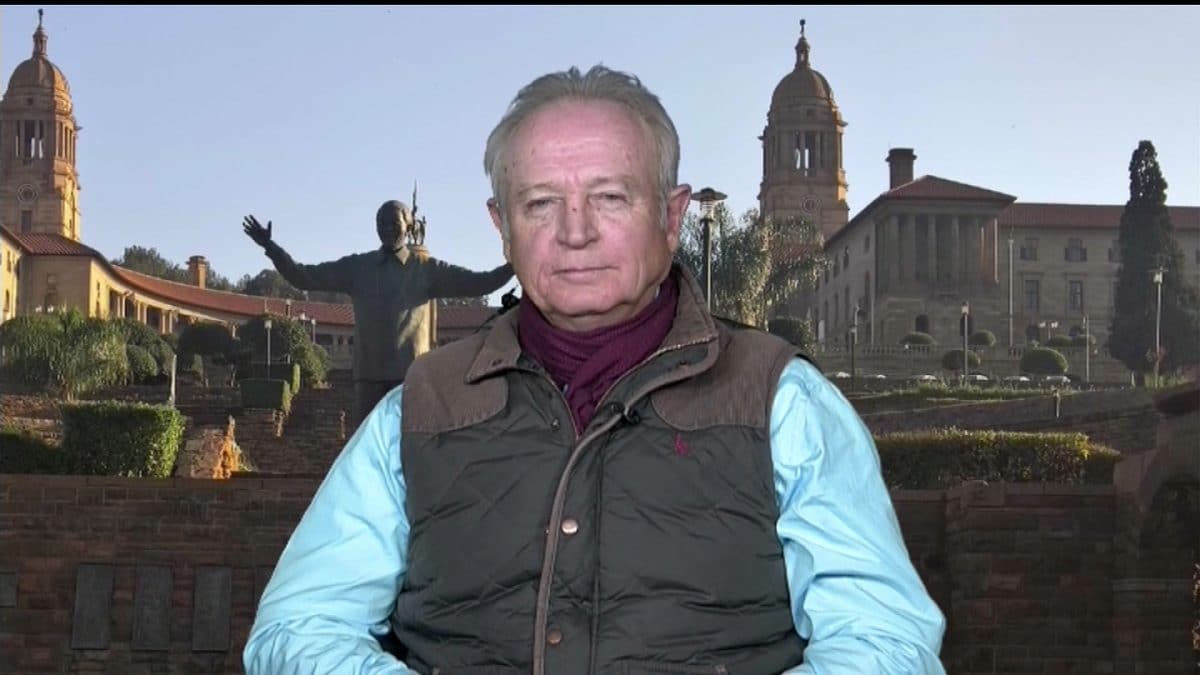 He said the Boko Haram terrorists are still on the prowl and launching deadly attacks on innocent civilians and towns in the North East because of foreign interests.

Barlow also asserted that the US actually sponsored Buhari’s campaign, noting that the 2015 campaign manager for PMB is from the US.

He added that Buhari stopped President Goodluck Jonathan’s counter-insurgency operation, which involved foreign military contractors because that was what the US wanted.

The South African military consultant said these during an interview with Aljazeera.

Barlow, who is the Chairman of Specialized Tasks Training Equipment and Protection International, a foreign private Army, said their security outfit had successfully liberated and recaptured back several towns in Borno State from insurgents, prior to the inauguration of Buhari as President.

The special operation also recorded a massive invasion of Sambisa Forest where 234 abductees, including women and children, were rescued on April 30, 2015.

According to Barlow, the first thing Buhari did was to terminate their military contract in a bid to gratify the United States of America.

“The administration of former President Goodluck Jonathan saw the war against insurgency, and especially the contract with our private Army has a veritable tool to regain popularity among the masses.

“But the then incoming president, Muhammadu Buhari, was heavily supported by the US, and one of his first mission as President after May 2015, was to terminate their contract,” he said.

Asked why he thinks the US will intervene to abort their operation which was yielding success, Barlow, who is the author of “Composite Warfare: The Conduct of Successful Ground Force Operations in Africa”, explained: “I am not saying the US is a bad country. I also understand their foreign interests.

“But one would have thought that with the threat Boko Haram posed to Nigeria’s territorial integrity, they should be a priority for any country desirous of helping Nigeria eliminate them.”

He maintained that foreign forces have only prolonged, rather than end violent conflicts in most African States.