Defense stocks spike after an airstrike against Iranian commander 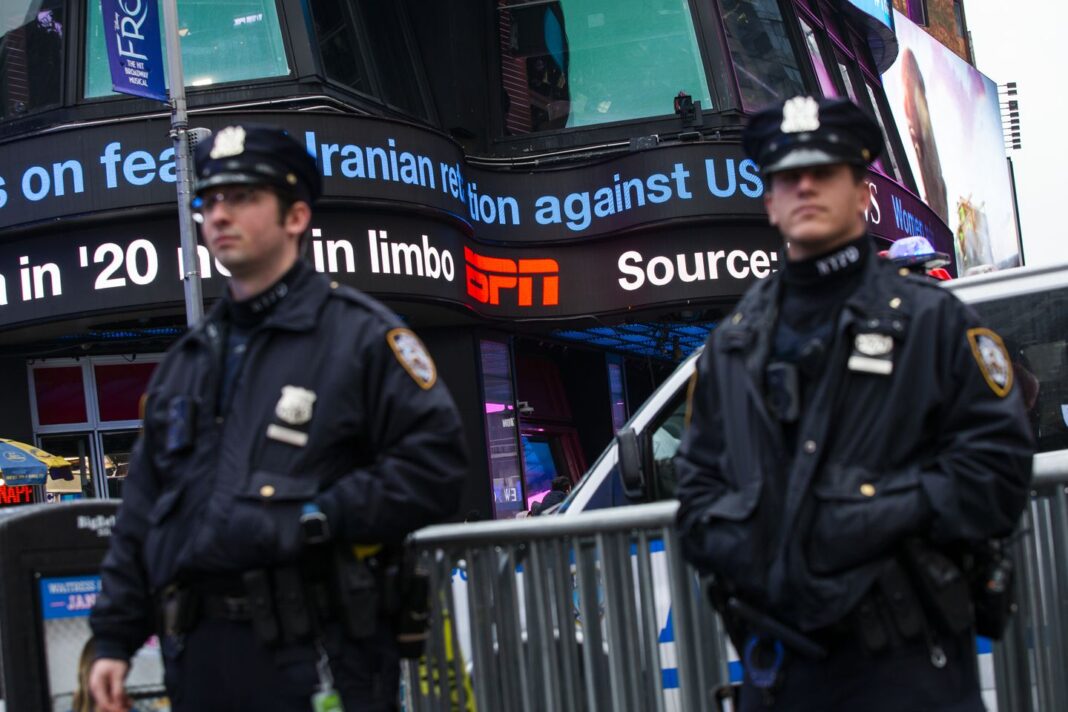 Defense stocks spike after an airstrike against Iranian commander, U.S. defense contractors, which have benefited financially from the long-running wars in Iraq and Afghanistan, are among Wall Street’s few beneficiaries of heightened tensions in the Middle East, analysts said. Stock prices of most major defense manufacturers closed several points higher Friday even as climbing oil prices appeared to hurt major stock indexes.

The airstrike near Baghdad’s airport early Friday against Qasem Soleimani, a powerful military commander who had coordinated proxy forces against the United States across the Middle East for decades, came after a Dec. 27 rocket attack killed an American contractor.

Top U.S. defense officials said Friday that the airstrike was meant to prevent Soleimani from carrying out attacks he had planned against U.S. officials and diplomats. The Pentagon has already announced that it is sending 3,500 additional troops to the Middle East and warned Americans to leave Iraq “immediately.”

Stock analysts tracking the defense market said the escalated tensions could create more support for escalated levels of defense spending. The U.S. defense budget increased by about 16 percent in the first few years of Trump’s presidency before leveling off.

Cowen analyst Roman Schweizer called the airstrike a “major escalation” that shifted the conflict between the United States and Iran from a proxy fight to a direct confrontation.

“This is the equivalent of Iran killing the U.S. chairman of the joint chiefs of staff or the director of the Central Intelligence Agency and then taking credit for it,” Schweizer wrote.

He said the event makes a further troop drawdown in the Middle East unlikely, as Iran and other “antagonists” pose a greater threat to U.S. installations across the region. The Defense Department’s spending from an account called Overseas Contingency Operations, which is used to fund active military operations, will probably remain at its current high as a result, he said.

Jefferies Investment Bank analyst Sheila Kahyaoglu wrote in a note to investors that the threat of escalated conflict in the Middle East “points to the broad threat profile that supports elevated levels of spending.” She wrote that Lockheed Martin, Raytheon and General Dynamics could be the biggest beneficiaries because of their international business.