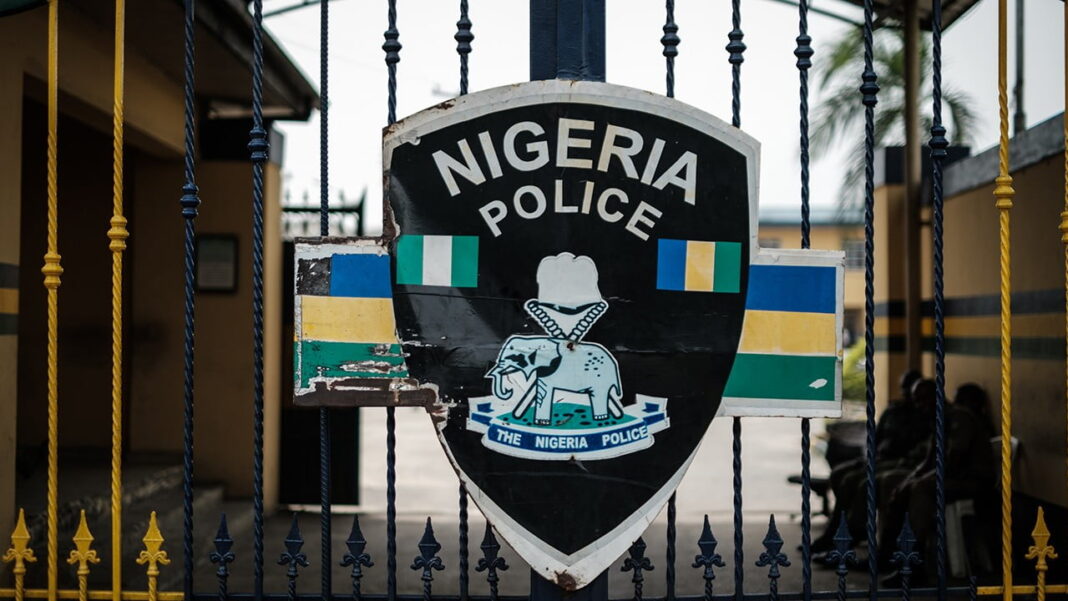 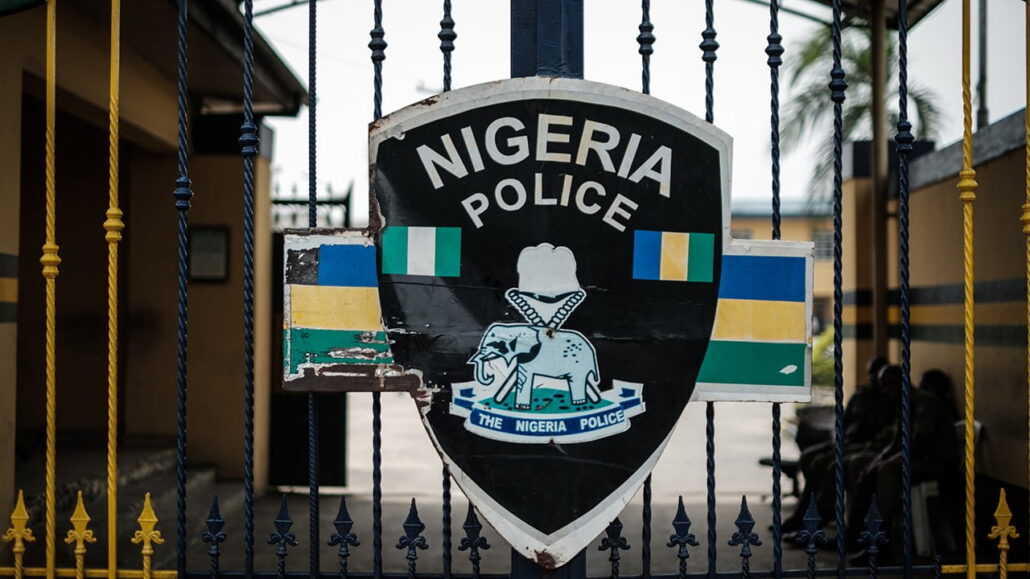 The Bayelsa Police Command has received a new Commissioner of Police to take charge of the state.

His posting is part of the approval given by the Inspector General of Police, IGP Usman Alkali Baba, to take over the saddle of leadership in thirteen (13) State Commands, including the Federal Capital Territory.

Also Read: No Aircraft Is Safe – Reno Omokri Reacts To Shooting Down Of NAF Jet

”The Command, by this announcement, solicits the cooperation and partnership of the good and well-meaning people of Bayelsa State, to accord the new Commissioner of Police the necessary support to discharge his duties of maintaining law and order in the State,” the statement read.