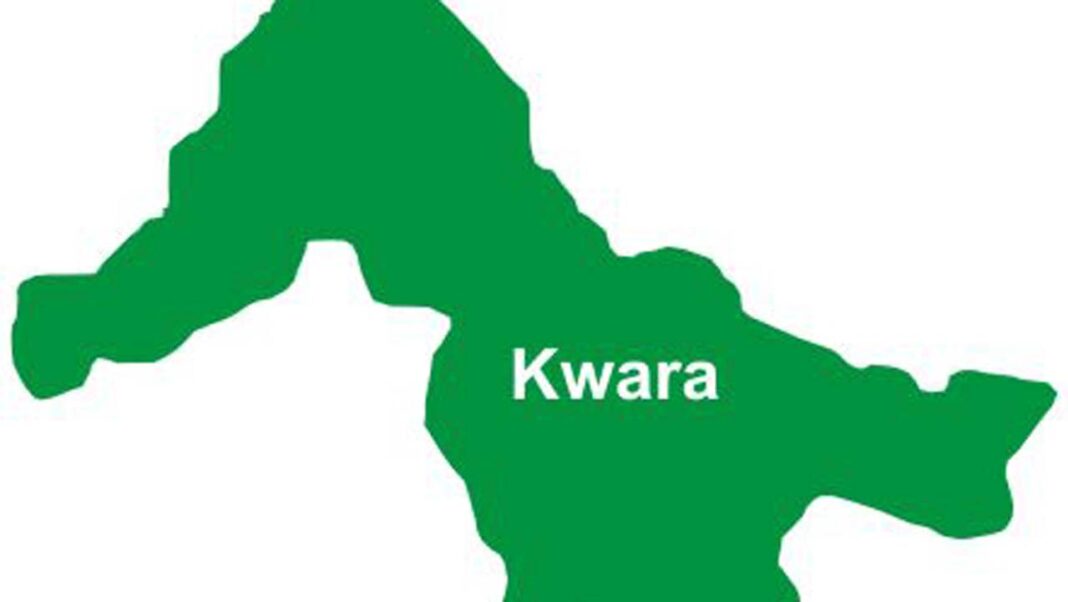 Bola Mogaji has been appointed as Chairman of the newly created 10-man Kwara State Sports Commission.

A statement in Ilorin by the governor’s spokesman, Rafiu Ajakaye, announced the appointments.

Mogaji, a household name in the sports industry, hails from Ilorin West Local Government Area of the state, has decades of cognate experience as a professional sports athlete and stakeholder.

A graduate of Ibadan, he has served in different capacities as a sports administrator at different levels.

Mogaji was on the Kwara State Sports Council as chief coach between 1977 and 1995; he was national squash champion between 1988-1989; national coach squash 1995-2014; technical chairman of Nigeria Squash Federation between 2000-2004 and President of the Nigeria Squash Referee Association from 2012 to date among others.

Dr. Abiodun, the new director-general of the commission, who hails from Ifelodun Local Government Area of the state, is also a renowned sports administrator.