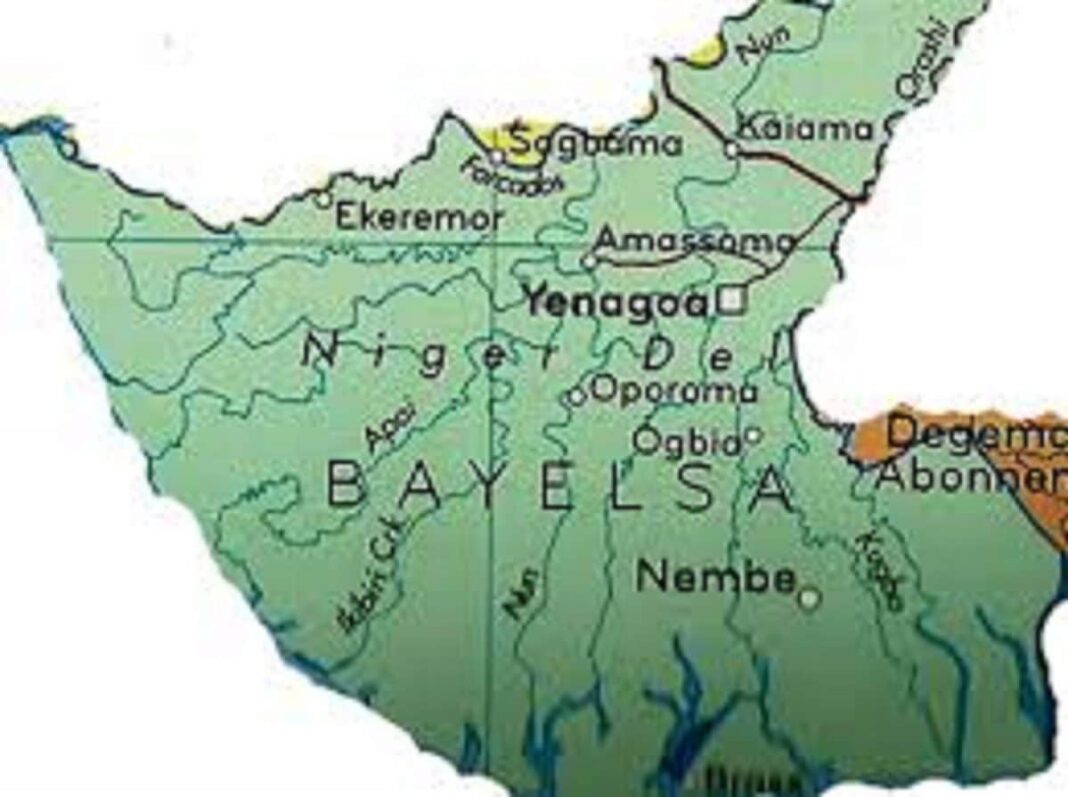 A coalition of accredited Election Observers for the November 16 Governorship election in Bayelsa State, on Tuesday, challenged voters in the state to put to shame doomsday politicians by ensuring that they come out to cast their ballots and protect it against sponsored political thugs and incidences of violence during the poll.

The coalition of election observers accredited by the Independent National Electoral Commission (INEC), made this known during the unveiling of the Observer Situation Room entitled “Democracy Watch Nigeria and a Peace Walk sensitization” held in Yenagoa under the Centre for Credible Leadership and Citizen Awareness, called on the electorates in Bayelsa State to ensure that there is peace and ensure there is no violence, free, fair and credible elections come November 16th.

The convener and Director-General of the Centre for Credible leadership and Citizen Awareness, Dr. Nwambu Gabriel, said the call on electorates in Bayelsa became necessary for the stereotype status of the state is tagged as a violent prone state during elections.

According to Dr. Gabriel Nwambu, though studies have shown that the manipulation of the electoral processes lead to the emergence of an unpopular candidate as it is done against the wish of the people, ”electoral violence has taken center stage of our electoral system. Sadly, electoral violence has been on the increase because politicians do not see the occupation of public offices as a call to service but rather as an opportunity to amass wealth as much as possible. The level of violence in Bayelsa state elections has made it be classified as a volatile state and it is embarrassing to Nigeria and a monumental and national shame.”

Nwambu announced that the coalition of accredited observers has developed a strategic plan to mitigate the incidences of electoral related violence for the 2019 Governorship election in the state, “the coalition will ensure that politicians who sponsor, fund, aide or abate violence must be reported to the law enforcement agencies and be made to face the full wrath of the law. We are not stopping there, we would make sure stringent sanctions are made. Our coalition will also report these politicians to the embassies and ensure that travel ban and restrictions are issued on perpetrators and their families. Politicians must learn to play by the rules.”

Also speaking, a member of the Situation Room, Mr. Ezenwa Nwagu, called on electorate in the state to disappoint those that have predicted doom for the state during the coming governorship election, insisting that when the politicians are allowed to buy their way into the office during election, the people will become useless and lack the respect of politicians. When you complain, they will not take you seriously because you have been paid for your vote.”

The flag bearer of the Peoples Democratic Party (PDP), Senator Douye Diri, who was the only Guber candidate present at the event and awarded as a symbol of peaceful poll by the coalition of Observers, called on other party candidates to avail themselves the opportunity to use such forum to assure the people on their zero tolerance to issue of violence during elections.

Senator Diri, however, dismissed the tagging of Bayelsa as a state prone to violence during general elections, “As Bayelsa people, we are not violent but peace-loving people. Though, there are pockets of thugs out to intimidate the people during elections. The people of the state should witness and ensure that the votes during the election translate to the will of the people. The election should not be the will of A.K47 wielding thugs.”

In his speech, the Traditional Ruler of the Kolokuma kingdom, King Mosi Agara, called on youths of the state to shun overture from politicians out to instigate violence during the election, saying, ”some youths are being deceived to become hired thugs during the election. Peace starts from your family and we must ensure that the electorates should vote for candidates that can deliver the goods.”