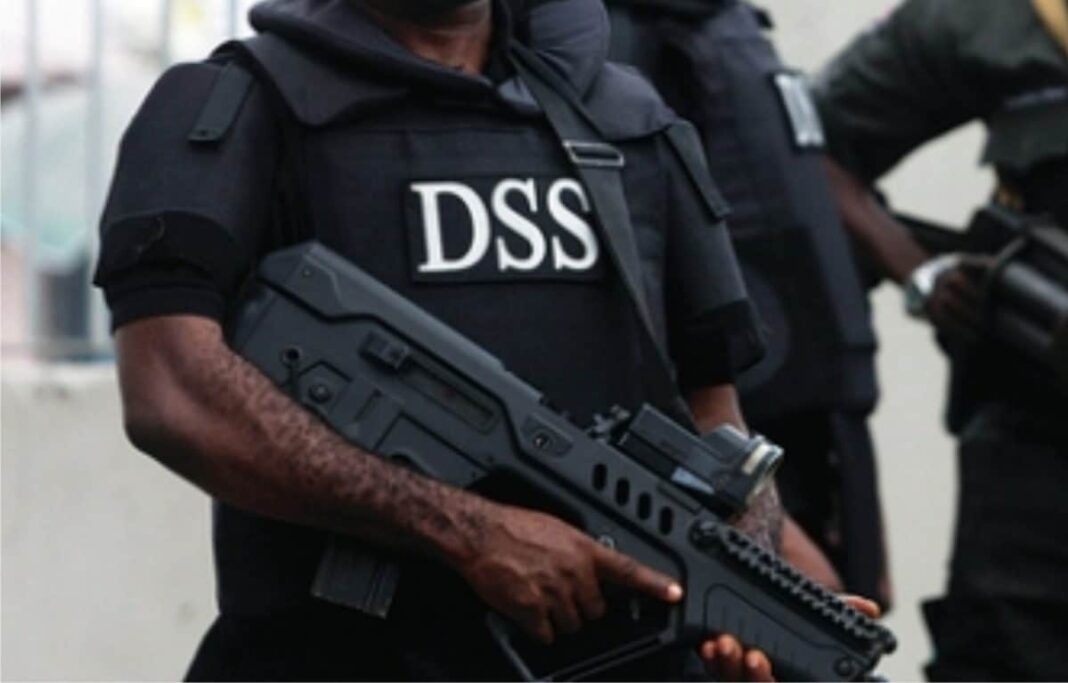 There is tight security at the state headquarters of the Independent National Electoral Commission (INEC) in Bayelsa as the state governorship election commences.
NAN also reports that security operatives from the Nigeria Police Force, Department of State Services, Nigeria Security and Civil Defence Corps (NSCDC), Nigeria Army and Fire Service were seen at the INEC office in Yenagoa.

Police and army personnel in their vehicles were also seen at strategic positions on the major road leading to the INEC state office on Swali road and within the city centre keeping a watchful eye on events on election day.

The security personnel were in position in order to provide security and ensure the public’s compliance with the vehicular movement restriction order issued.

NAN reports that as of 9:00 a.m., voting was yet to begin at the Fankuku Primary Health Centre polling unit 19 in Epie III Ward, Yenegoa Local Government Area.

NAN, however, observed that two buses conveying INEC ad hoc staff and voting materials were seen driving into the voting centre at 9.20 am.

As polling units 019, 017, and 018 were being set up, the Presiding Officer for polling unit 018, Miss Chioma Okoli, apologised to the registered voters for the delay, saying that it was due to transportation challenges.

Okoli said that only voters with Permanent Voter Cards (PVCs) would be allowed to vote as the card readers would only recognise PVCs issued by INEC.

She urged the voters to fold their ballot papers and cast their ballot to avoid a situation where their votes would be voided.

Okoli assured that preferential treatment would be given to the elderly, nursing mothers, expectant mothers, and persons living with disabilities.

NAN also reports that voting was yet to commence at polling units 16, 015, 014, 013, and 012 at the same polling centre although voters were already waiting on the voting queues for accreditation and voting.