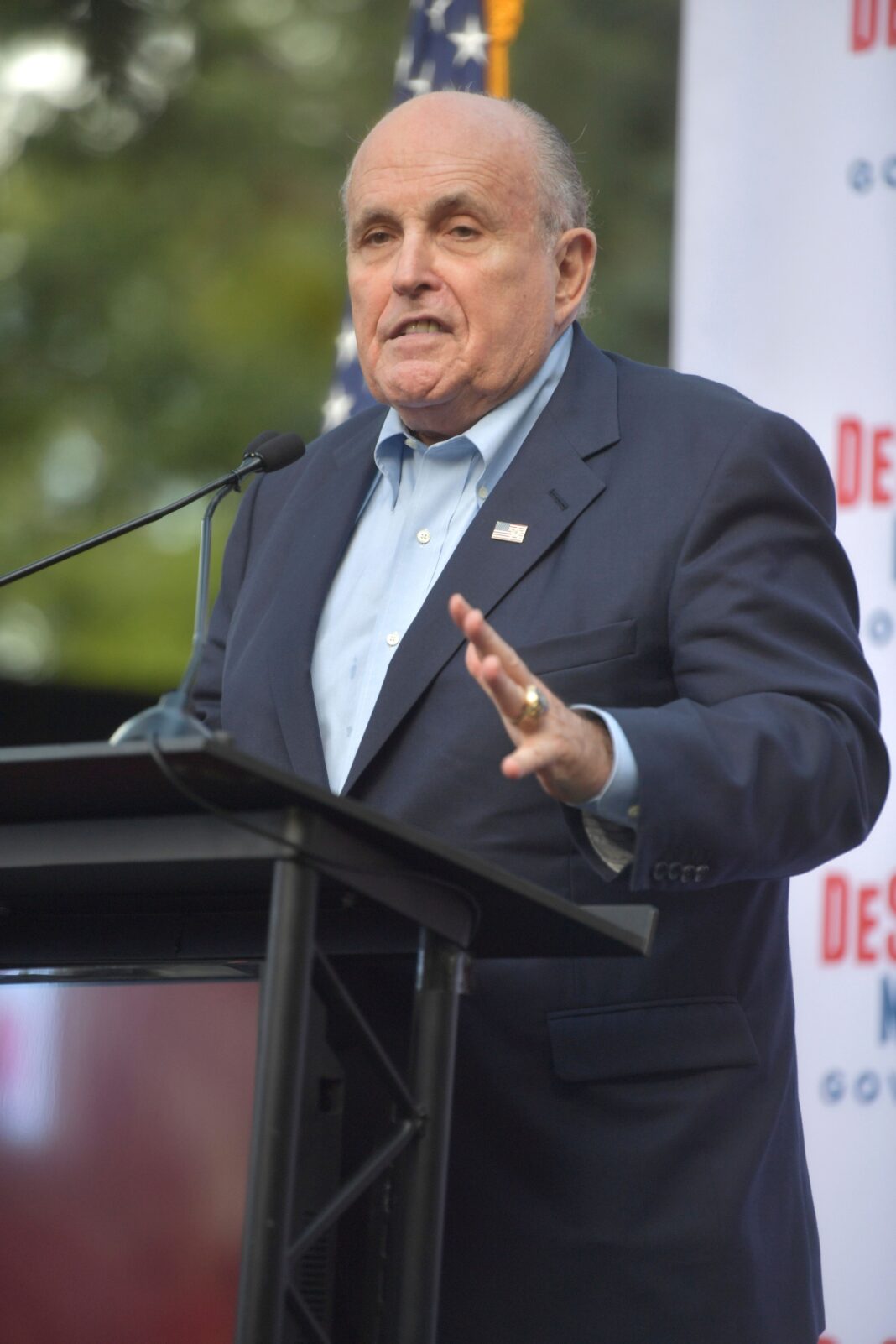 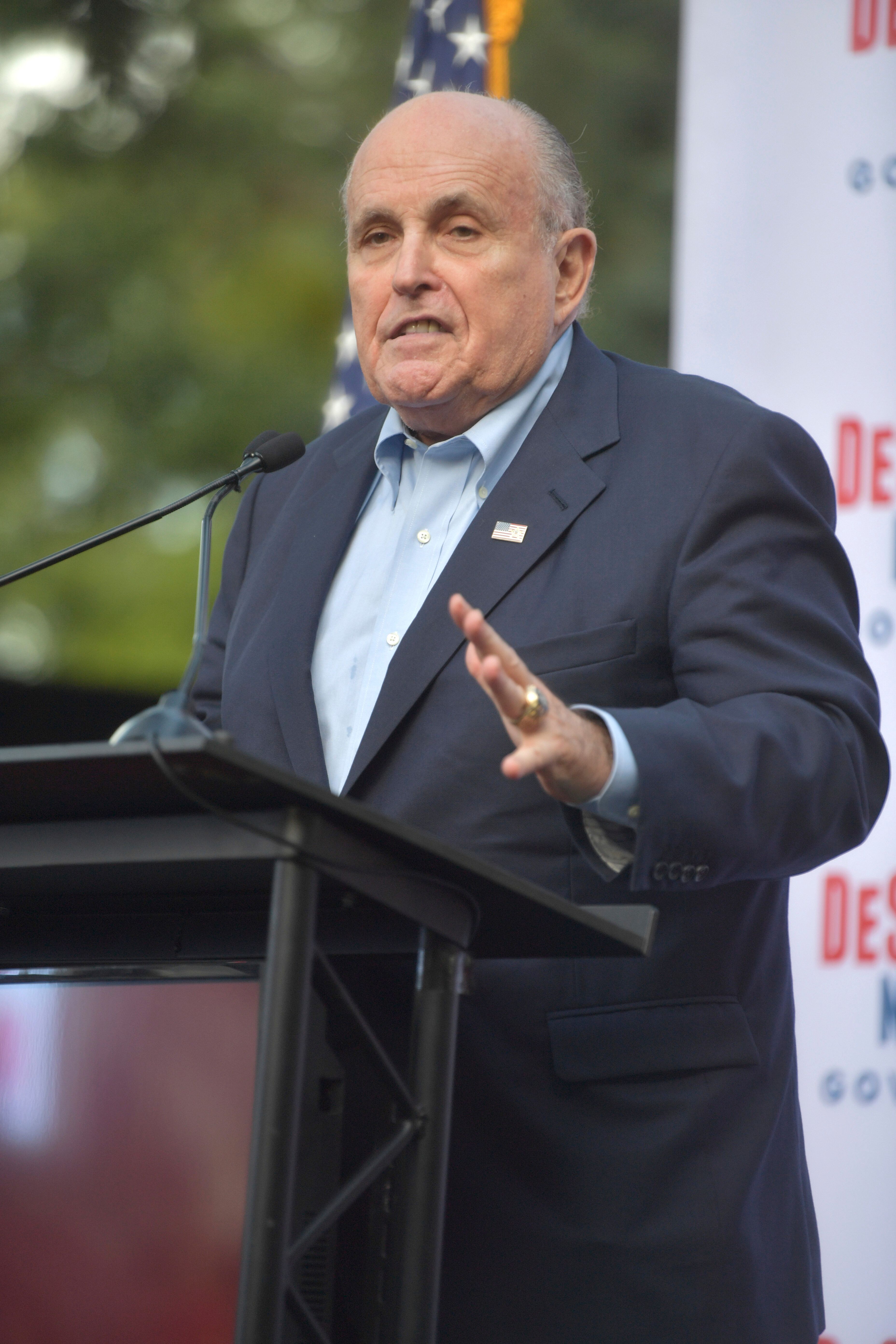 And not for the reason that Giuliani might have hoped.

Giuliani, in the piece titled “The Case for the Impeachment Defense,” attempted to defend Trump by noting how the president spent only a fraction of his July phone call with Ukrainian leader Volodymyr Zelensky (which sparked the impeachment inquiry) asking him to investigate potential 2020 rival Joe Biden allegedly in exchange for withheld military aid.

“The focus was on Ukrainian corruption broadly speaking and out of a five-page transcript Mr. Trump spent only six lines on Joe Biden,” Giuliani wrote on the eve of the public impeachment hearings.

Critics ridiculed Giuliani over the defense:

“For the duration of WWIII, which lasted 28 years on the part of the planet that was still inhabitable, my client only spent 0.12 seconds pushing the nuclear button.” https://t.co/G0bHiFtkjL

Crimes are not mitigated by the shortness of their enactment. Some of the worst crimes happened quickly!

“Out of six bullets in this gun, my client only fired one into the victim’s body.” Great argument, Rudy.

But they were a powerful 6 lines. It’s sort of like a guy who goes into a store and buys 6 magazines with one of them being pornography. It’s the pornography they REALLY want. pic.twitter.com/w8TvNwblPX