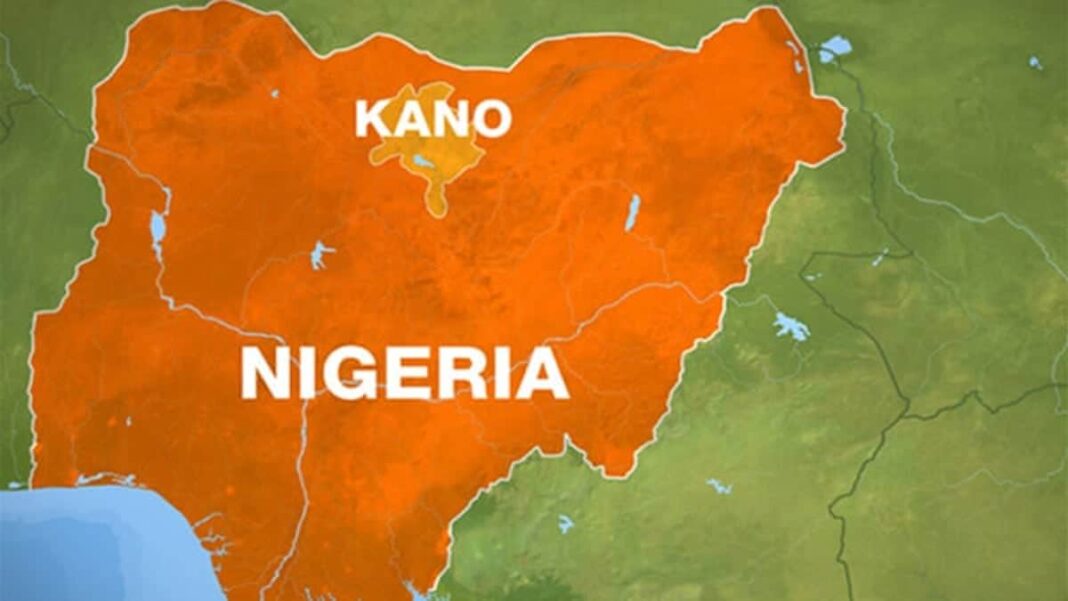 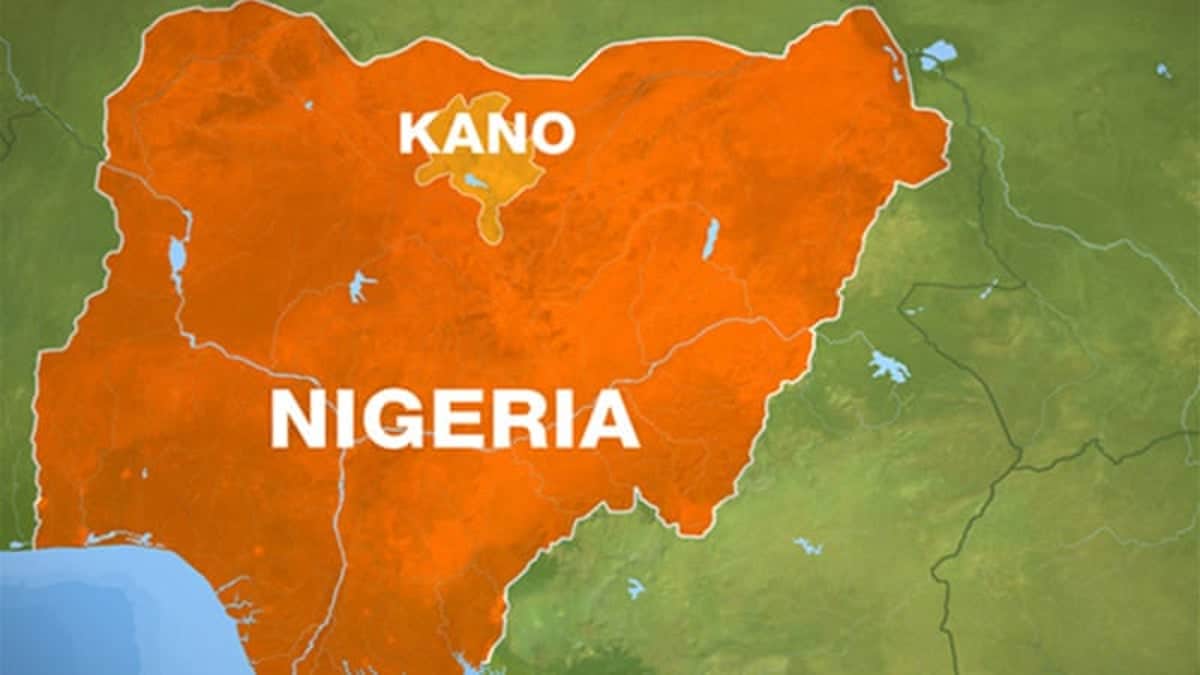 The Dan Iyan of Kano, Alhaji Yusuf Bayero is dead.

Before his death, he was the district head of Dawakin Kudu Local Government Area of the State.

Although the cause of his death is yet to be made public, the 87-year-old will be buried according to Islamic rites on Sunday.

The monarch’s death is coming amid series of deaths recorded in Kano State.

Kano State had lost prominent persons since the outbreak of coronavirus in the state.

Controversy had greeted the alleged death of over 600 people including the Emir of Kano, Dr Tafida Abubakar Ila II, who died after a brief illness.