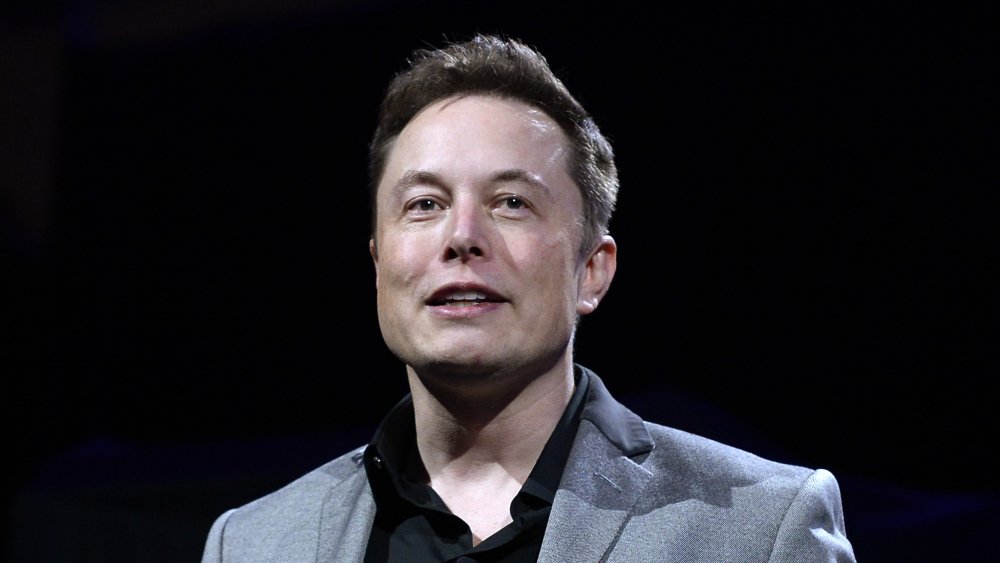 The unsaid truth about Elon Musk’s ex-wives, Elon Musk met his first wife, Justine Wilson, while both were students at Queen’s University in Ontario, Canada, according to Yahoo. Wilson, a Canadian author, married Musk in 2000 but they had some really heartbreaking moments to face as parents.

Wilson recounted their relationship in an essay published by Marie Claire. She said that they had their first son, Nevada Alexander, who died of SIDS (Sudden Infant Death Syndrome) in the same week that Musk sold PayPal to eBay.

Their different ways of grieving caused conflict in their relationship. Per Marie Claire, Wilson said: “Elon made it clear that he did not want to talk about Nevada’s death. I didn’t understand this, just as he didn’t understand why I grieved openly, which he regarded as ’emotionally manipulative.'”

Following the tragic death of Nevada, Wilson said that through IVF, she and Musk got pregnant with twins and then later triplets. But life was too stressful with Musk’s work and Wilson said she felt more like an employee or a trophy than an equal partner. He said to her many times: “If you were my employee, I would fire you.” According to Marie Claire, she and Musk tried three sessions of counseling before Musk filed for divorce in 2008.

Wilson and Musk no longer speak but instead communicate exclusively through his assistant. However, Musk is a devoted father, and Wilson said that their children are “thriving.”