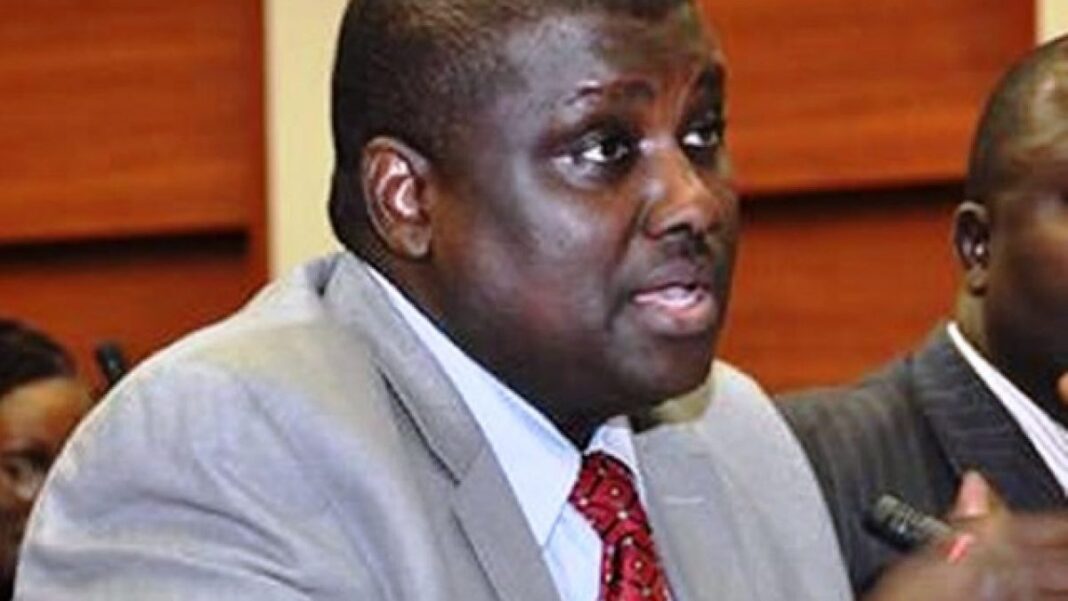 The News Agency of Nigeria (NAN) reports that Goji, who is a Principal Detective Superintendent with the anti-graft agency, is also the second prosecution witness (PW2) in the ongoing trial of Faisal.

Goji, also a member of the EFCC team that investigated alleged fraud by Maina, made the revelation while giving evidence before Justice Okon Abang of the Federal High Court, Abuja.

DAILY POST recalls that The Prosecution Witness, Mairo Bashir, told a Federal High Court sitting in Abuja that the embattled former Chairman of the defunct Pension Reform Task Team, Abdulrasheed Maina was the signatory to the bank account documents allegedly opened in his son’s name.

Bashir also admitted that the account of the Common Input Investment Company allegedly owned by Maina may have been operated by Maina’s sister.