The transformation of NeNe Leakes is turning heads 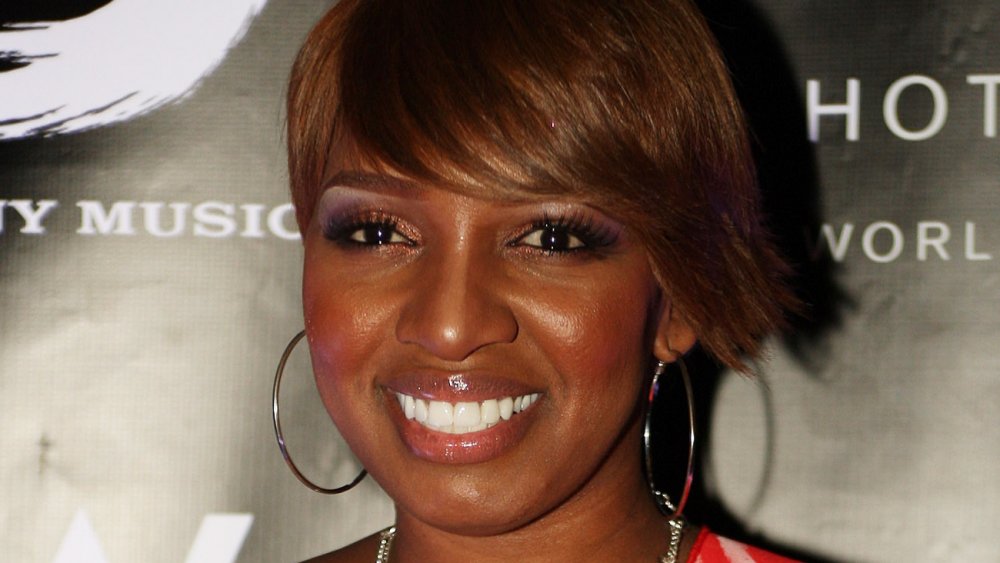 The transformation of NeNe Leakes is turning heads
If there’s one thing NeNe Leakes doesn’t pay attention to, it’s her haters. Despite the negative feedback she’s received for getting so much work done, she revealed on The Wendy Williams Show in September 2019 that she’s totally open to more.

When Williams asked if there were more procedures she’d like to try, Leakes didn’t miss a beat, proclaiming, “Oh yes! Lots of things!” Breaking down her wish list, she admitted, “I would do my boobs again, like keep my implants and move my tissue around.” She’d also “tweak [her] nose again.” And while the reality star wouldn’t agree to a face lift (“I feel like that’s too much) or Botox (“[I won’t do it] because I’m an actress, so I’ve got to be able to move [my face] around”), she pondered butt implants before changing her mind: “No, I don’t like that. I got hips, [and I feel like I’d] look like a wide truck.”

Leakes concluded by encouraging others to embrace surgery, telling the audience, “If you need a nip and tuck, please go and get it.” The Real Housewives of Atlanta star added, “Forget what they got to say, they just mad they can’t afford it, girl.”