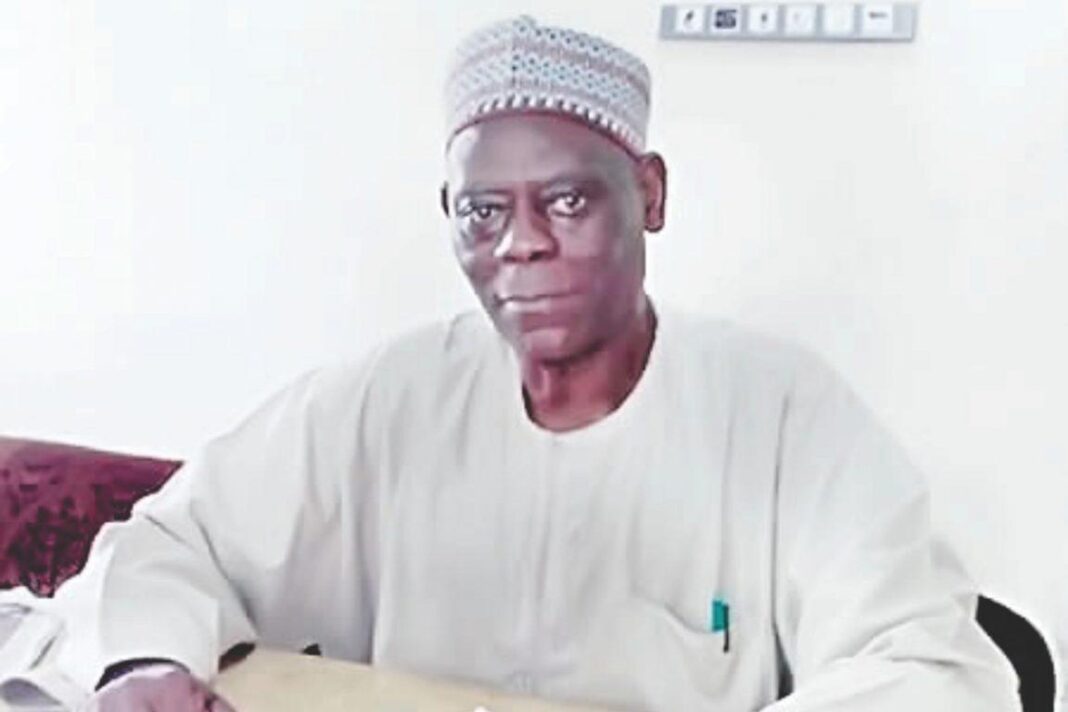 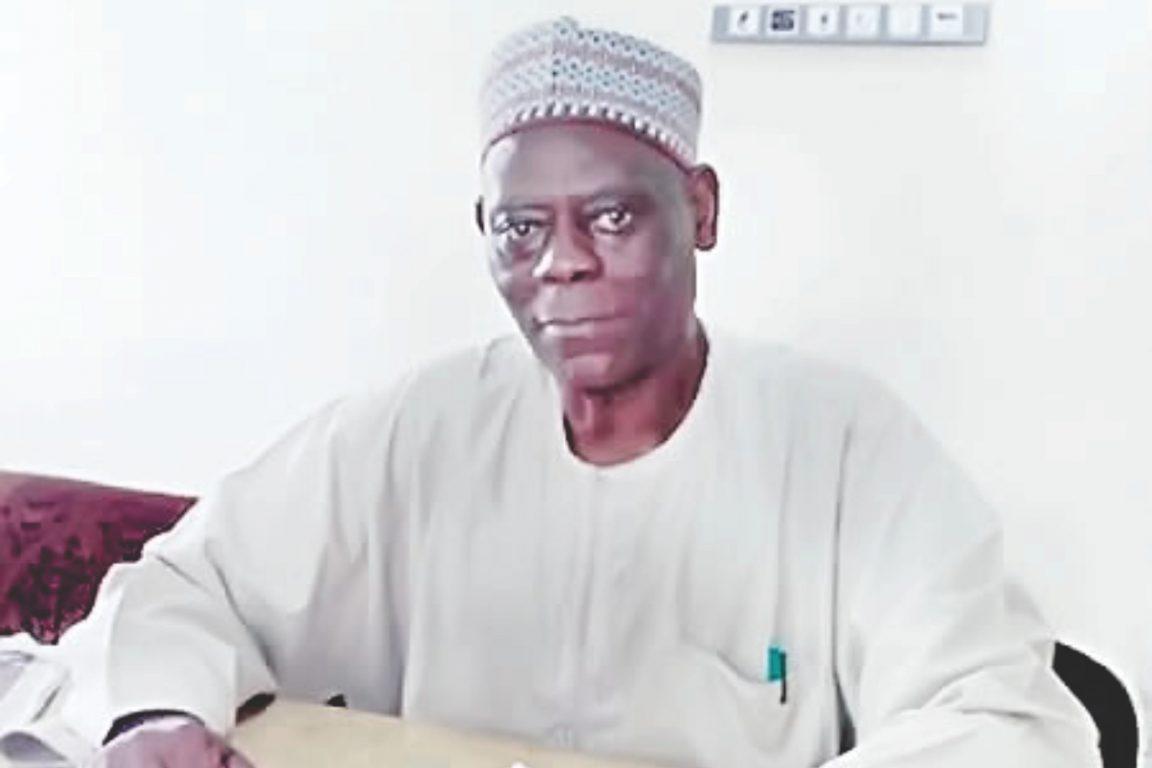 Former Secretary-General of Arewa Consultative Forum (ACF), Anthony Sani, has advised the South-East not to consider 2023 as “the final hour.”

He said this while reacting to the pressure by the Igbos to produce a president from the region.

Sani, in a chat with The Sun, told the people of the region to plan their game and stop issuing threats.

“I have said it several times that multi-party democracy allows the Igbo to design their winning game plan and use it to canvass the presidency across the nation instead of using threats and intimidation.”

Sani noted that democracy is not a bullfight in a sumo ring but a contest of ideas and reasons.

“If their chances of producing the president are brighter this time around using democratic tenets, then I wish them good luck. But as they do so, they should not imagine that 2023 is the final hour.”

The former ACF scribe dismissed speculations that the North is never favorably disposed to giving up power.

He stressed that those who hold the view were being unfair.

Sani recalled how the region voted for M. K. O. Abiola against a northerner, Bashir Tofa, in 1993.

He added that in 1999, the North agreed that the South-West should present presidential candidates.

“So, when some southerners allege that the North regards power to rule the country as its own patrimony, I begin to wonder the basis of such allegations,” Sani said.