Manitoba First Nations disproportionately hit by COVID-19 with 11 deaths, 625 cases in past week 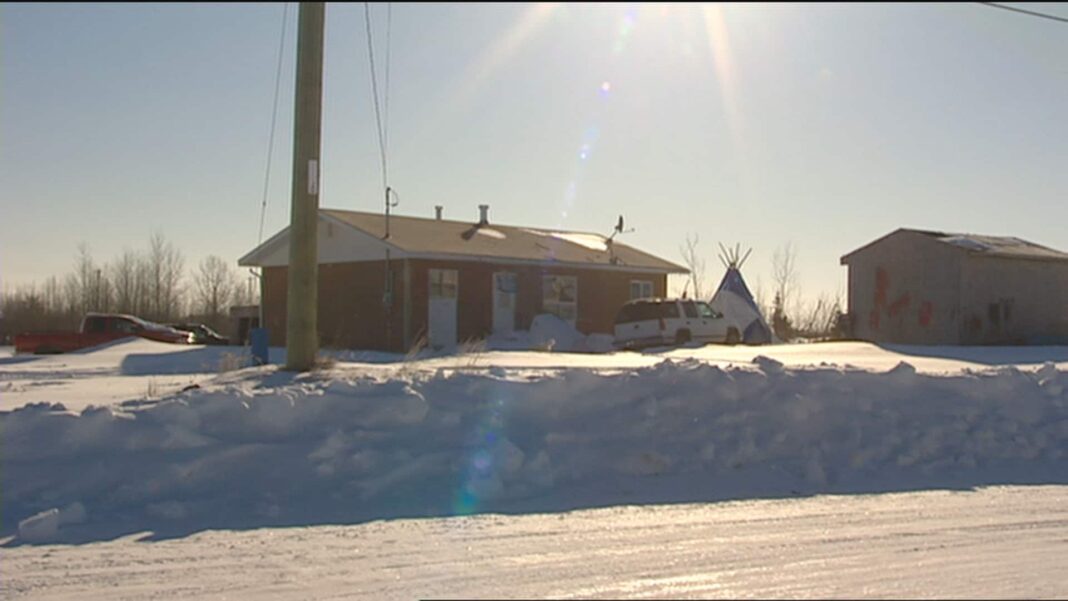 COVID-19 continues to disproportionately affect First Nations people in Manitoba, with 625 new cases and 11 deaths related to the illness in the past week, officials said Friday.

The Assembly of Manitoba Chiefs made the announcement during a weekly live-streamed news conference, where they provide updated numbers on the coronavirus in First Nations people and communities.

The latest data suggests First Nations people are being disproportionately impacted by COVID-19, and Marcia Anderson, a doctor with the Manitoba First Nations COVID-19 Pandemic Response Co-ordination Team, pointed to a range of trends that bear that out.

The secondary attack rate — a measure of how many people are likely to contract COVID-19 after being a close contact with a positive case — is about 16 per cent for all of Manitoba, she said. That means in the general population, roughly 16 in 100 close contacts tend to end up with the illness.

But in First Nations, that number is around 40 per cent, she said.

“That is a very staggering percentage and it’s important to have an appreciation of that,” said AMC Grand Chief Arlen Dumas.

There are a number of explanations for that, including delays or barriers to accessing testing, or having more close contacts due to crowded housing situations in some remote communities, Dr. Anderson said.

Anderson also revealed the five-day test positivity rate — a rolling average of the tests that come back positive — is 20 per cent among First Nations people. It is 13.4 per cent Manitoba-wide.

She echoed Manitoba Chief Public Health Officer Dr. Brent Roussin in saying the health-care system is strained by the crush of new daily cases, and First Nations people are turning up in hospital beds at a higher rate than other groups.

As of Friday morning, 107 First Nations people were in hospital — almost a third of all Manitoba COVID-19 hospitalizations — and 23 were in intensive care, out of a total of 55 people in Manitoba in ICU with the illness.

Forty-seven First Nations people in the province have died so far from COVID-19.

Official Opposition Leader Wab Kinew said systemic racism, and not race, is at the root of why First Nations are hit harder by the virus.

“The same way that the pandemic revealed how we’ve ignored personal care homes over the past many years, the pandemic is now revealing how the lack of access to health care for First Nations people is a major issue that needs to be addressed.”

He wants governments to work together and start opening supervised consumption sites, including in his western Manitoba community.

Long Plain declared a state of emergency due to addictions issues three years ago, he said, but the pandemic has only exacerbated those issues.

“Support at the time was really lacking from governments, so it’s almost like we’re on our own trying to deal with the addiction crisis. And it’s still ongoing and still it’s a crisis.” 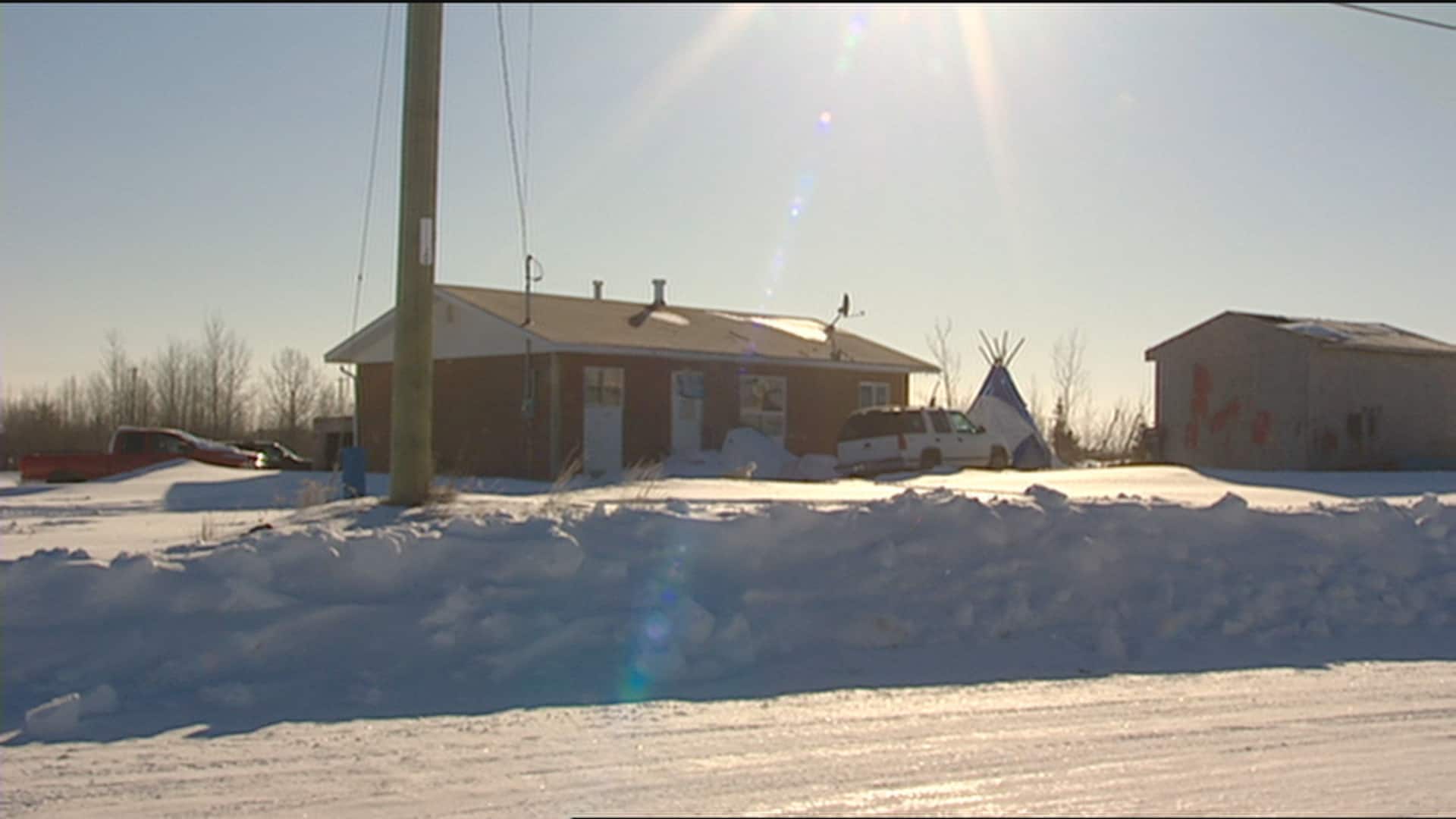 The chief of Shamattawa First Nation in northern Manitoba is renewing calls for military aid in his community as the number of people infected with COVID-19 continues to grow. 1:52

Meanwhile, Shamattawa First Nation is battling COVID-19 problems of its own.

About 1,300 people live in the fly-in community, about 745 kilometres north of Winnipeg.

On Friday, Shamattawa Chief Eric Redhead said 133 people are positive for the illness, and the community had a 68 per cent test positivity rate.

Redhead spoke with Mark Miller, federal minister of Indigenous Services, Friday regarding military medical aide. Miller is hoping to find out soon whether the assistance is available or not, said Redhead.

“We’re stretched thin. No community wants the military in their town, no one wants the assistance of the military, but we need it,” he said.

“I can’t sleep. I’m worried about our members.”

Anderson noted the significant amount of virus circulating in the community and said the First Nations co-ordination team is “really trying to pull together as much as we can to support the efforts there.”

“The Canadian Red Cross is well-positioned to assist with pandemic efforts and continues to work with all levels of government, as well as Indigenous leadership to address emerging needs across the country,” a spokesperson with the organization said in a statement.