Nemanja Matic says Manchester United’s season will be unsuccessful, even if we win FA Cup 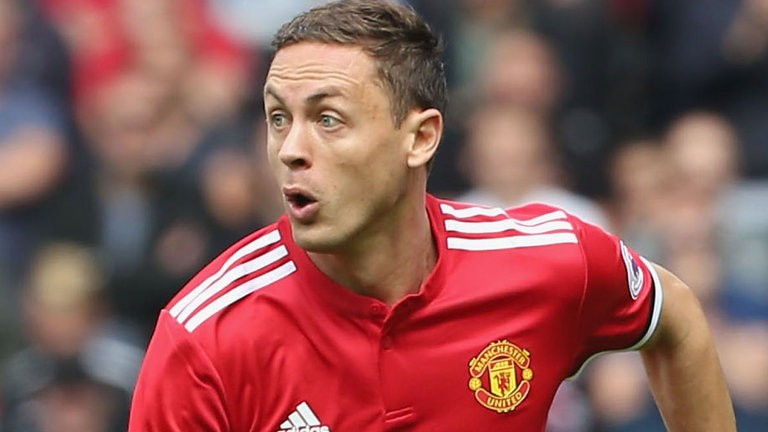 Nemanja Matic has admitted Manchester United’s season cannot be considered a success, regardless of whether they win the FA Cup.

With United out of the Champions League and unlikely to catch Manchester City in the Premier League, the FA Cup is their only realistic opportunity for silverware this campaign.

United were drawn to play Tottenham in the FA Cup semi-finals, but Matic says even lifting the trophy would not be enough for him to view his first season at Old Trafford as a successful one.

Asked if the FA Cup could save United’s season, Matic replied: “I think no. If we win the FA Cup it is good, but not perfect.

“You have four competitions in the season – if you win one for me it is not enough, but you always have to do your best.

“In the Premier League, when you are in the first four this is not perfect but is good to play for the Champions League next season.

“If you win the FA Cup I cannot say it is a successful season, but it’s a good season.”

Following United’s 2-0 win over Brighton in the FA Cup quarter-finals, Mourinho criticised some of his players for being “scared to play” and questioned their “personality, trust and class”.

However, Mourinho singled out Matic as being “an island of personality, desire and control” – and Matic was equally complimentary about his manager.

He said: “He is special because he wants to win always. You can see when we lose a game he cannot accept that. Probably that’s why he won more than 20 trophies in his life.

“It is very difficult to work with him because he always wants more and more. Even if you win the league he wants to win again next season. He is like this and the players need to be ready for that.

“At this high level, the players need to be ready for that because the pressure is big. Everyone expects you to win every game. Obviously, it is not possible, but supporters always expect.

“It doesn’t matter if you are tired or not, supporters want high-quality football. It is normal.”