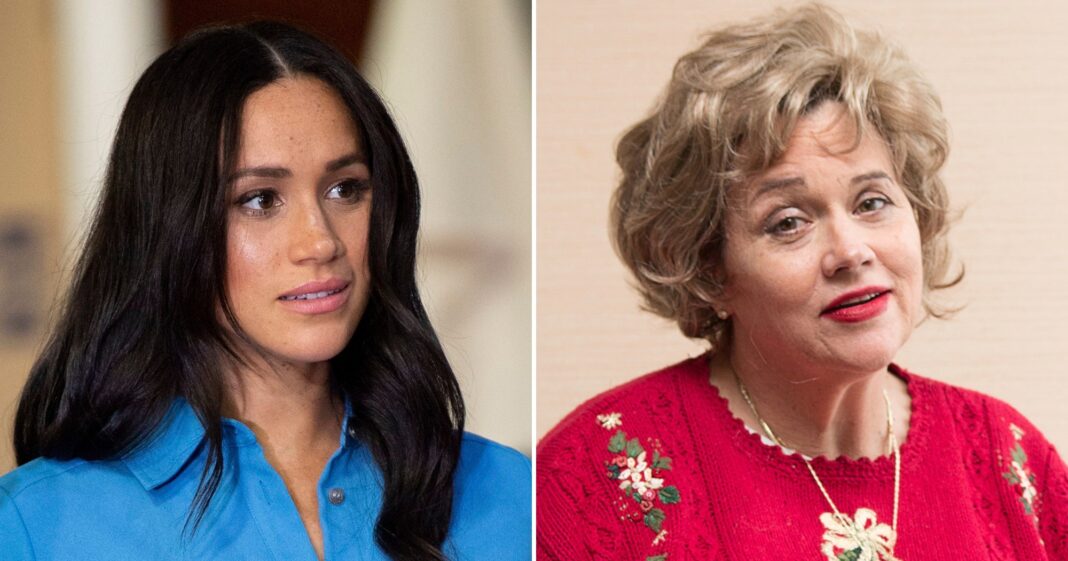 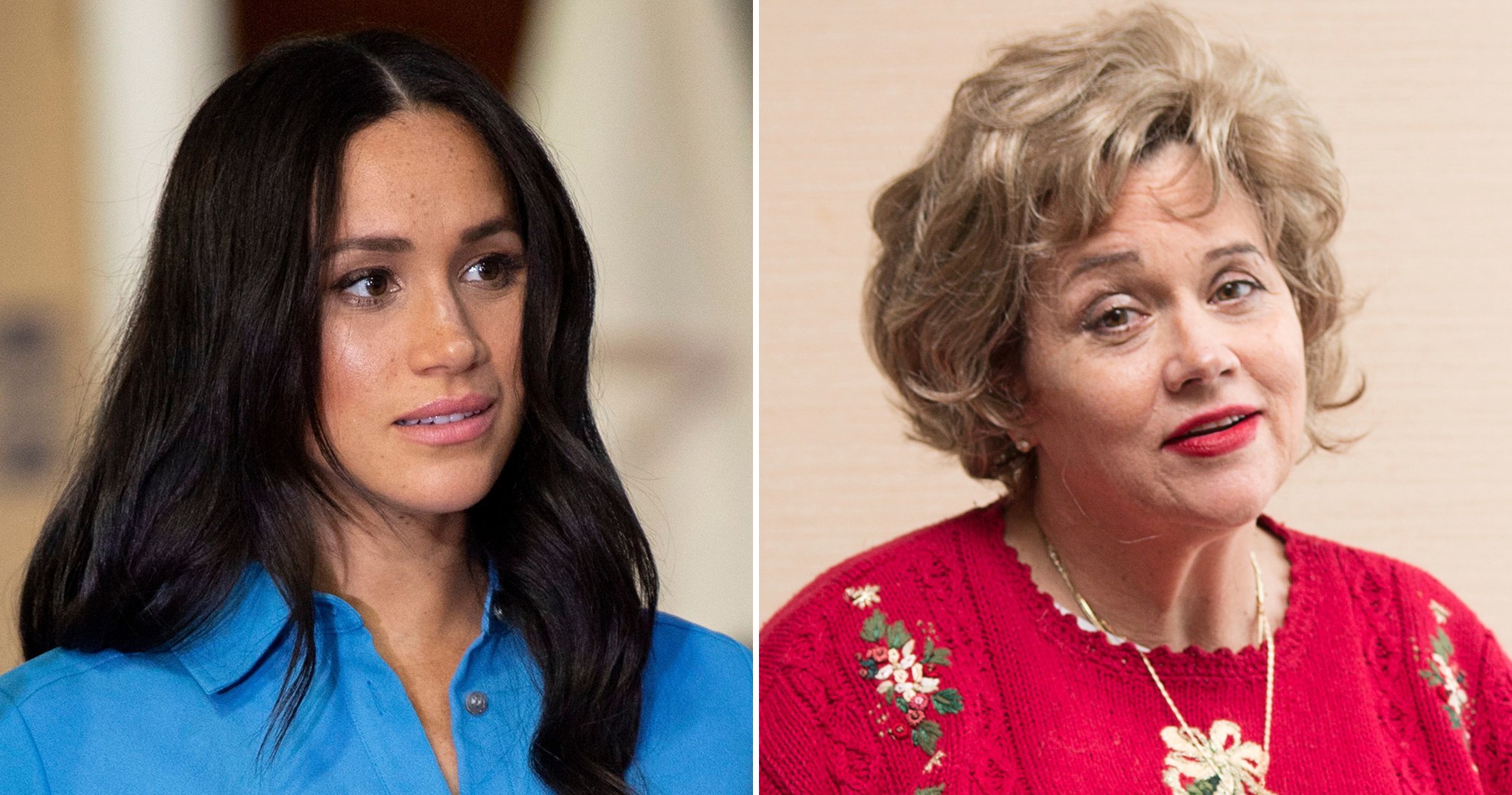 Spilling the royal tea? Samantha Markle looked back on her rocky past with her half-sister, Meghan Markle, in her new memoir The Diary of Princess Pushy’s Sister Part 1, available now.

With their 16-year age difference, the pair were always on different paths despite sharing a father, Thomas Markle. After Meghan, 39, found herself in the global spotlight in 2016 amid her romance with Prince Harry, Samantha, 56, told Us Weekly exclusively that it had “been a while” since the siblings had really talked.

Samantha’s book dives into her earliest memories with the Suits alum, who she claimed got “whatever she wanted and needed” from their dad as a kid. Though she left no subject off the table, Samantha told Us earlier this month that she didn’t write the book “to put garbage into the universe” about the Duchess of Sussex.

“Contrary to troll gossip and aggregate news rumors, my book has never been designed to attack my sister,” the Florida resident explained. “It’s relatable. There’s a lot to learn — the good, the bad, and the ugly. I’ve been very forthcoming that I was never writing a hardbound tabloid. I said that two years ago, but nobody wanted to believe it.”

The twosome was estranged for years, but their family tension only worsened when Thomas, 76, was caught staging paparazzi pictures weeks before Meghan’s May 2018 wedding to Harry, 36. Neither Thomas nor Samantha — who admitted to encouraging her father’s photo scandal — attended the royal wedding in England.

While Meghan has seemingly distanced herself from her family members (apart from her mother, Doria Ragland), Samantha and Thomas haven’t shied away from airing their family drama in the public eye. When the Duke and Duchess of Sussex announced in January 2020 that they would be stepping down from their senior royal roles, Samantha called the decision “a slap in the face” to British royal tradition.

“I think what is shocking is the lack of consideration for the people involved, the British royal family, the promises that were originally made to honor royal duties and to lead by example,” she told Inside Edition at the time. “They stepped into the spotlight knowing what the duties were, knowing what the media would be like for them. If she wanted to be so private, she wouldn’t have sat at Wimbledon with 40 empty seats around her.”

Scroll down for the biggest revelations from Samantha’s tell-all book. 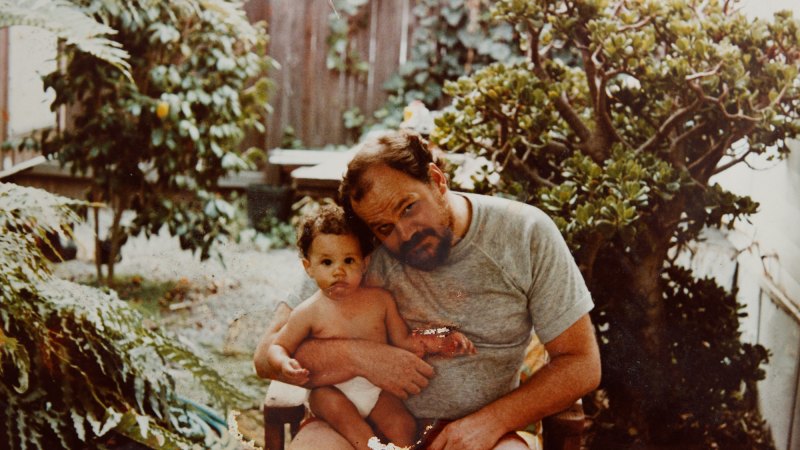 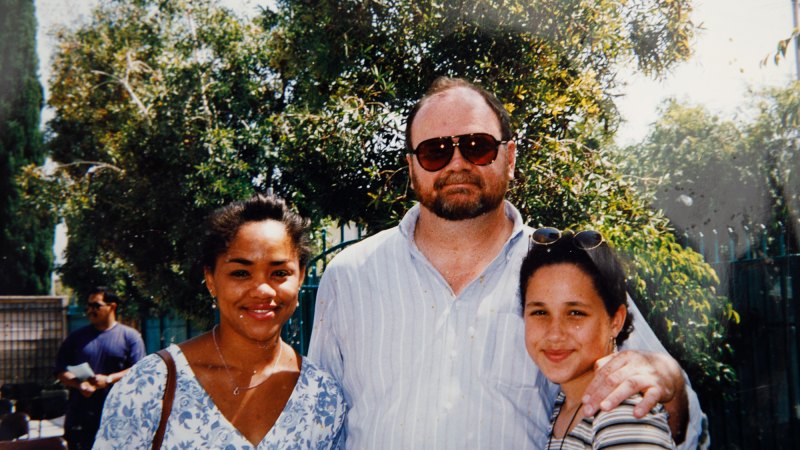 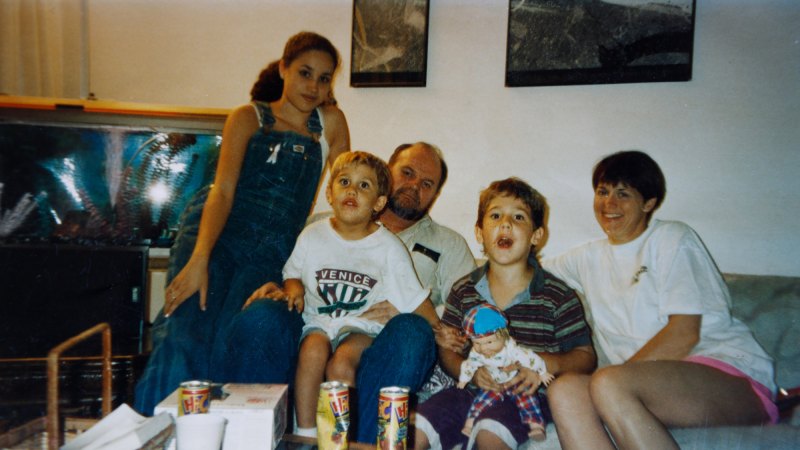 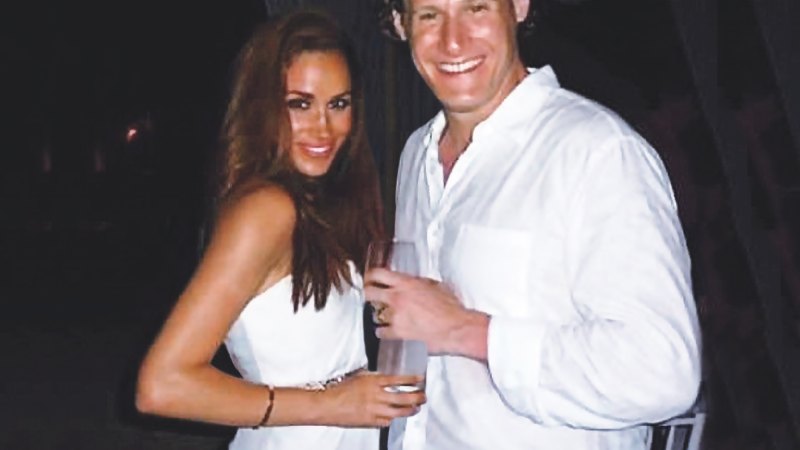 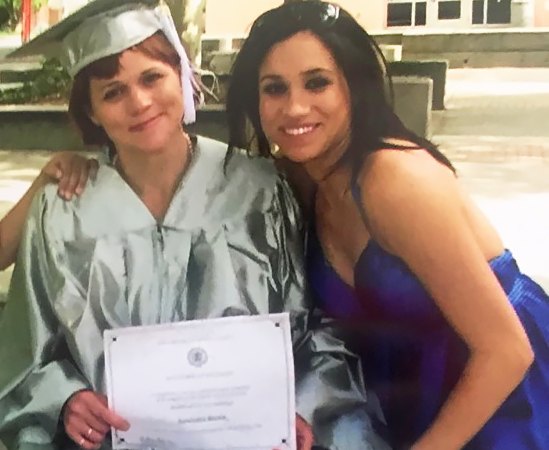 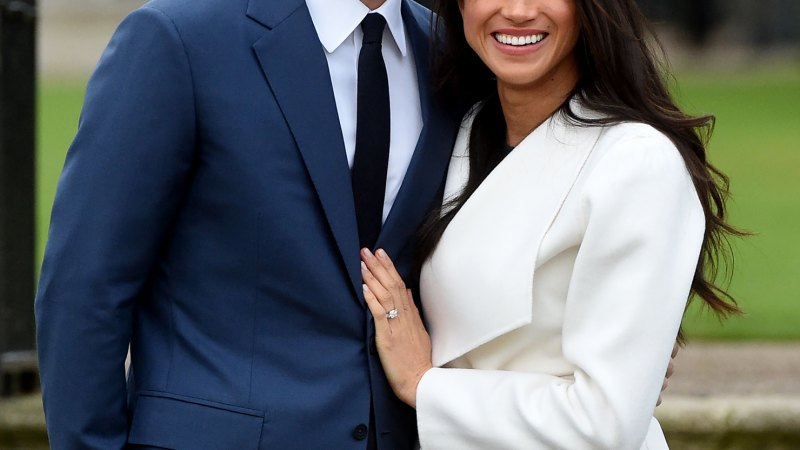 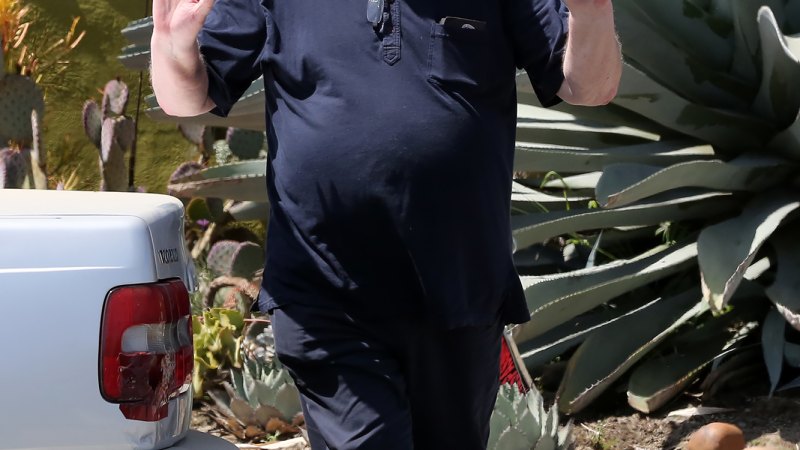 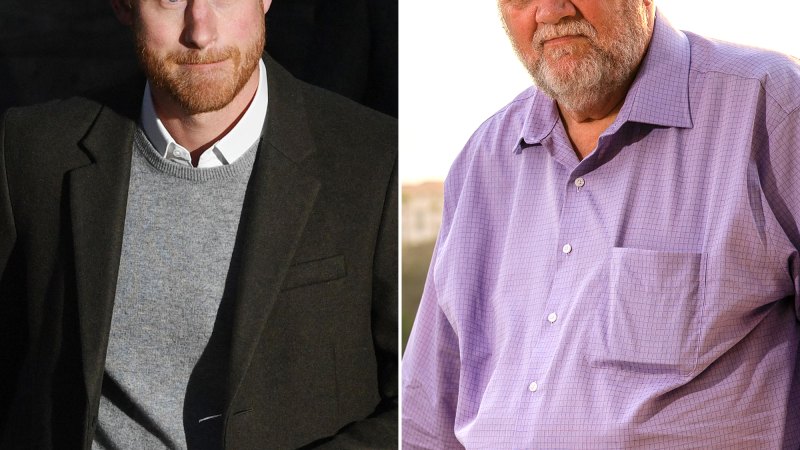