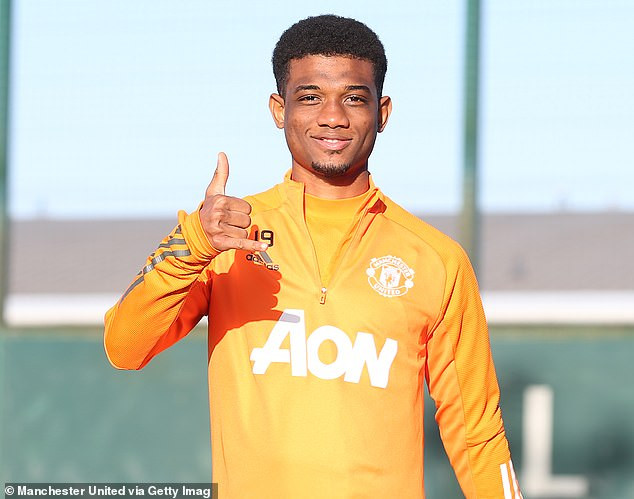 FIFA has unveiled their official list of the most expensive signings from the January transfer window. Manchester United’s new start Amad Diallo topped the charts following his £37million move to the premier league club from Atalanta in Italy.

United paid an initial £19m and will also pay up to £18m in add-ons for the 18-year-old Ivorian midfielder.

The list for the most expensive signings from the January transfer window is determined by the maximum fee each transfer could reach, with some deals set to rise based on various factors, including performances.

No.2 on the list is Diego Rosa, who Machester City signed from Gremio.

An initial deal was agreed in the summer, but the Brazilian Midfielderdid does not arrive in England until January. The city paid Gremio £4.5m for the Brazilian, who turned 18 in October, but the deal could rise to £21m.

The FIFA report also showed that Spain had the highest number of new signings (145), closely followed by Portugal (143) and England (140).

England saw the largest number of players depart (178), followed by Brazil (134) and Spain (84). However, England had the highest transfer fees paid with £94.26m paid on new players.