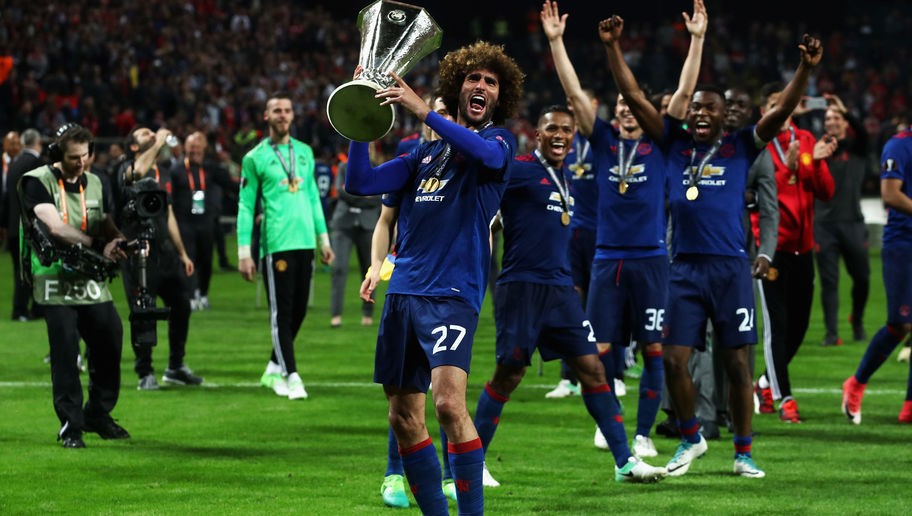 With the 2017/18 Premier League season around the corner, Stevie Nicol predicts who will finish in the top 4.

Marouane Fellaini is in the Manchester United squad for the friendly with Valerenga despite claims from Galatasaray that they are in talks to sign him.

Belgium international midfielder Fellaini was part of the group that left Manchester for Oslo on Sunday ahead of the clash with the Norwegian side at the Ullevaal Stadion.

On Saturday, Galatasaray director Cenk Ergun said his club were “close” to agreeing a deal for Fellaini.

However, sources told ESPN FC that United have yet to receive a formal offer for the 29-year-old.

Manager Jose Mourinho is hoping to strengthen his midfield before the end of the window and has been linked with moves for Nemanja Matic and Eric Dier.

With Tottenham refusing to negotiate over Dier, United are hoping to tie up a deal for Chelsea’s Matic before the Super Cup match against Real Madrid on Aug. 8.

Matic was omitted from the touring party for Chelsea’s trip to the Far East, along with striker Diego Costa. 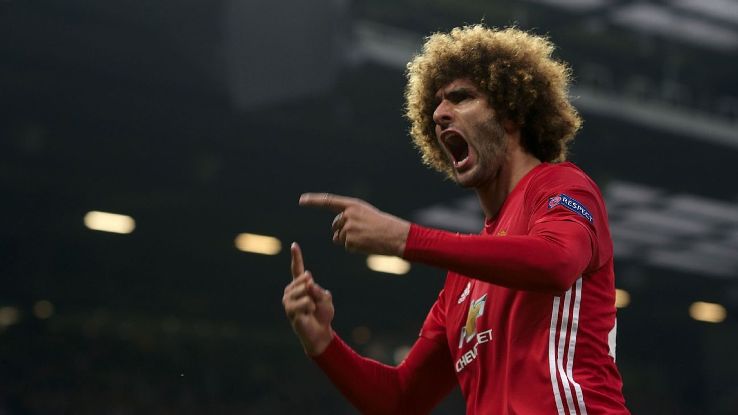 Marouane Fellaini signed a new United contract at the start of this year.

Fellaini made 47 appearances for United last season and signed a new one-year contract in January that keeps him at the club until next summer.

Asked during the tour of the United States whether players could leave this summer, manager Jose Mourinho said he was only looking to bolster his squad with two new players.

However, during an interview with Turkish news outlet Ajansspor on Saturday, Ergun said: “Fellaini will leave Manchester United and he is now in our radar. There will be surprises, we are in talks with Fellaini.

“We have made an approach, we are close and if we get Fellaini we will end our pursuit of [Villarreal’s Alfred] N’Diaye.

“We need a player like Fellaini who can move around in midfield.”

Herrera picked up a hip problem during the friendly with Real Madrid in Santa Clara while Mata suffered an ankle injury against Real Salt Lake.