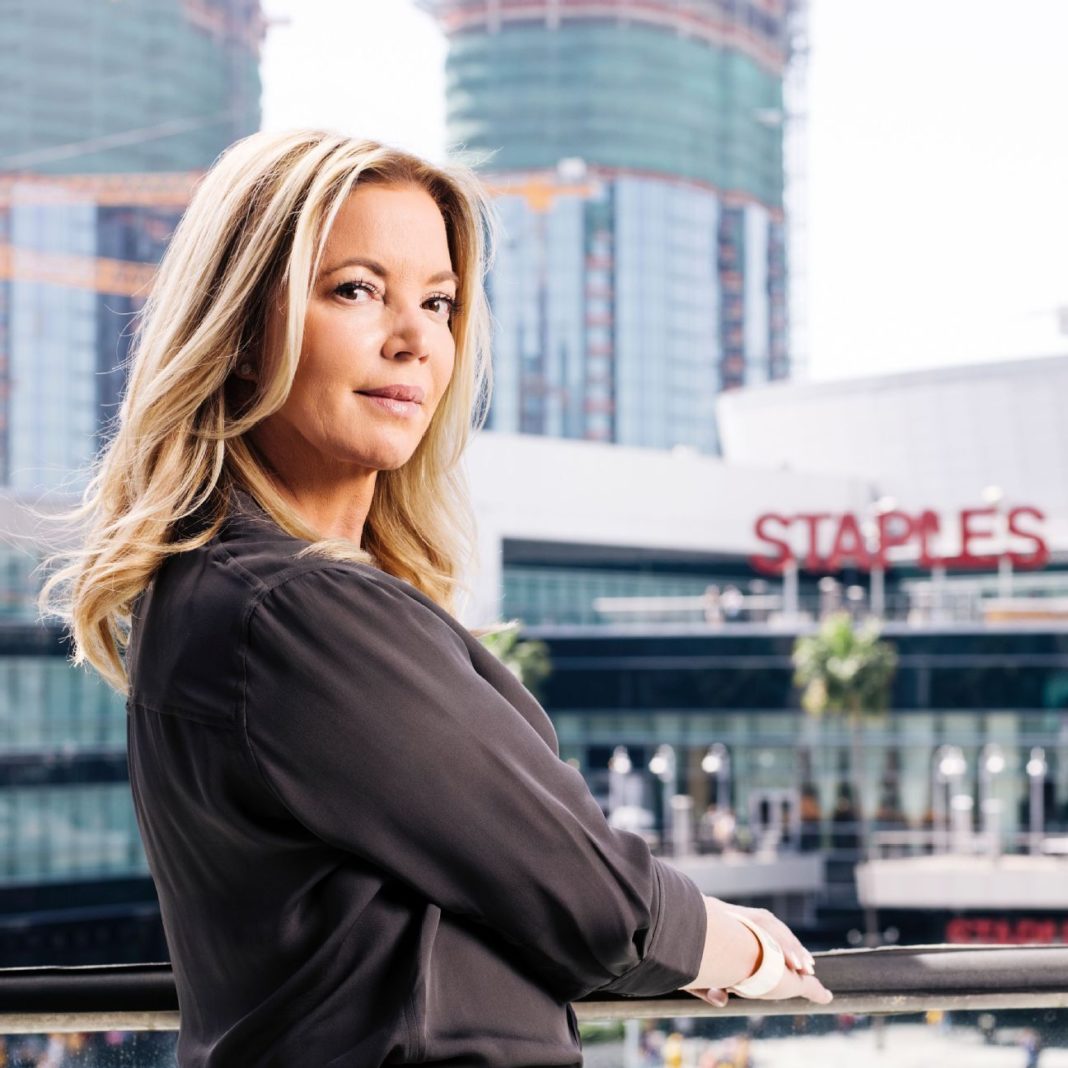 EL SEGUNDO, Calif. — Saying it won’t be a failure if the Los Angeles Lakers do not land a max free agent this July, team president Magic Johnson set a timeline for his rebuild by saying he will “step away” if he “can’t deliver” by next summer.

“No, because I told you this is [about] two summers,” Johnson said when asked if it will be a failure if the Lakers don’t land a max star like LeBron James or Paul George in free agency next month. “We don’t know what people are going to decide, and we can’t control that. So if guys decide not to come here, it’s not a failure — we turn to next summer.

“Next summer, if nobody comes and I’m still sitting here like this, then it’s a failure. But if you judge us on one summer, that’s ridiculous. Then a lot of dudes shouldn’t be in their roles. Because if we’re banking on one summer for the Lakers, we’re in trouble.”

“You have to give us time,” Johnson continued. “… Like I told you before I took the job and when I took the job, it’s going to be a two-summer thing for the Lakers. This summer and next summer. That’s it. If I can’t deliver I’m going to step down myself. She [team controlling owner Jeanie Buss] won’t have to fire me, I’ll step away from it, because [then] I can’t do this job.”

The Lakers had no idea that Johnson was going to place such a hard-line ultimatum on himself, with one source telling ESPN’s Ramona Shelburne it was just a sign of Magic’s “competitiveness.”

While Lakers president Magic Johnson says there’s no pressure for a quick fix, he did vow to step down if he can’t lure an elite free agent to the franchise over the next two summers. AP Photo/Damian Dovarganes

As the Lakers introduced two of their draft picks — Michigan’s Moe Wagner and Kansas’ Sviatoslav Mykhailiuk — on Tuesday, Johnson struck a defiant and confident tone when asked about the Lakers having to come away with a significant haul this free agency.

“No pressure on me,” Johnson said. “I am going to do my job. I have always done that. … Do you know how many Finals I have been in [as a player]? So you think I am worried about this? I have played against Larry Bird in the Finals. I mean, come on man. I have been in nine Finals. I have been in college NCAA championships.”

When told that this is a different job than being the point guard who orchestrated the Lakers’ “Showtime” dynasty, Johnson reminded people of who he is.

The Lakers also reminded people that should they not land their top-tier targets this summer, they want to maintain cap flexibility to go after next year’s big free agents, which could include Kawhi Leonard and Klay Thompson.

“We’ve been strategizing for months about this,” Johnson said, referring to himself, general manager Rob Pelinka and their staff. “We’ve been really working hard… We’re just meeting, meeting, meeting and looking at every free agent. You got your Tier 1s, Tier 2s, Tier 3s and all the way down to your Tier 4s [of free agents].”

Johnson said he is prepared to fly anywhere at a moment’s notice once free agency begins to meet with free agents. And if things don’t go as planned, the Lakers can afford to wait until next summer to try to add star power to a young promising core.

“I’m going to stay disciplined and patient,” Johnson said. “I’m not going to try to win you guys [in the media] over or the fans over by making a stupid deal just to say I did something. I’m not gonna do that. So I’m gonna still be smart. I know this game of basketball frontwards and backwards. I know who can help us and who can’t.”

Buss said on Monday night that she has “complete faith” in Johnson and Pelinka’s plan but also wants the Lakers to make the postseason for the first time since the 2012-13 season.

“In the young core and the new guys that we’re adding, I have complete faith in our front office — no matter how they want to build the team, whether it’s through trades or free agency, trades or through the draft — that they’re going to build on the style of play that you saw throughout this year,” Buss said.

“Coach Luke Walton has defined what it is to be Lakers basketball going forward and the style that we play. I just want to see continued growth, and I’d really like to be in the playoffs next season. So that’s what we’re trying to do.”