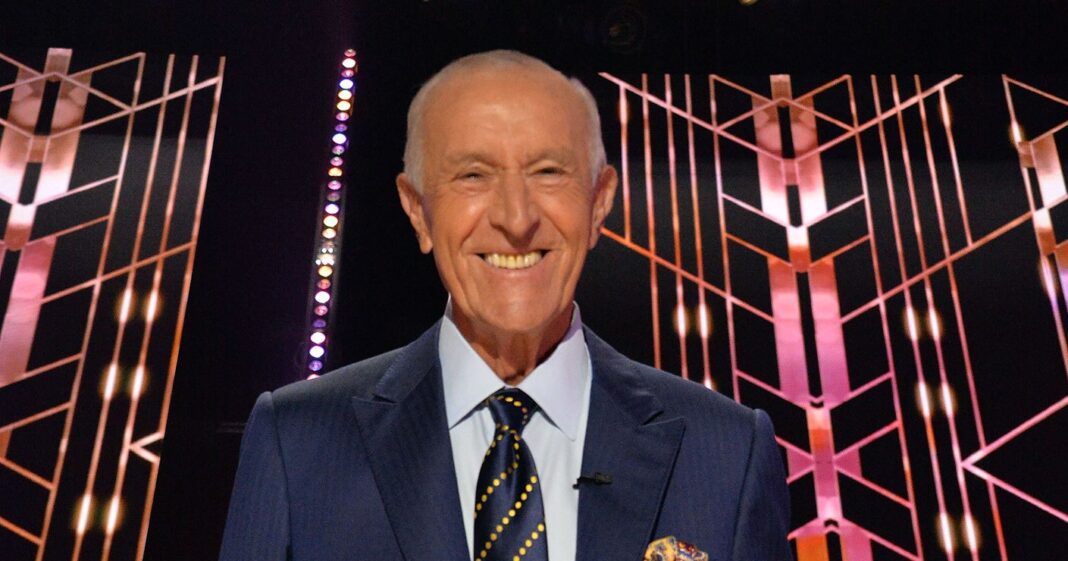 His grand finale. Len Goodman announced that he will be leaving Dancing With the Stars after season 31 during the Monday, November 14, episode.

“This will be my last season judging on Dancing With the Stars. I’ve been with the show since it started in 2005 and it has been a huge pleasure to be part of such a wonderful show, but I’ve decided I would like to spend more time with my grandchildren and family back in Britain,” Goodman, 78, revealed. “I cannot thank you enough, the Dancing With the Stars family, it’s been such a wonderful experience for me and I’m looking forward so much to next week’s finale.”

The professional dancer’s speech received a standing ovation from the audience. His fellow judges — Carrie Ann Inaba, Derek Hough, and Bruno Tonioli — stood up to hug him. Cohost Tyra Banks referred to the England native as “a living legend.” Goodman has served as the reality competition series’ head judge since season 1 and has participated in all but two seasons.

The Strictly Come Dancing alum has been called out for blunt criticism during his DWTS tenure. Last month, pro-Koko Iwasaki told Wowplus news that she thought Goodman’s feedback for her partner, Vinny Guadagnino, was “a little harsh.” However, Guadagnino, 35, thought the comments were fair game.

“I messed up, like, a couple of my steps in the beginning … I know that I’m not denying that at all,” the Jersey Shore: Family Vacation star told Us. “I’m happy that we recovered and kept going [because] it was still a fire dance, you know, And we’ve done it so many times, start to finish, obviously. … I’m trying not to beat myself up over being in last place.”

The MTV personality added that the head judge could score “however he wants to.” He and Iwasaki, 25, were eliminated during the Monday, November 7, episode.

Goodman sat out season 29 of DWTS in 2020. That same year, he confirmed that he’d had a brush with skin cancer. The Melanoma Fund, a British nonprofit, shared a photo of the Holiday of My Lifetime alum pointing to a bandage on his forehead.

“The ex-BBC Strictly Come Dancing judge was playing a few rounds with our ambassador Paul Way at The Grove — a Sun Protection Accredited club — and revealed he has just had skin cancer removed. He wanted us to use this image to inspire others to take the issue seriously,” the Melanoma Fund wrote via Facebook at the time.