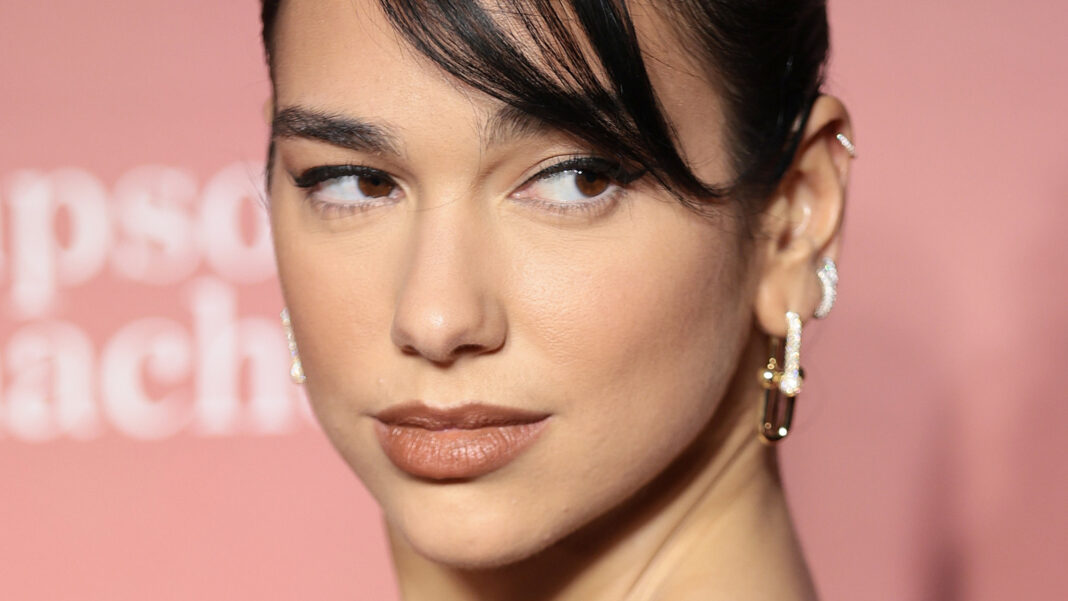 Dua Lipa DGAF. There is a lot of speculation that I will be performing at the opening ceremony of the World Cup in Qatar,” the “Levitating” crooner began in a lengthy post on her Instagram Story, I will not be performing and nor have I ever been involved in any negotiation to perform,” she declared. “I will be cheering England on from afar and I look forward to visiting Qatar when it has fulfilled all the human rights pledges it made when it won the right to host the World Cup,” she concluded.

Also, read; ‘The Princess Diaries’ Cast: Where Are They Now?

As you may recall, there has been a lot of controversy surrounding FIFA’s decision to allow Qatar to host the event — namely due to their treatment of migrant workers, women, and those who belong to the LGBT+ community. “We stand for inclusivity as a team – that’s been the big driver of a lot of the stances we’ve taken in the last couple of years – and it would be horrible to think some of our fans feel they can’t go because they feel threatened or they’re worried about their safety, England’s manager Gareth Southgate lamented about FIFA’s decision to hold the World Cup in Qatar.