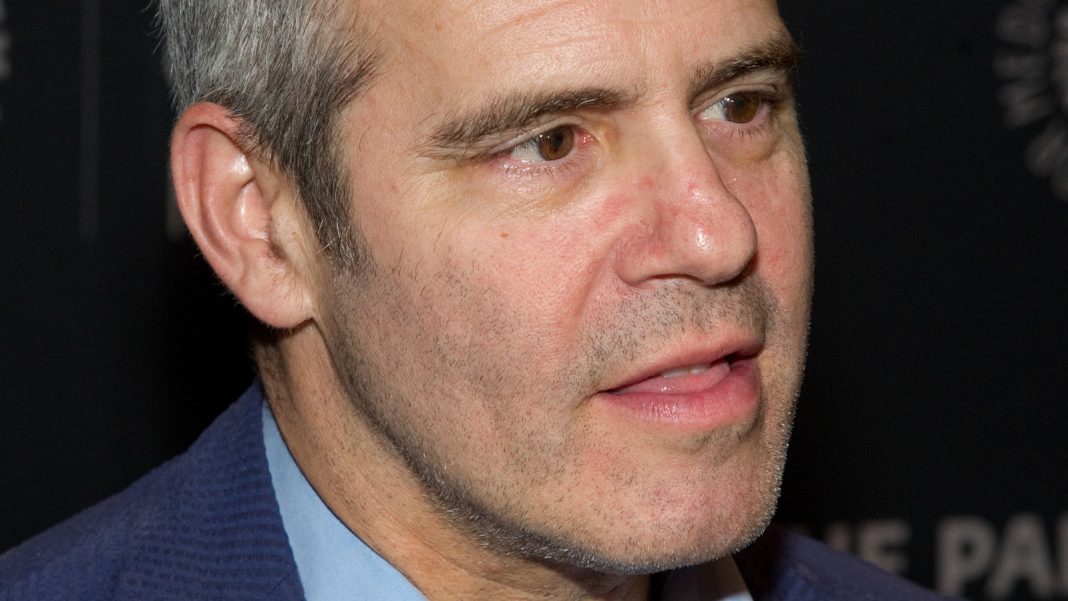 “The Real Housewives of Atlanta” fans have been vocal about NeNe Leakes’ lawsuit. While many support her, some seemingly believe legal action may be frivolous. One tweet read, “As much as I love NeNe this just seems far-fetched.” Another tweeted, “[A] couple years ago this would’ve been 100% yes but she’s burned all her bridges.”

However, according to employment attorney and mediator Angela Reddock-Wright, Leakes’ lawsuit is far from spiteful. The attorney exclusively confirmed to Nicki Swift, “Andy Cohen and others should take the lawsuit seriously due to the very serious nature of the allegations.” The defendants — executive producer Andy Cohen, NBCUniversal, Bravo, True Entertainment, and Truly Original — “may try to flip the script but … every person has a right to file a lawsuit when they believe they have been wronged.” Reddock-Wright pointed out that the defendants have their work cut out for them, much like in any other case. “They can argue the merits of the case or lack thereof.”

The lawyer also reminded Nicki Swift that Leakes has some serious clout. Reddock-Wright cautioned that Leakes has a “big public following and whose following will care how she has been treated.” She added that the show’s “large following of Black viewers … will care whether the allegations are true or not.” At least Leakes’ concerns will finally be addressed, one way or another.