Julianne Hough Opens Up About Her Life After Brooks Laich Divorce 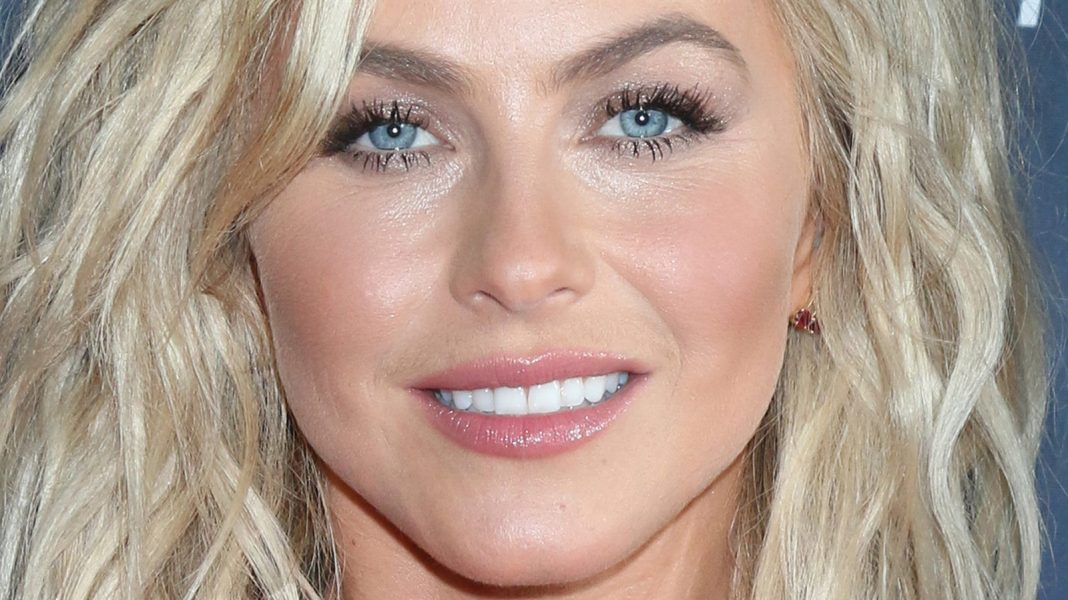 Julianne Hough is ready for a new chapter in her life. Following her divorce from NHL star Brooks Laich, she’s opening up about her life. The former “Dancing With the Stars” pro chatted exclusively with Entertainment Tonight, opening up about living in New York during her Broadway show “POTUS” and enjoying where she’s at.

Also read: Florence Pugh Has Another

Though the star notes that her life is pretty “busy” these days, with eight shows a week, she still feels good about things. “I have an incredible cast of women who have just really become my family, my sisters. I feel very embraced and welcomed here,” she told the outlet. “And I love New York, it’s so incredible. I feel like, whole new energy of this next stage of life, of my career, and what I want to create and put out in the world.” The star also noted that she feels like New York is where she’s “meant to be,” and she’s “feeling good” about life in general.

In addition, Hough gushed about how amazing it feels to be part of the Broadway community, adding that it’s something she always “dreamed of.” On April 14, she gave fans a peek at the show on her Instagram page as she shared a photo of herself with the star-studded cast of the Broadway show. The show’s other big names include Rachel Dratch, Vanessa Williams, and Lea DeLaria. According to the website, the show runs through August.