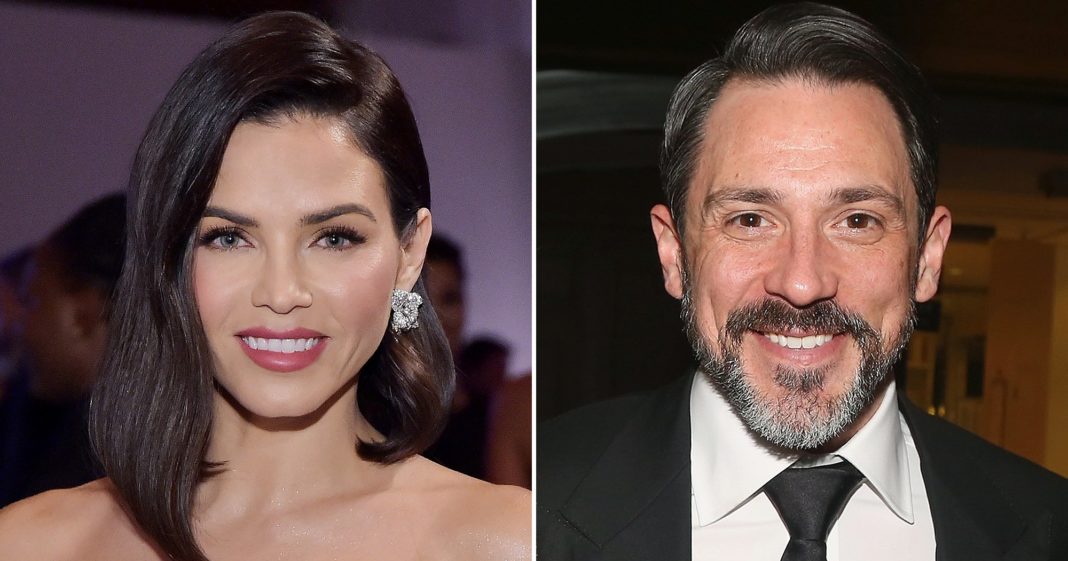 Channing Tatum and Jenna Dewan Tatum: The Way They Were

The World of Dance host, 37, posted a photo in November promoting her Danskin activewear line and asked, “Have you found your favorite yet??”

“Yes. I have,” the Broadway star replied in the comment that went unnoticed until Comments by Celebs picked up on it.

As Us Weekly previously reported, the Resident actress began dating the Tony award-winner amid her divorce from Channing Tatum. The new couple were first spotted kissing at a Casamigos Halloween party in Beverly Hills at the end of October and have been seen out together — and engaging in PDA — several times since.

Dewan filed for divorce from her husband of nine years on October 22 and requested joint physical and legal custody of the couple’s daughter, Everly, 5. The filing came six months after the pair announced their split.

“We fell deeply in love so many years ago and have had a magical journey together. Absolutely nothing has changed about how much we love one another, but love is a beautiful adventure that is taking us on different paths for now,” they said in a joint statement at the time. “There are no secrets nor salacious events at the root of our decision — just two best friends realizing it’s time to take some space and help each other live the most joyous, fulfilled lives as possible. We are still a family and will always be loving, dedicated parents to Everly.”