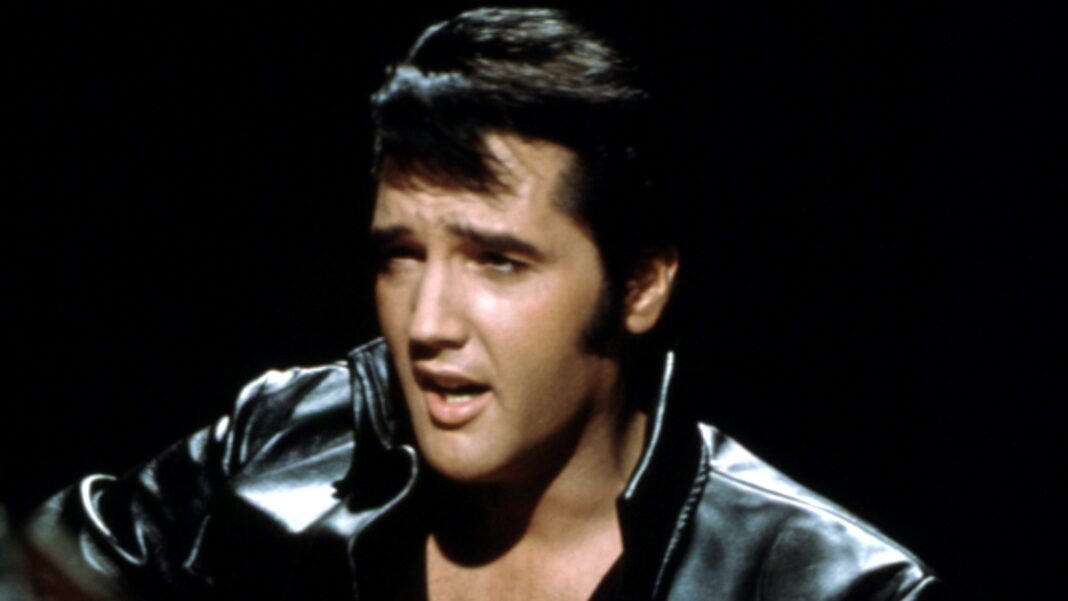 Priscilla wasn’t the only young teen that Elvis Presley reportedly romped around with. In the book Elvis Presley: A Southern Life, author Joel Williamson alleges that Presley had a group of three 14-year-old girls whom he would engage inappropriately with while at Graceland, ranging from tickling, wrestling, pillow-fighting, and kissing. One of the girls, Frances Forbes, told Daily Mail, “He didn’t pay any attention to me [when I was 13], but when I was 14, he noticed me. Fourteen was a magical age with Elvis. It really was.” One of the other girls, Gloria Model, claimed, “He’d get serious and you’d just push him away. But I think if he had really pushed, I would have done it.” According to Williamson, in 1954, Presley cheated on 15-year-old girlfriend Dixie Locke with a fan … whom he left in an emergency room after his condom broke.

Daily Mail reported that when Presley was performing in Florida in 1956, 14-year-old fan Jackie Rowland’s mother found Presley kissing Rowland “in a grown-up way.” Before meeting Priscilla, Presley allegedly wanted to “raise” 14-year-old Sandy Ferra to be his wife.

After Presley’s split from wife Priscilla, he is accused of pursuing another teen girl. In Alanna Nash’s book, Baby Let’s Play House: Elvis and the Women Who Loved Him (via Vice), she writes that Presley moved on with a 14-year-old girl named Reeca Smith. 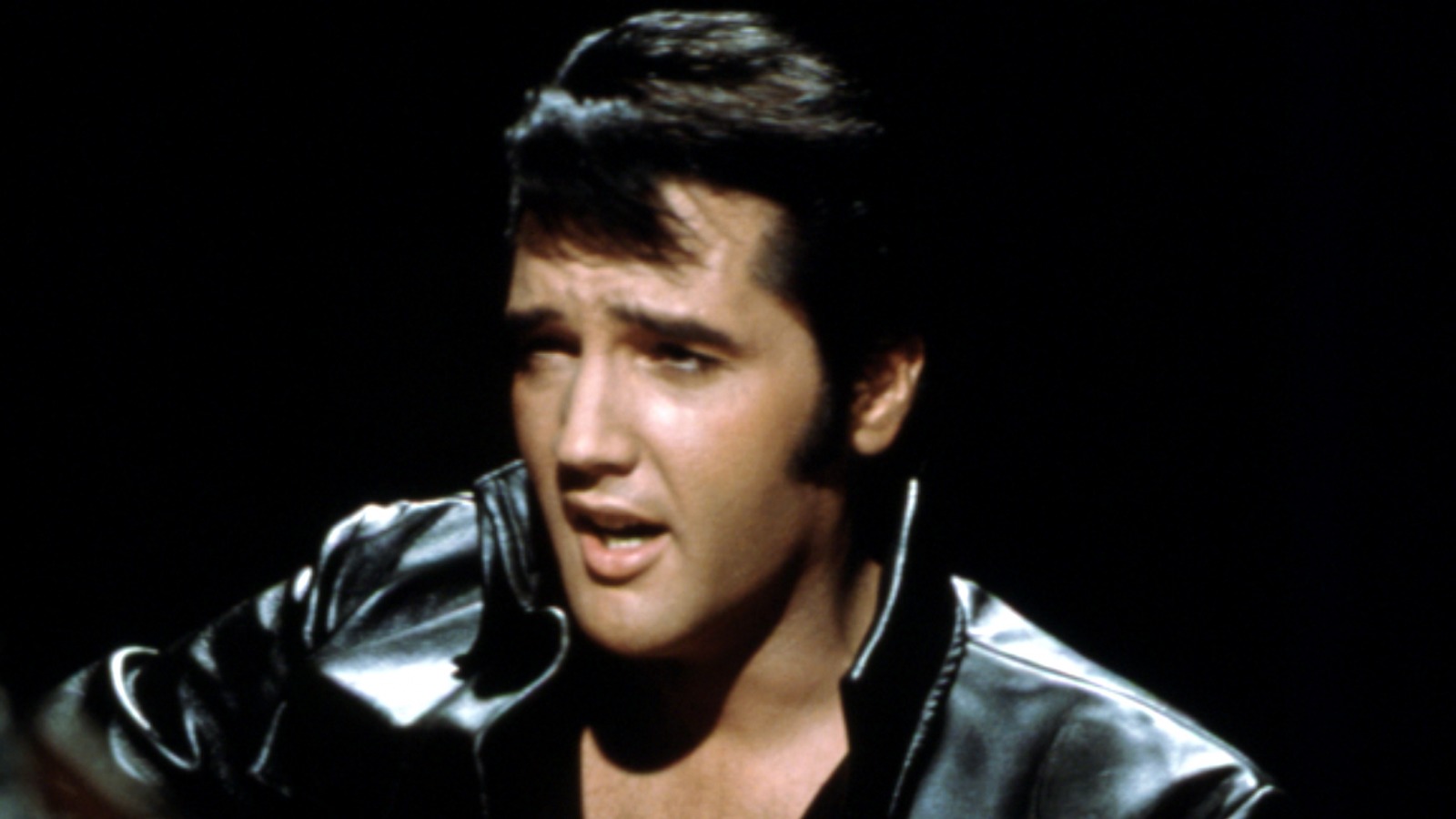