How Many Brothers And Sisters Does WandaVision’s Elizabeth Olsen Have? 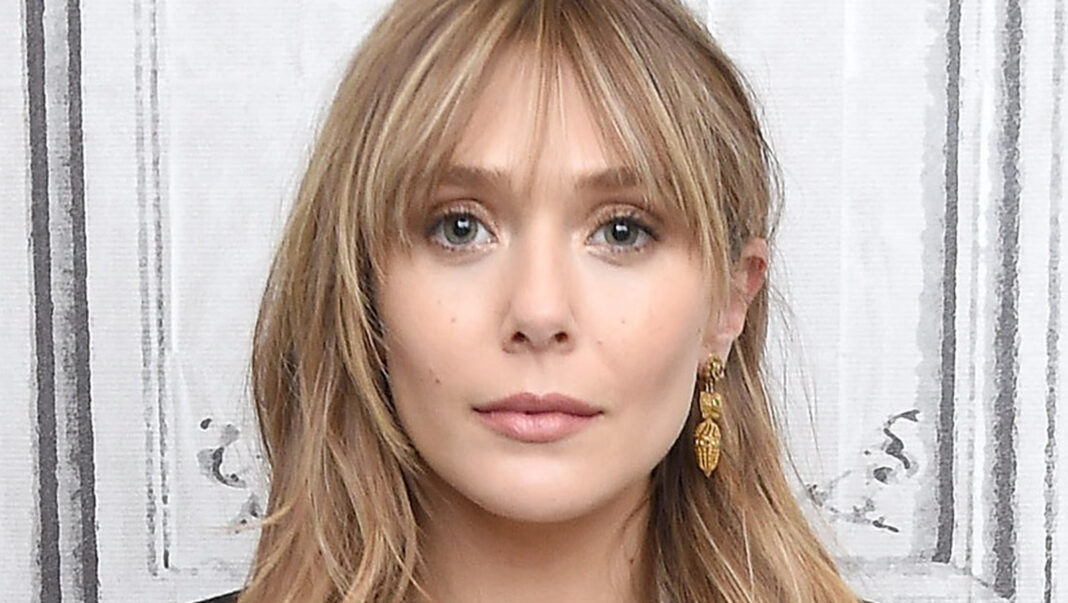 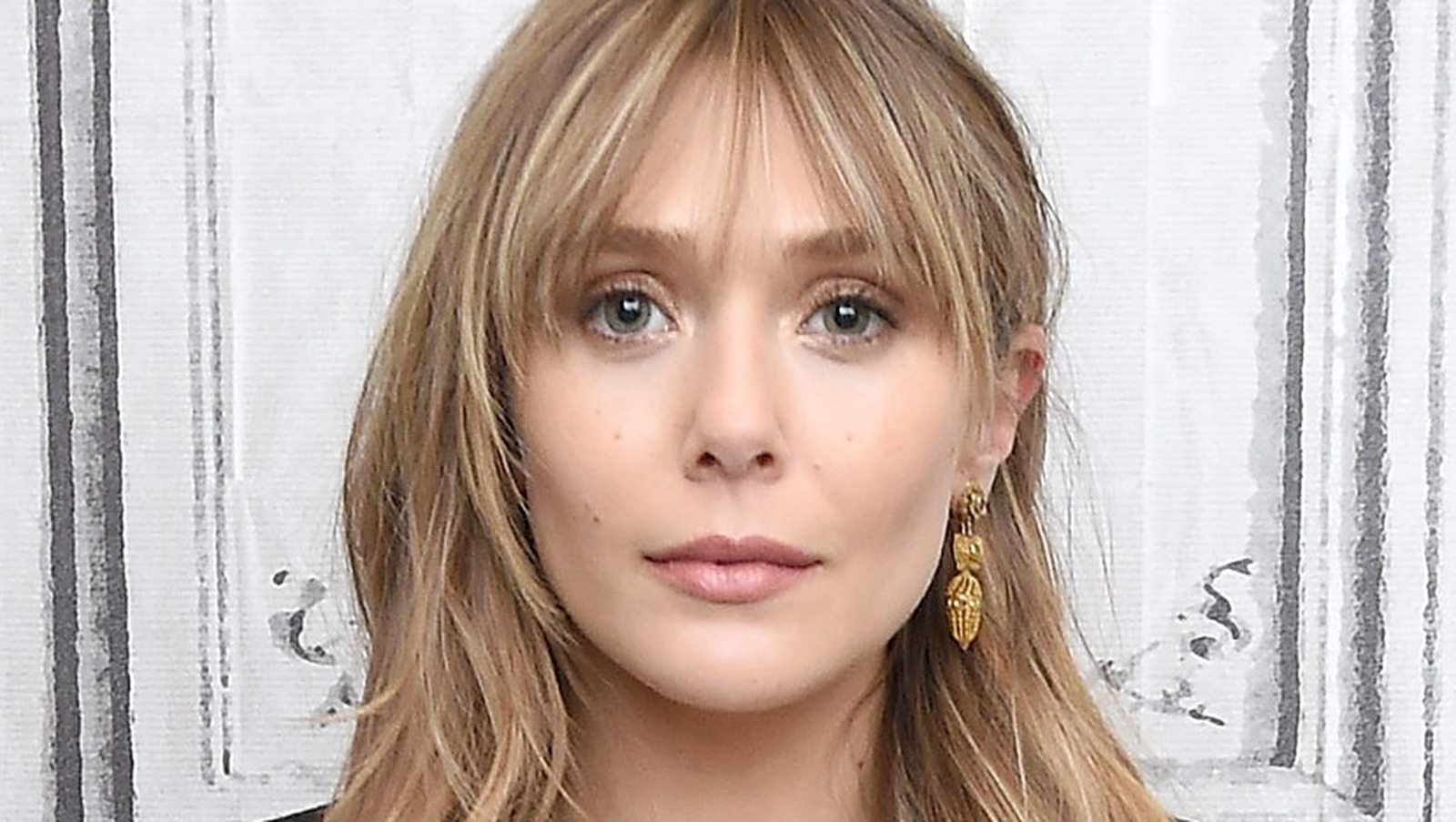 Elizabeth Olsen has transformed into a fan-favorite Marvel superhero seemingly overnight, but her family life has always been in the spotlight. Sisters Mary-Kate and Ashley Olsen were America’s twins for years, and Elizabeth was at first wary of entering the same industry as her older siblings.

Elizabeth told Grazia that she “wanted to do it alone” in Hollywood and earn her fame. “Nepotism is a thing, and I’m very aware of it,” she admitted. In January 2021, Elizabeth described growing up with the Olsen twins as “insanity” to The Sun. She even considered using her middle name, Chase, instead of Olsen when starting the film industry.

Yet Elizabeth learned that her sisters’ time in the spotlight could teach her a lesson: “It has helped me navigate how I want to approach my career. I always had this need to prove myself to everyone around me that I work really hard,” she stated.

Aside from Mary-Kate and Ashley, what other siblings does Elizabeth have? Older brother James Trent — paired with Elizabeth’s name — is the Olsen twins’ clothing brand, Elizabeth & James. Per New York Post, Trent works at Storm King Productions. In addition to her three siblings, Elizabeth also has two half-siblings: 25-year old actress Courtney Taylor Olsen, and 23-year old musician Jake Olsen, according to Cosmopolitan. They’re all one big happy family — sounds perfect for a WandaVision spin-off.