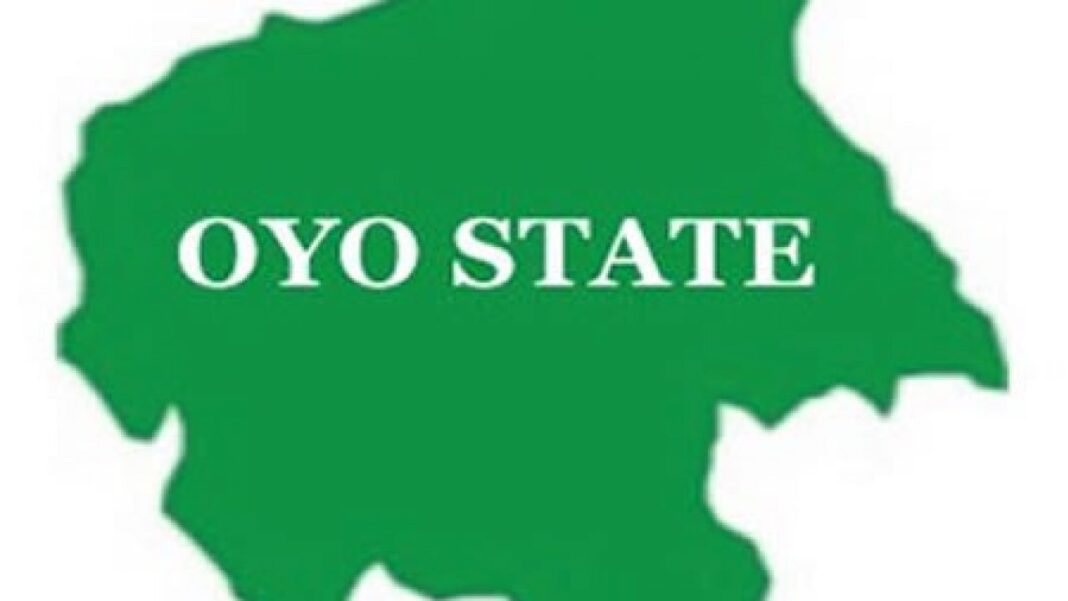 Some persons have attacked and destroyed property belonging to some public primary and secondary schools in Oyo State.

DAILY POST gathered on Thursday that the public schools became the target of attacks by the hoodlum due to the inability of the schools’ management to pay for the services of security guards.

Our correspondent learnt that the security guards, particularly the night guards, were employed in order to secure the premisses of the schools.

But, the security guards have since been relieved of their jobs after Governor Seyi Makinde announced the abolition of all forms of payment in public primary and secondary schools in the state.

One of the schools whose property were looted is the newly constructed Oluyole Primary School, Ayegun, Ibadan.

Our correspondent gathered that no fewer than two schools in Akinyele Local Government and Ido were also affected.

It was gathered that the hoodlums visited OLGC Primary school in Ayegun area of Oluyole Local Government Area and vandalized property running into millions of naira.

DAILY POST recalls that before Makinde took over on May 29 this year, his predecessor, Senator Abiola Ajimobi as part of efforts to improve the infrastructure in public schools in the state, created school governing boards for each of the schools across the state.

The boards then suggested the payment of N1,000 as compulsory levy per term for students in public schools in the state.

Adeniran vowed that the present administration would treat them as saboteurs who maliciously damage government properties.

“It is unfortunate that these deliberate destructive acts on one of our Model schools reportedly were aided by some teachers and staff members of the school, but let me assure you that this administration would tackle the menace of thuggery among our teachers in the interest of our children.

“This government frowns at such shameful act and we promise to fish out those who masterminded this. As a government, we will not allow anybody mortgage the future of our children, for their selfish interests,” he said.