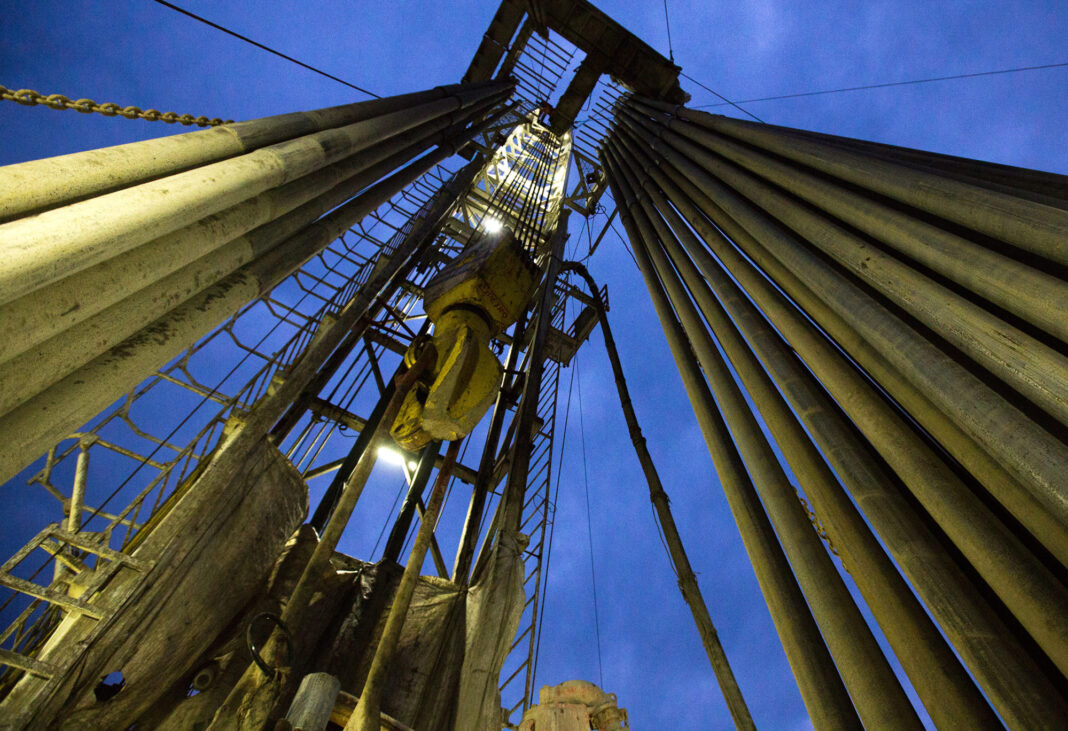 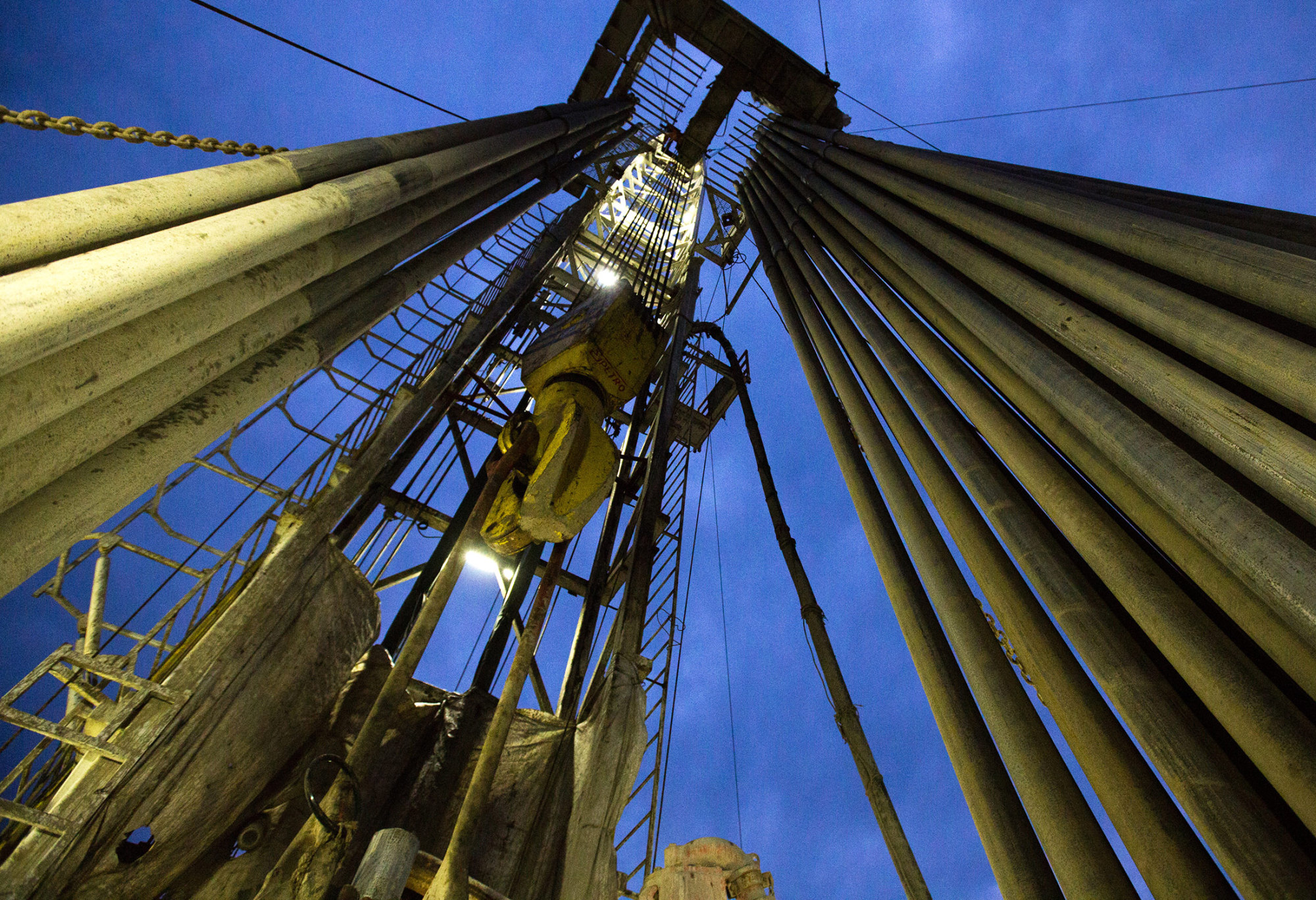 Saudi Aramco’s critical Abqaiq processing plant has restored 2 million barrels day that was lost due to the wave of drone and missile attacks on the Saudi oil fields, bin Salman said. The energy minister said production will reach 11 million barrels per day by the end of September.

“The oil market has gone from pricing in the worst-case scenario, in terms of lost Saudi oil supplies, to one of the best-case scenarios, considering the scope and scale of the attack,” said analyst John Kilduff of Again Capital.

The kingdom will be producing back at the quota set by the Organization of the Petroleum Exporting Countries, and its oil partner Russia, by the end of the month. It will restore its full capacity of 12 million barrels per day by the end of the October, the energy minister said.

Stock markets bounced back a bit from their Monday declines as investors await an expected interest rate cut from the Federal Reserve on Wednesday.

The Dow Jones industrial average was up on Tuesday, one day after it fell on concerns that a protracted loss of Saudi oil production could harm the global economy. The Dow closed at 27,110, up 34 points from where it started the day. The Standard & Poor’s 500 index finished on the day positive at 3,005, a slight gain of 0.26 percent. The Nasdaq Composite gained 0.40 percent at 8,186.

Shares in transportation companies that rely heavily on fuel gained on the lower oil prices. American, Delta and United Airlines all were up, as was cruise line Carnival Corp.

Crude prices abruptly fell nearly 6 percent Tuesday prior to the news conference on reports that indicated Saudi Arabia, the world’s swing oil supplier, would recover from the attack sooner than expected.

Weekend drone strikes took out an oil processing plant and nearby oil field operated by state-owned Aramco, forcing the company to cut its output in half. That took 5.7 million barrels of crude out of daily circulation, or nearly 6 percent of worldwide consumption. Analysts said a quick resolution was crucial to ensuring against disruptions in the supply chain and a corresponding jump in fuel prices.

On Tuesday, Reuters reported that the world’s second-largest oil producer would resume normal production within two to three weeks. The report, citing top Saudi sources who’ve been briefed on the matter, said Aramco already had restored nearly 70 percent of its lost oil production.

Brent crude oil, petroleum’s international benchmark, was trading near $64 a barrel, down 7 percent, as of 4p.m. Tuesday. Brent had spiked nearly 20 percent, to $72 per barrel, in the wake of the attacks. West Texas Intermediate, the U.S. benchmark, was selling for $59 on the futures market, down 6 percent from Monday’s close.

The price swings illustrate the fragility of the world’s oil delivery system. The global energy market is a complex balance that delivers 100 million barrels a day from a constellation of producers to consumers in virtually every corner of the planet. Any sudden shift in the equilibrium can send oil prices spiraling up or down.

“Even before last week’s attack in Saudi Arabia, it has been abundantly clear that the global supply is vulnerable to geopolitical disruption,” said analyst Pavel Molchanov of Raymond James. “We have seen this during the Arab Spring with frequent disruptions in places like Libya. We have seen it for decades with rebel violence in Nigeria. And more recently, we have seen a production meltdown in Venezuela, which is happening for internal political reasons.”

It is unclear whether news of Aramco’s recovery timeline will stop the release of crude oil from the United States’ Strategic Petroleum Reserve. On Sunday, President Trump announced via Twitter that he had authorized the release of a yet-unspecified amount of crude oil from the 600-million-barrel reserve to “keep the markets well-supplied.” It takes 13 days for SPR oil to hit markets after a presidential decision.

Experts had estimated that a protracted oil shortfall from Saudi Arabia could translate into higher pump prices, from 10 to 25 cents a gallon, depending on how long Aramco took to get its production back on track. The average gas price Tuesday in the United States was $2.59 per gallon, down 25 cents from a year ago.