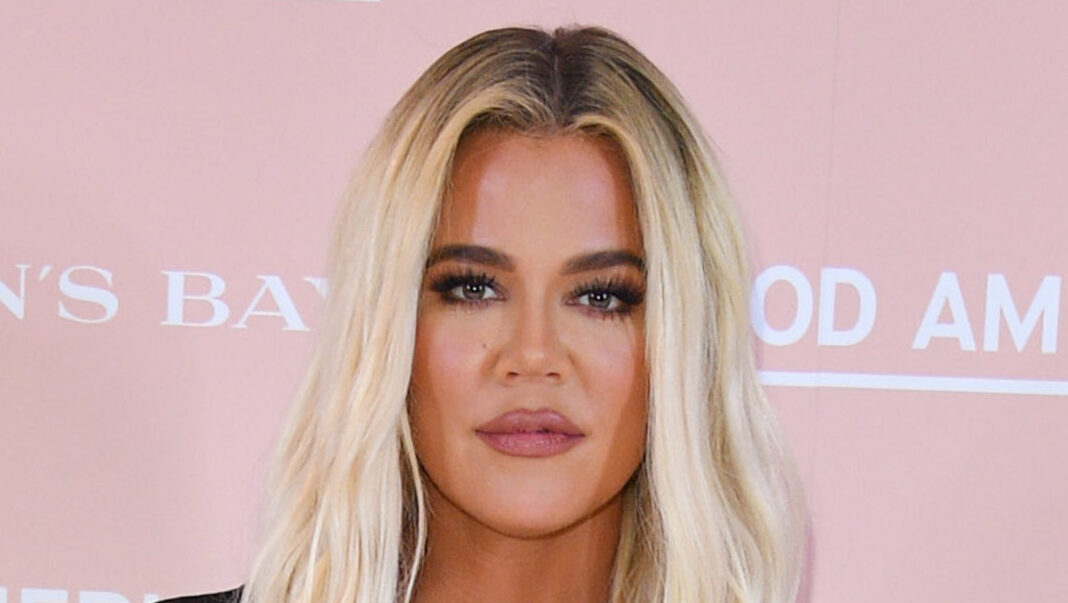 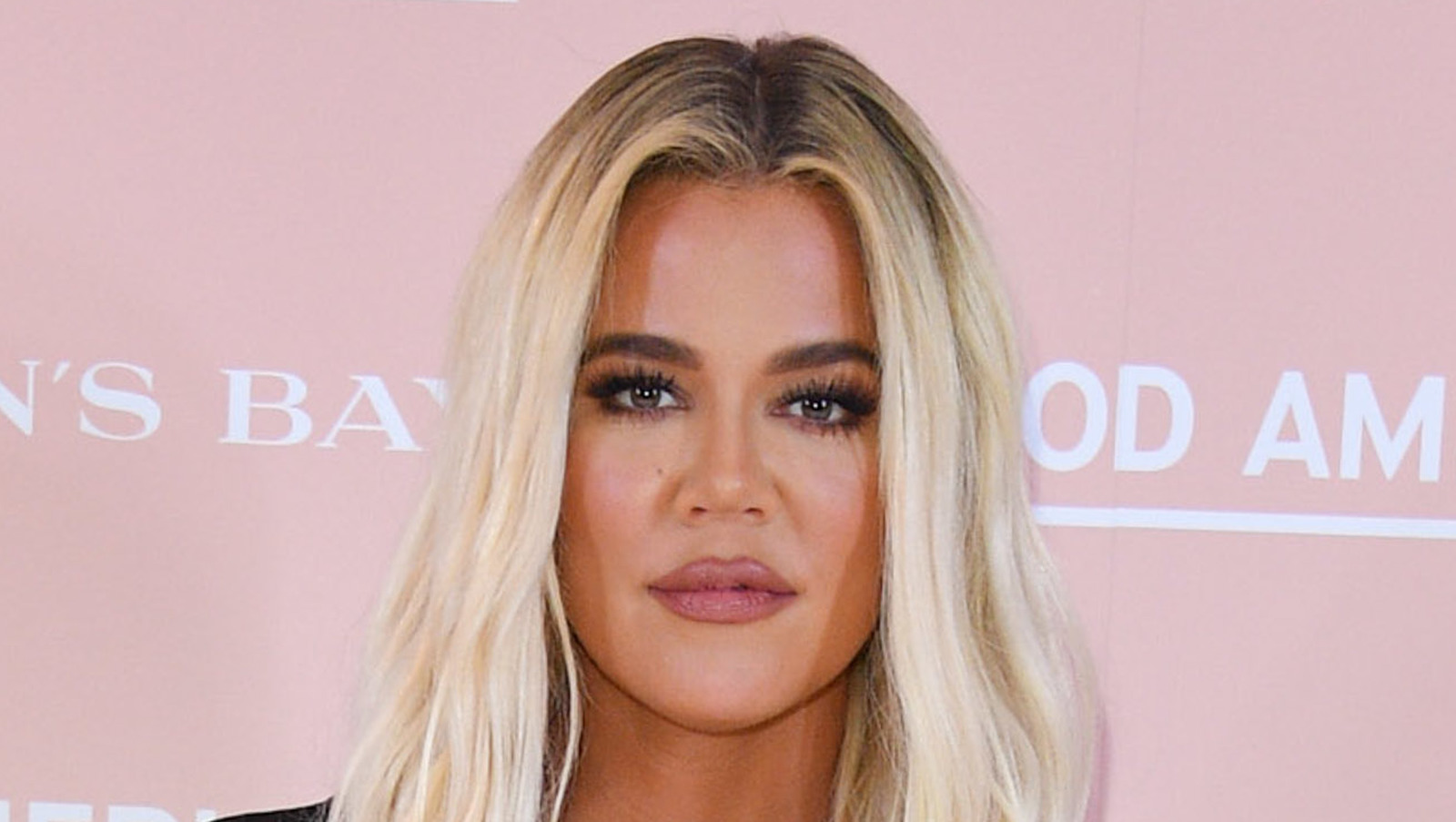 Khloe Kardashian and Tristan Thompson quarantined together before getting back together in the summer of 2020, according to Us Weekly. This is the couple’s second go-round at their relationship, which began ago in 2016. The couple eventually broke up in 2018 after multiple cheating scandals broke, including one with Kylie Jenner’s former best friend, Jordyn Woods.

A source told People that the pair is stronger than ever, despite their distance due to work obligations. “In the past few months, Tristan has really shown Khloé that he has changed,” the source claimed. “He is an amazing dad and partner. Khloé was always hoping that Tristan would come around. It’s been essential for her to keep her family together for True’s sake.”

According to Hollywood Life, the Revenge Body star is open to the idea of marriage with the former Cleveland Cavaliers player. “Marriage has been a conversation as well, but he needs to continue overly proving himself for Khloe to continue taking that next step, not just for her, but for True [Thompson], their future family, and the rest of her family,” the insider spilled.

Maybe we’ll get a pregnancy announcement during the final season of Keeping Up with the Kardashians? We’ll have to tune in to see!