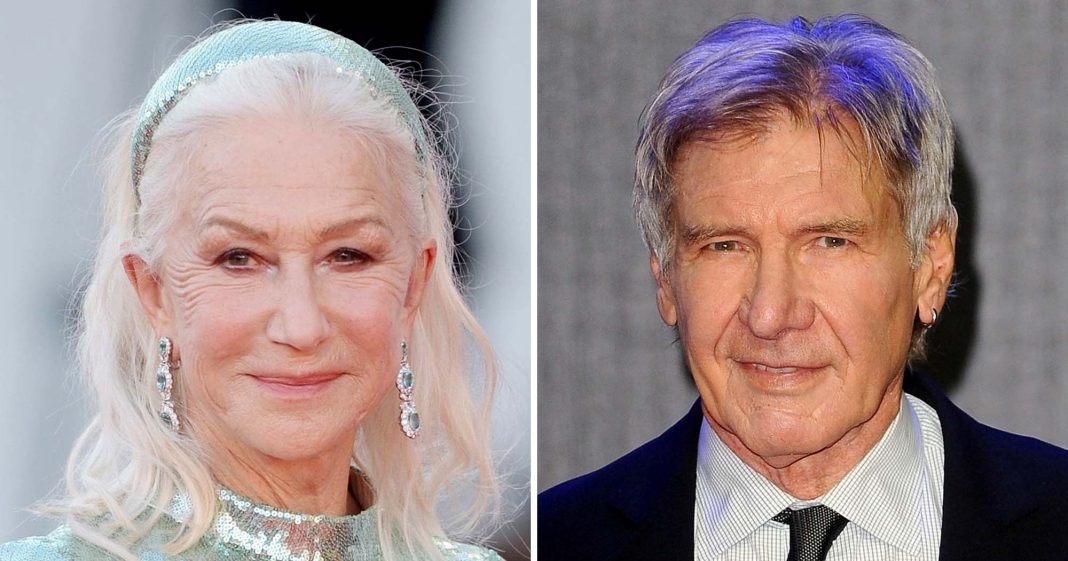 Back to the ranch! The Yellowstone universe keeps expanding and the newest addition will spotlight a different generation of the Dutton family.

After the success of the show’s first spinoff, 1883, Paramount+ announced another limited series titled 1932 in February 2022. While 1883 focused on the first generation of Duttons who established the family’s sprawling Montana ranch, 1932 is set to highlight their descendants.

According to an official description from the streaming service, 1932 will “explore the early 20th century when pandemics, historic drought, the end of Prohibition and the Great Depression all plague the mountain west, and the Duttons who call it home.”

The original iteration of Yellowstone follows ranch patriarch John Dutton (Kevin Costner) and his children Kayce (Luke Grimes), Beth (Kelly Reilly), and Jamie (Wes Bentley) as they attempt to fend off developers and government officials who want to cut into the family’s profits.

Since the show premiered in 2018, Yellowstone has become one of the most popular series on cable. Even two-time Oscar winner Costner was blown away by the show’s phenomenal success.

“I couldn’t have predicted its popularity or looked five years ahead, but I’m never surprised at what quality can turn into,” he told Deadline in February 2022. “Being popular and really good doesn’t have to be mutually exclusive. And so, I’m pleasantly surprised.”

Though Yellowstone is a contemporary take on westerns, creator Taylor Sheridan drew inspiration from media set during the American Civil War.

“I was very influenced by writers like Cormac McCarthy, Larry McMurtry, Toni Morrison, who wrote about the time around the Civil War, which is obviously very similar themes,” he told Variety in April 2022. “And in terms of the movies that influenced me, it was watching Unforgiven when I was in my late teens or very early 20s. The same with Dances With Wolves, where you’re looking at the Western genre through a whole new lens that had never been explored before.”

Also read: Everything To Know About ‘Bridgerton’ Season 3

In addition to 1932, another Yellowstone spinoff titled 6666 is in the works. That series will be set in the present day at the Four Sixes Ranch in Texas. The property appeared in season 4 of the flagship show when Jimmy Hurdstrom (Jefferson White) put down roots there with his fiancée, Emily (Kathryn Kelly).

Also read: David Tennant Returns! Everything To Know About ‘Doctor Who’ Amid Relaunch

Keep scrolling for more details on 1932. 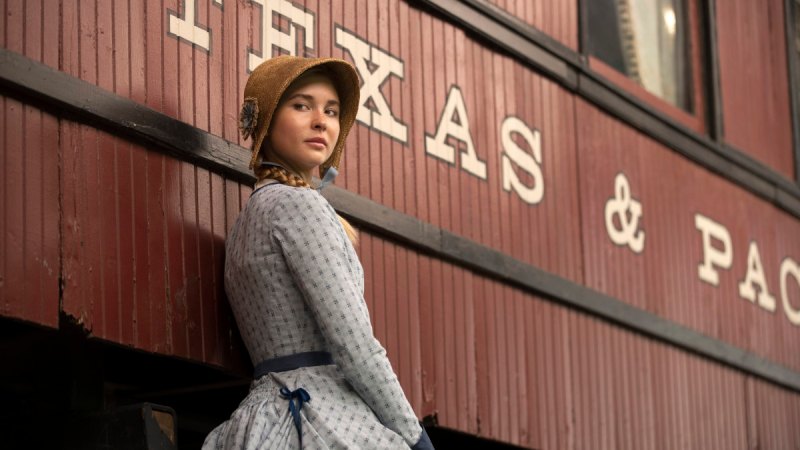 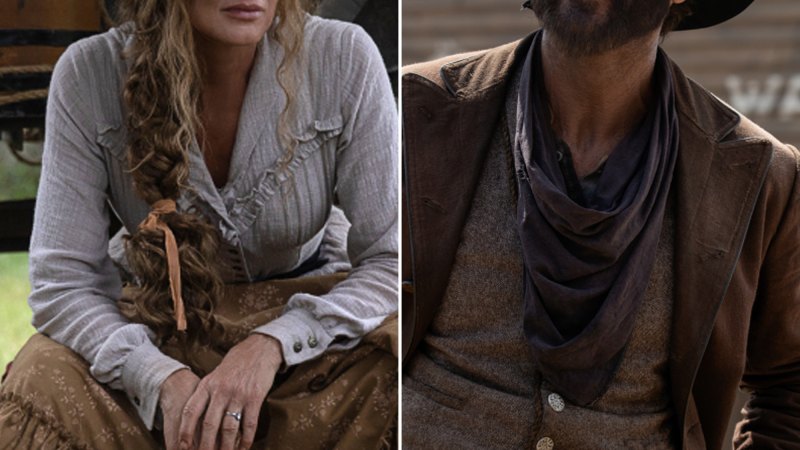 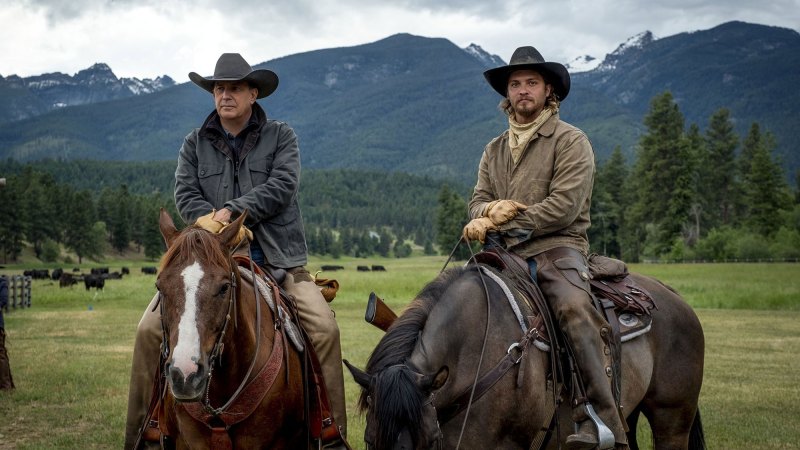