Former ‘Below Deck’ Stars: Where Are They Now? 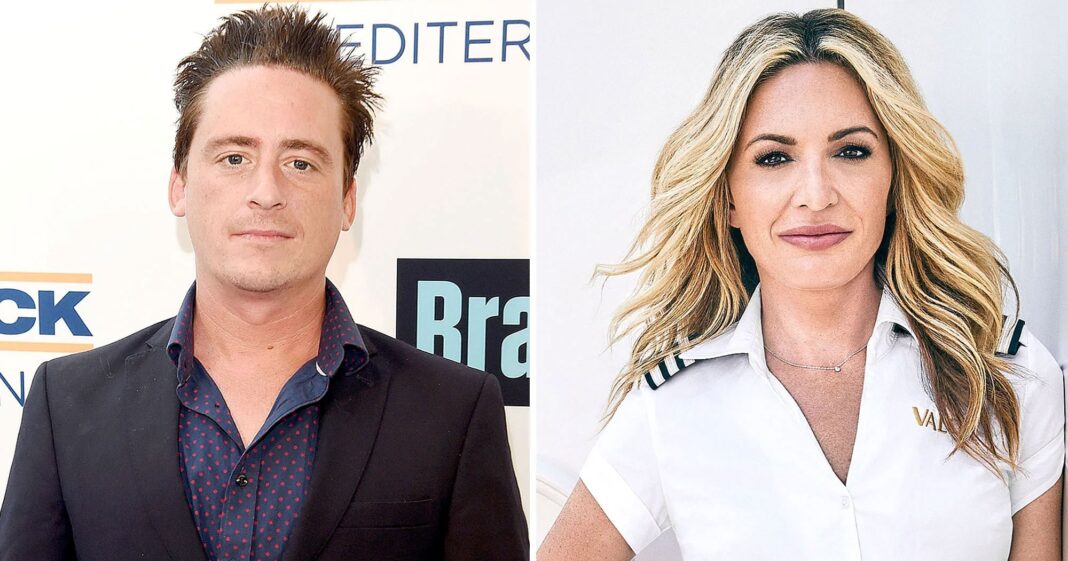 All aboard! Below Deck and its spinoff series have never failed to bring drama to Bravo fans everywhere since the franchise launched.

The original series premiered in July 2013, documenting the daily lives of crew members on luxurious yachts during charter season. At the time, Bravo revealed that the first season averaged over 1 million viewers per episode, making it a simple decision to branch off into two more series: Below Deck Mediterranean and Below Deck Sailing Yacht.

With each season, the crew members’ personal lives have begun to cross over into their work lives, leading to shocking reality TV romances, breakups, firings, and dramatic exits. In February 2020, longtime Below Deck personality Kate Chastain announced that she would finally be heading back to dry land after six seasons on the ocean.

“After many months of reflection and internal discussions, I have chosen to make a transition this year and am starting to carve out a progressive new land-based role. I intend to step back as a senior member of the Below Deck Family and work to become financially independent while continuing to fully support His Majesty Andy Cohen,” she teased via Instagram as she stepped down from her position as part of reality TV royalty.

Seven months later, Chastain admitted that she might not be ready to say goodbye to Bravo forever.

“I don’t know that I would like to do a show like Summer House,” she told Decider during a September 2020 tell-all interview. “I would love to be a New York Housewife because of Sonja [Morgan] alone. Sonja is a national treasure to be protected at all costs. I want to just be Sonja’s intern for a day. That is on my bucket list. I need the full experience. I love her so much, I would do that.”

The TV personality continued to appear on the network when she joined Bravo’s Chat Room in September 2020. “It just feels like I’m FaceTiming with three of my girlfriends,” she exclusively told Us Weekly one month after the show’s premiere. “Yachting was a big part of my life for a long time and I enjoyed everything that came with it … but I am enjoying land life.”

The Below Deck alum later clarified what led to her decision to move on from the short-lived talk show. “I didn’t feel like explaining my reason for leaving Bravo’s Chat Room immediately after I left because I just felt like if I told the truth about why I left, people would assume I was just giving an excuse, but truth does always eventually come out,” she shared with Us in May 2021. “Sometimes it happens quicker than you think it’s going to.

Chastain added: “[Bravo has] been very wonderful and generous to me, and they handled the situation the way that was best for me, and I’m thankful for that.”

Scroll down to learn more about how some former Below Deck stars have kept busy after the show. 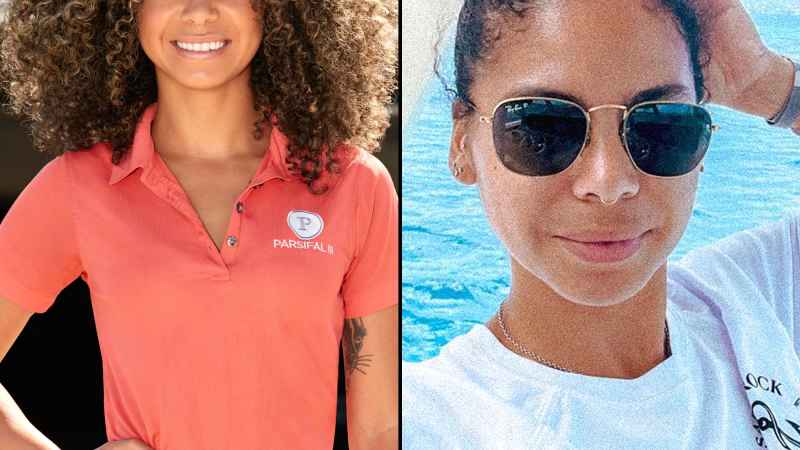 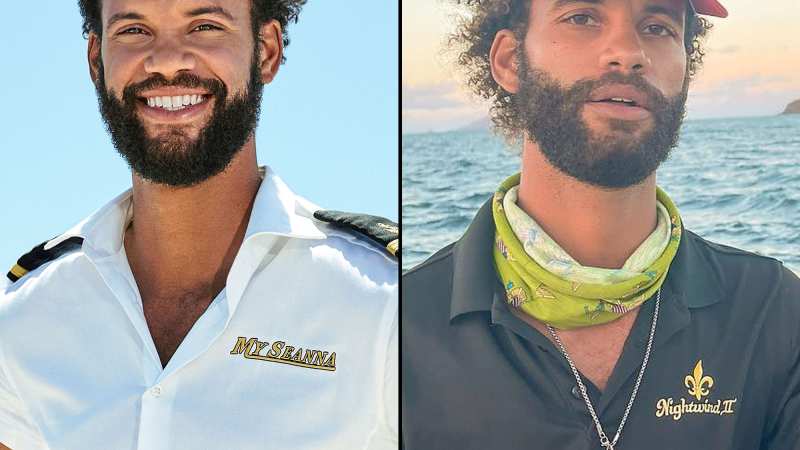 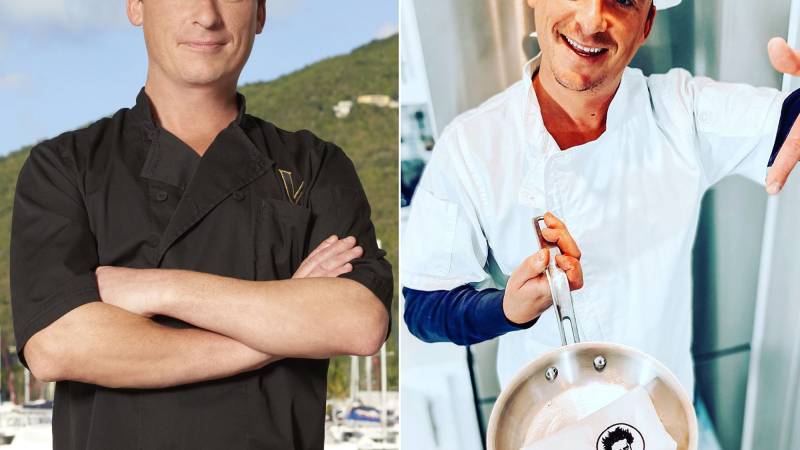 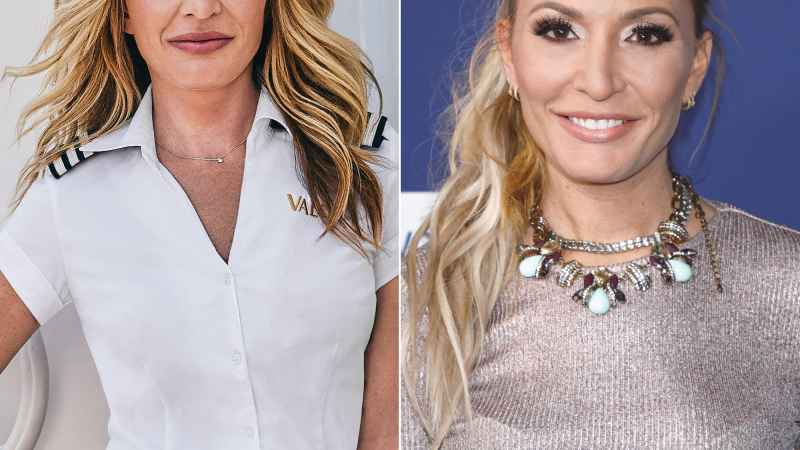 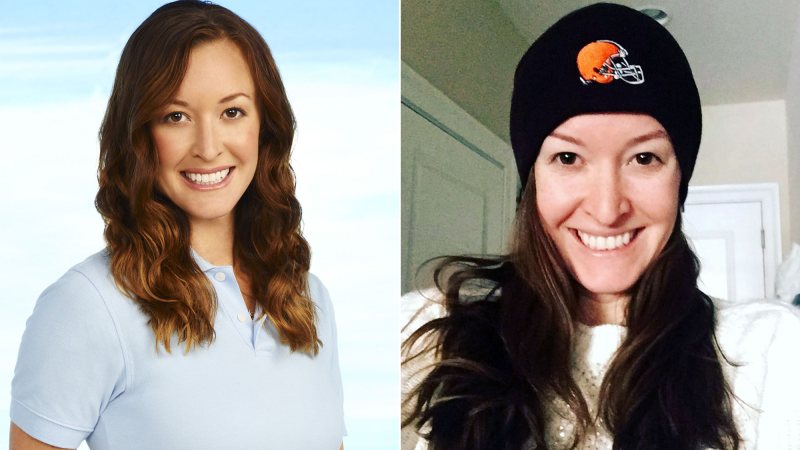 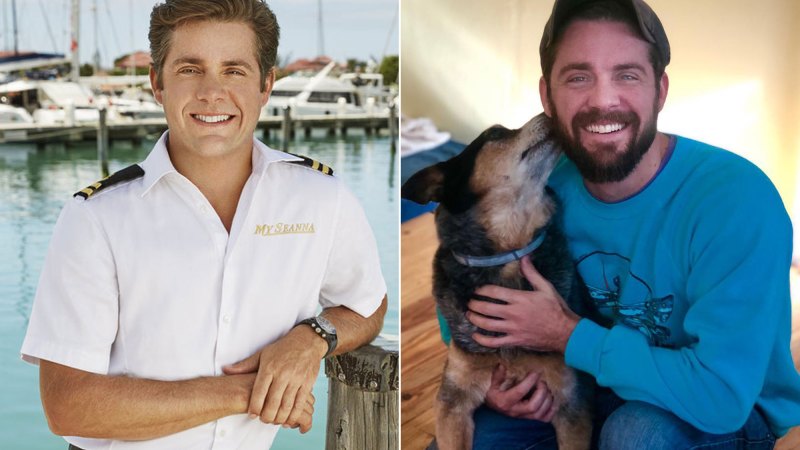 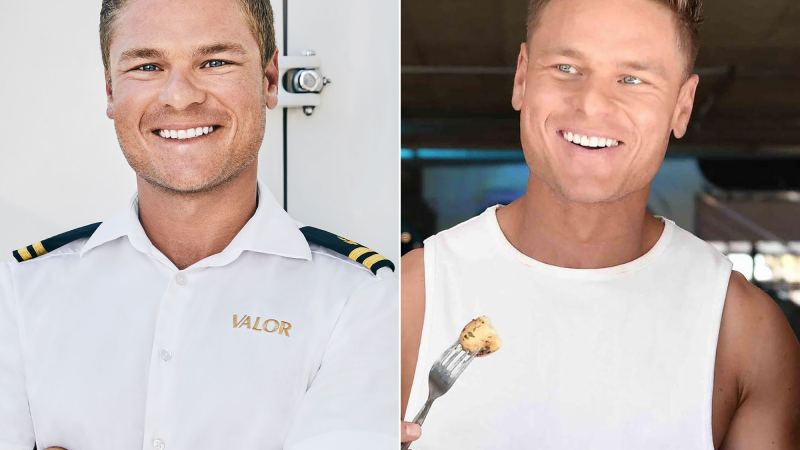 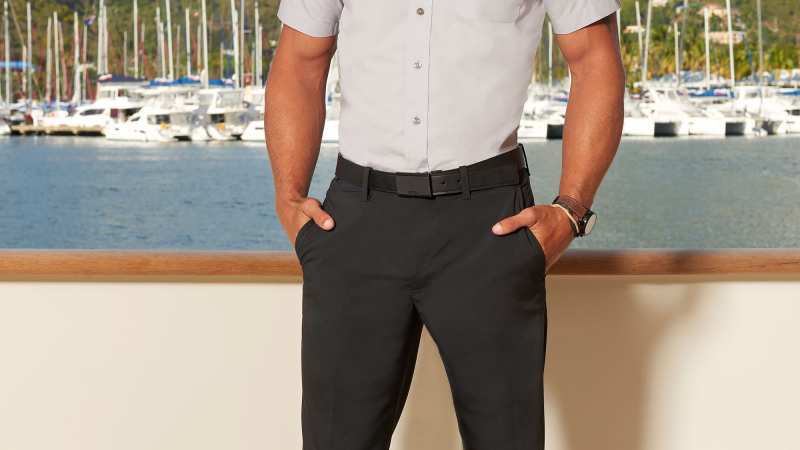 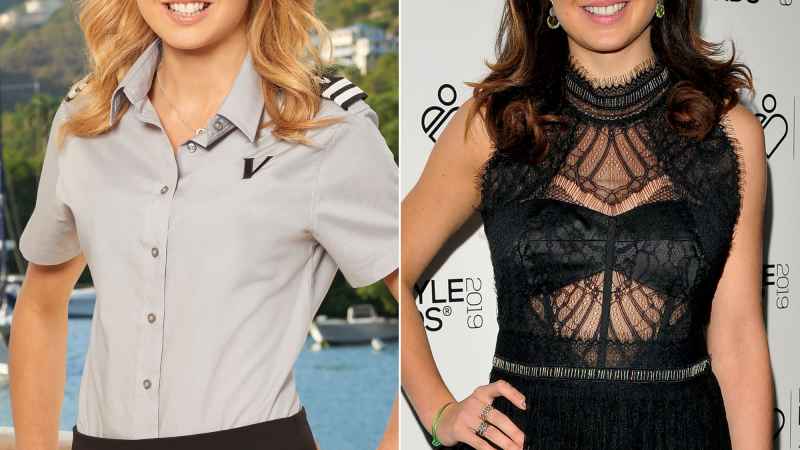 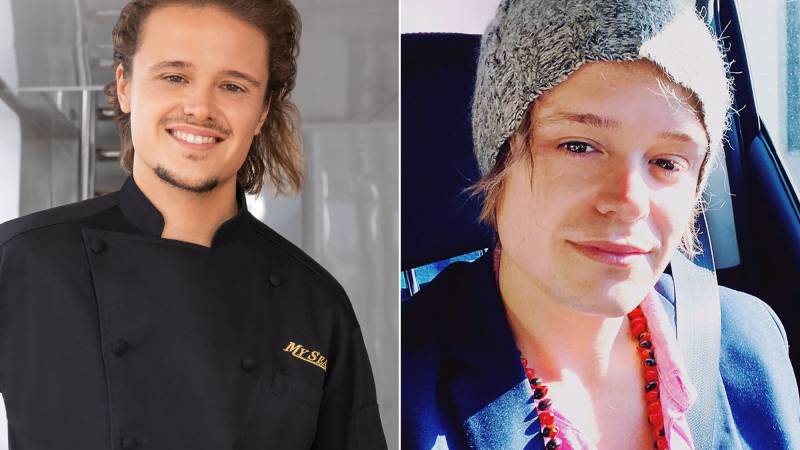 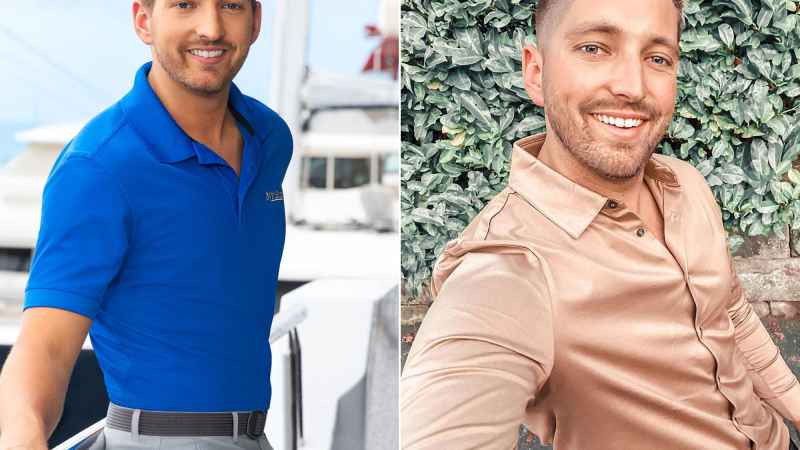 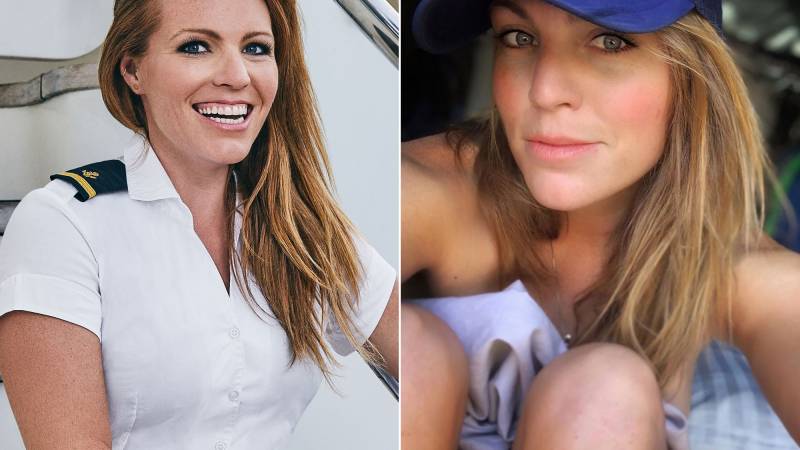 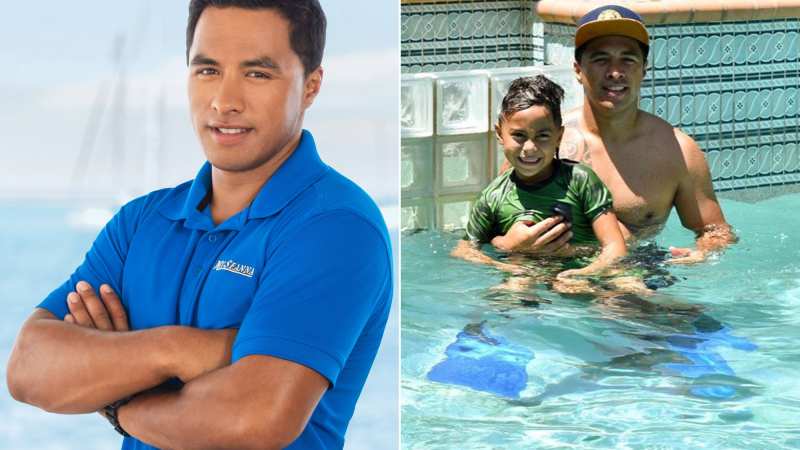 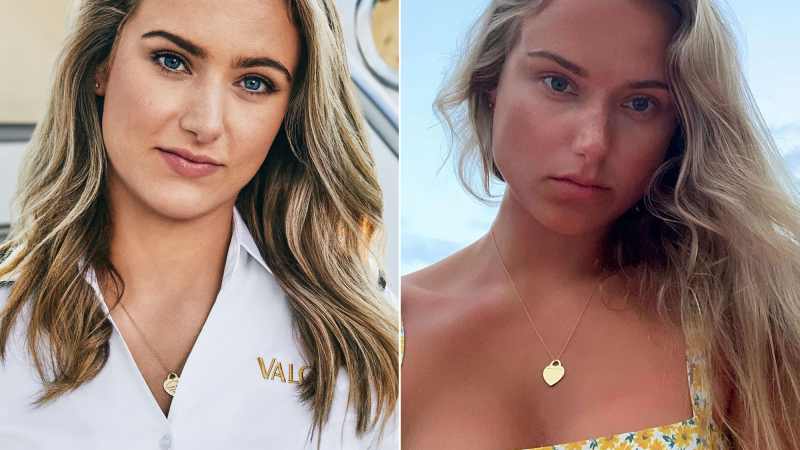 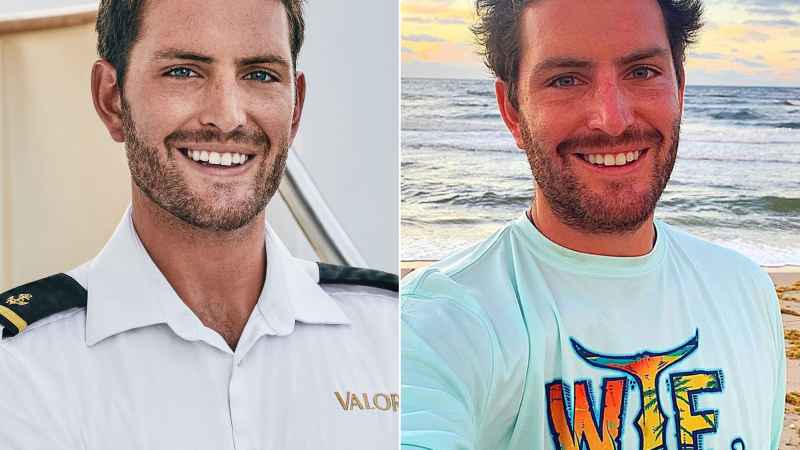