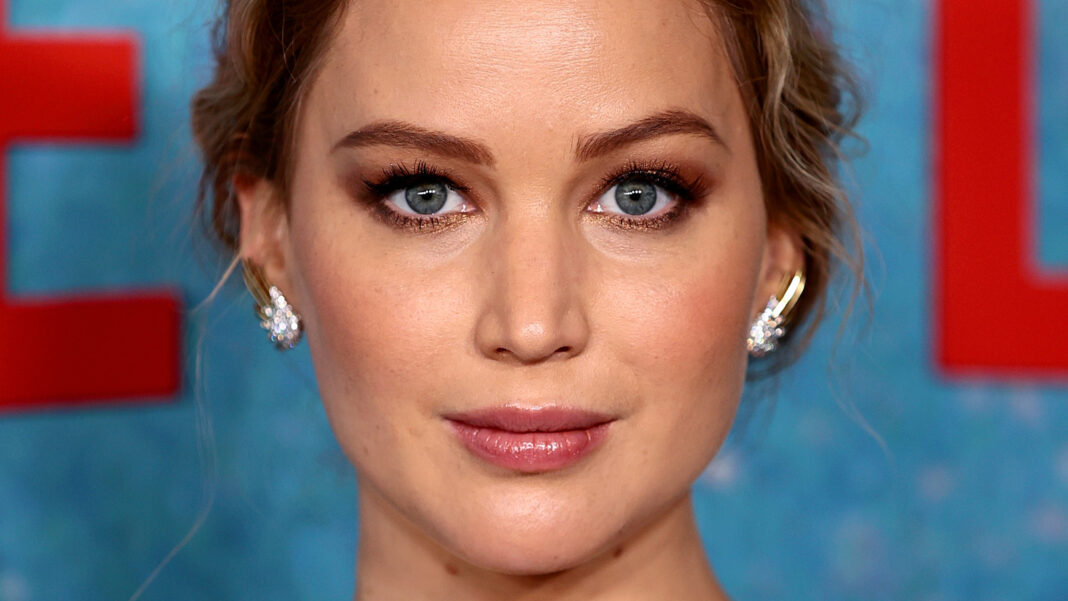 Jennifer Lawrence seems to be chummy enough with the “Real Housewives” stars that she’s not afraid to fire playful jabs at them. On Vogue’s “73 Questions” segment, one question in particular had her joking about former “Real Housewives of New York” star Bethenny Frankel. When asked what her recommendation was for anyone looking to visit the Big Apple, Lawrence responded, “Wash your feet when you get home, and if you see Bethenny Frankel, tell her she’s not a chef.” She made it clear that it was all in good fun, though. “She is.”

Lawrence’s joke signifies how deep her knowledge of “Real Housewives” is, as the issue dates back to 2010 when Kelly Killoren Bensimon took issue with Frankel referring to herself as a “chef and author,” per Eater. In 2020, a fan also doubted her when she called herself a “natural foods chef” on Instagram. They commented, “Bethany. When did you become a chef? In your small NY apartment, you used your kitchen for storage. Right?” Frankel offered a short but snappy response: “Wrong girl.”

Frankel hasn’t responded to Lawrence yet, but it’s hard to imagine that she would take offense. As for the actor, it just further solidifies that she’s a reality TV queen. Perhaps she can finally push through with her plans of having her own reality show. She told Vanity Fair in 2018 that she wanted the concept to be “Breakup Island.” Lawrence shared, “But there are very distinct cast members, like ‘The Bachelor,’ between the ages of 20 and 50, who you stay with and care about.”