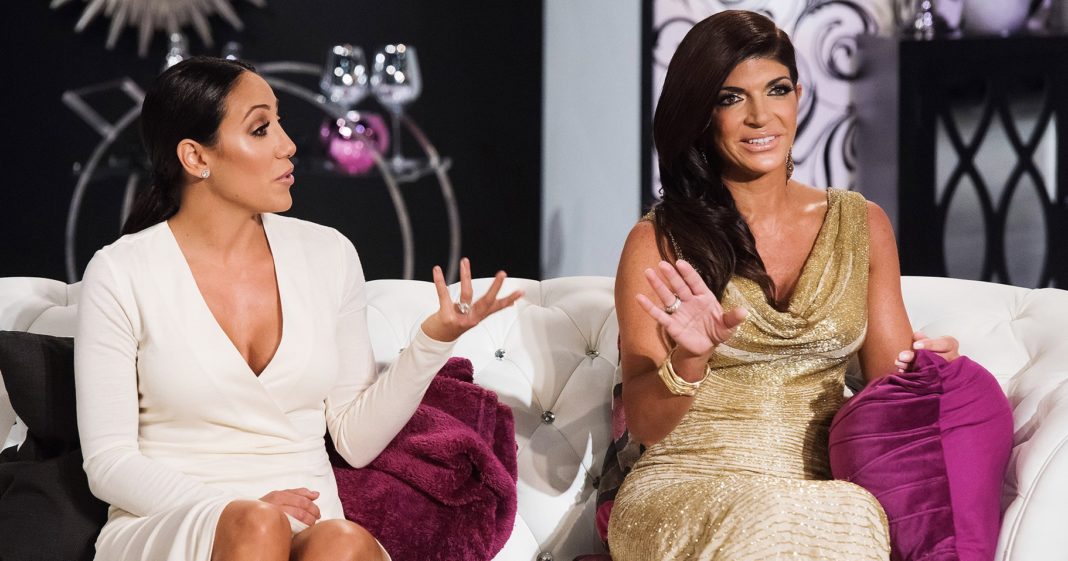 While Duchess Meghan’s estranged half-sister, Samantha Markle, initially said she had “love” for her younger sister following Meghan’s engagement to Prince Harry, things quickly soured when Samantha penned what many perceived to be a slamming tell-all, The Diary of Princess Pushy’s Sister. Samantha also took offense to a comment Harry made on BBC Radio 4’s Today show in December 2017, in which he called the royal family “the family that I suppose [Meghan’s] never had.” “She has a large family. She always did,” Samantha hit back. Things got worse from there, with Samantha likening Meghan to Cruella de Vil and sending a nasty birthday message to her sister’s husband. She was later denied entry to Kensington Palace despite a televised apology on U.K. talk show Jeremy Vine in October 2018.