Everything the ‘Stranger Things’ Cast Has Said About Will’s Sexuality

An evolving journey. Throughout the years, Stranger Things has created a space for Will Byers (Noah Schnapp) to explore his identity — a topic that has caught the attention of fans and cast members alike.

When Stranger Things debuted in 2016, viewers were introduced to Will as the child who suddenly went missing in Hawkins, Indiana. The character appeared largely offscreen until he escaped from the Upside Down at the end of season 1.

Amid the traumatic experience, Will struggled to return to his normal life as things around him changed and the monsters from the Upside Down returned. Discussion around Will’s sexuality came to light during season 3, when he got in a fight with Mike (Finn Wolfhard) who said, “It’s not my fault you don’t like girls.”

In response to the scene, Schnapp revealed that he didn’t read too much into what Mike might have meant about his character’s personal life.

“It’s really up to interpretation,” the Bridge of Spies actor told The Wrap in July 2019. “While all the characters were out developing and growing up, Will was in the Upside Down and he was alone there, not interacting with or connected to his friends or the rest of the world. And when he got back, he expected everything to just go back to how it was before, how it was when he was normal and when he was a kid and he wanted to go back to the basement and play Dungeons & Dragons.”

Fans continued to question whether Will’s sexuality might be addressed in season 4. During Volume 1, Eleven (Millie Bobby Brown) hinted that Will might be interested in someone while writing a letter to Mike. Will, who later visibly recoiled when a girl tried to flirt with him, chose gay mathematician Alan Turing as his hero for a class presentation.

Season 4, which dropped in May 2022, also hinted that Will’s painting for Mike might hold a large significance. After working out his rough patch with his best friend, Will offers Mike advice that alluded to his own life.

“Sometimes, I think it’s just scary, to open up like that — to say how you really feel, especially to people you care about the most,” Will told Mike. “Because what if — what if they don’t like the truth?”

Amid the speculation, executive producer Shawn Levy confirmed that all story lines would be wrapped up in Volume 2. “Without getting into where we go later in season 4, I guess I’ll just say that there aren’t many accidents on Stranger Things,” the director told Entertainment Weekly in May 2022. “There is clear intention and strategy and real thought given to each and every character. So, if you came away from Volume I feeling those bread crumbs of plot and character, it’s probably no accident.”

Scroll down for the Stranger Things cast’s insight on Will’s journey with his identity: 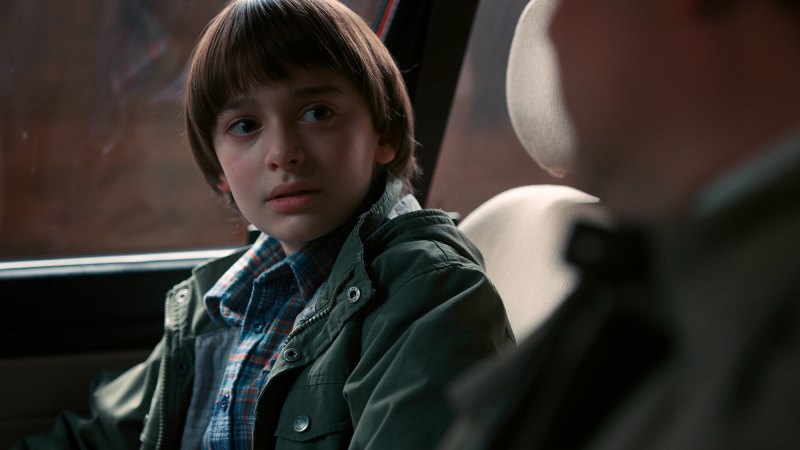 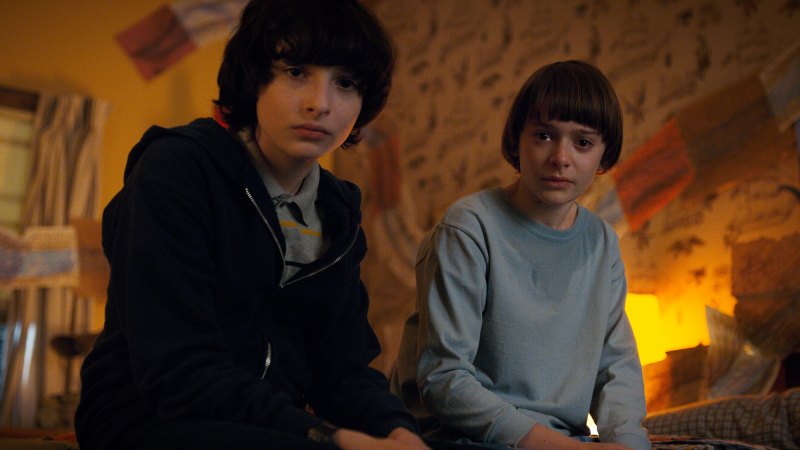 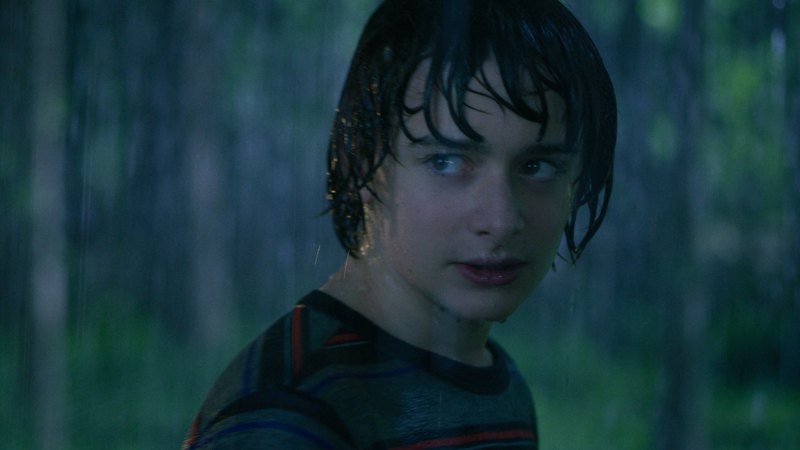 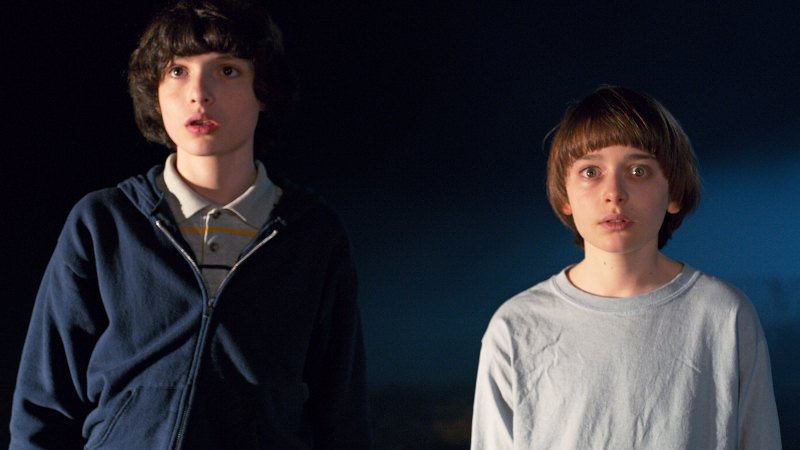 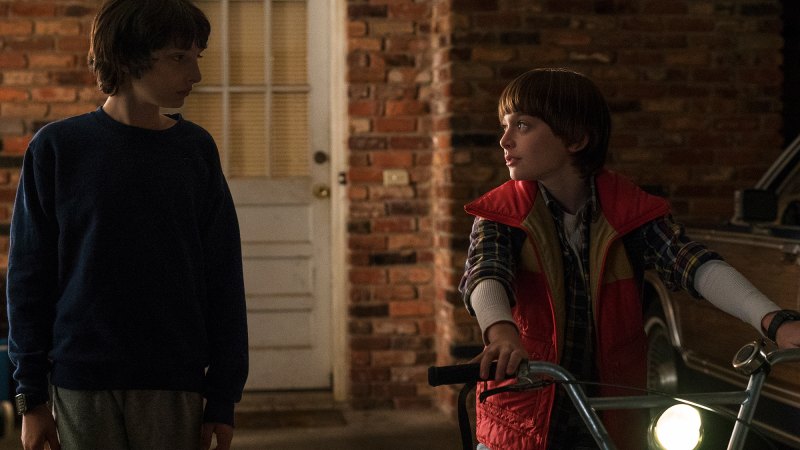