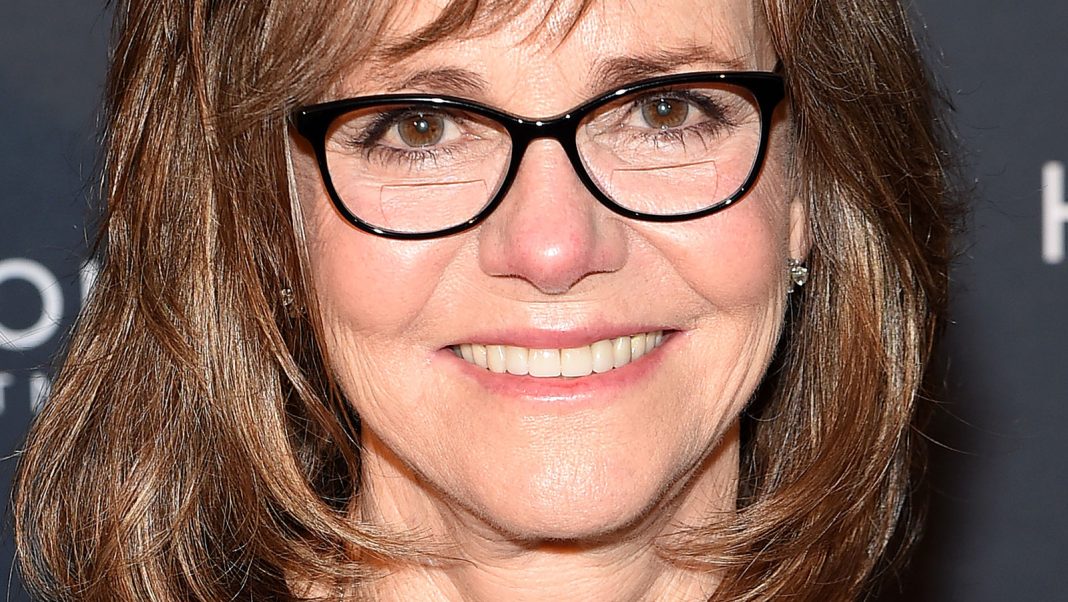 In her September 2018 memoir “In Pieces,” which came out mere days after Burt Reynolds’s death, Sally Field painted a portrait of their relationship that contrasted with how the media depicted them throughout the late 1970s. “[It was] confusing and complicated, and not without loving and caring, but really complicated and hurtful to me,” she upon the book’s release. Reynolds was a controlling man who often expected Field to prioritize his career and needs over her own. “I eliminated most of me, becoming a familiar, shadowy version of myself, locked behind my eyes, unable to speak,” she wrote

Field described Reynolds’s outrage when she accepted the lead part in “Norma Rae,” the 1979 Martin Ritt film that earned the actor her first Academy Award for best actress. In Reynolds’s eyes, the character was nothing more than a “whore.” However, Field often fell for Reynold’s controlling tactics, trying too hard to be what he wanted her to be. “I stopped existing. I dressed for him, looked for him, and walked for him.

With the benefit of hindsight, Field concluded her relationship with Reynolds constituted an attempt at fixing the one she had with her stepfather, whom Field accused of repeatedly abusing her throughout childhood in her memoir. “I was somehow exorcising something that needed to be exorcised,” she told the NYT. “I was trying to make it work this time.”