Kim Kardashian Proves The Latest Theory About Her Completely Wrong 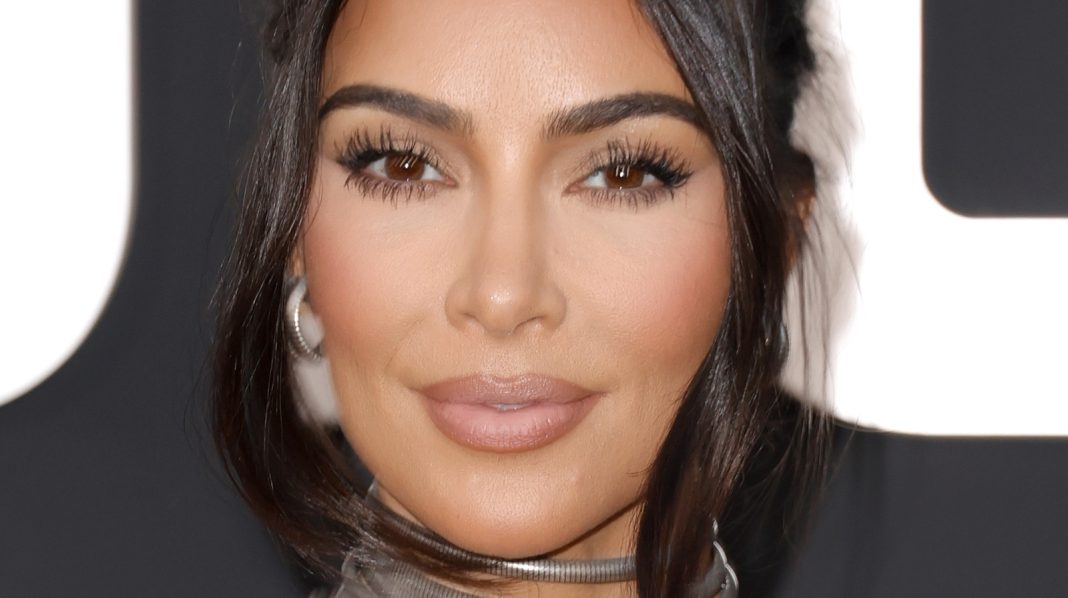 Beyond Meat Chief Taste Consultant Kim Kardashian does eat! And she’s got the receipts!

Shortly after Kardashian posted a commercial of herself seemingly tasting all of the brand’s plant-based meat, many flooded the comments section to cry foul… not to be confused with fowl. “I don’t believe you ate any of that miss starvation one Instagram user wrote. Meanwhile, another commented “I ain’t buying it cause you ain’t really eating it” along with a rolling on the floor laughing emoji. A third Instagram user piled on as well with a comment that read “She ain’t even eating the food that hamburger isn’t even bit into.”

Kim, however, wasn’t willing to take the criticism lying down. On May 31, the media mogul took to her Instagram Stories to set the record straight with a blooper reel that clearly shows her putting the food in question in her mouth — not once, not twice, but several times. She did, however, remove pieces of bread in one outtake. “I’m getting rid of some of the carbs,” she said as she peeled away the top layer of the bun. Stars, they really are just like us.