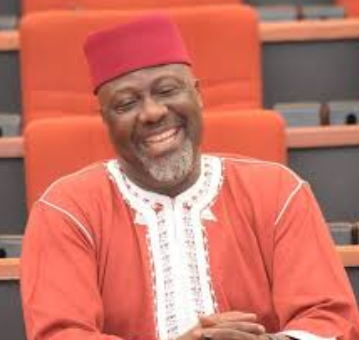 The recall process of Senator Dino Melaye suffered a major setback as those that signed his petition letter refused to turn out for verification by INEC today April 28th.

Recall that the faceoff between Dino and the state governor, Yahaya Bello, took a different turn some months back when some members of Dino’s constituency, Kogi West senatorial district, launched his recall process, an action allegedly sponsored by the state governor.

According to politician and humanrights activist, Deji Adeyanju who is n indigene of the state and was on ground to witness the recall process, said the exercise was characterised by low turn out of the petitioners. It is alleged that the names of some persons that are already dead, were found in the list of petitioners. Continue to see what Deji and other twitter users said about the exercise today 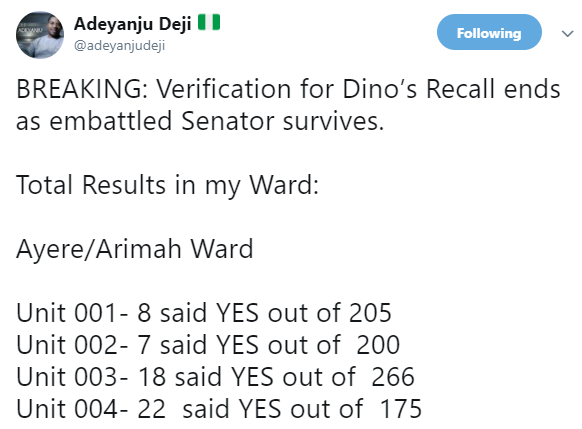 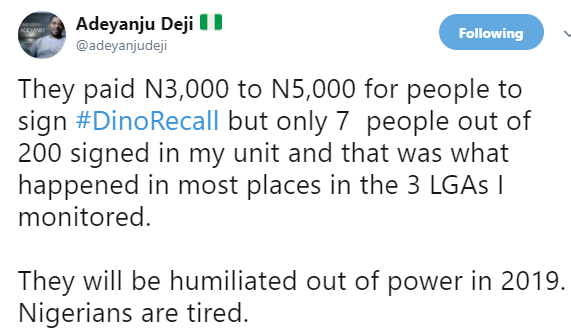 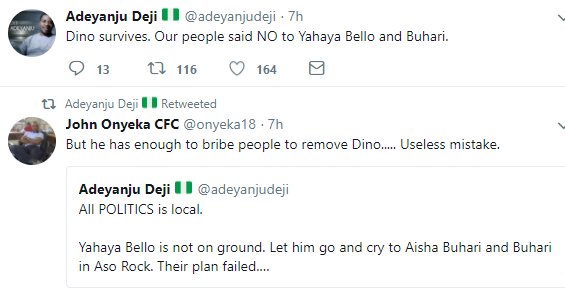 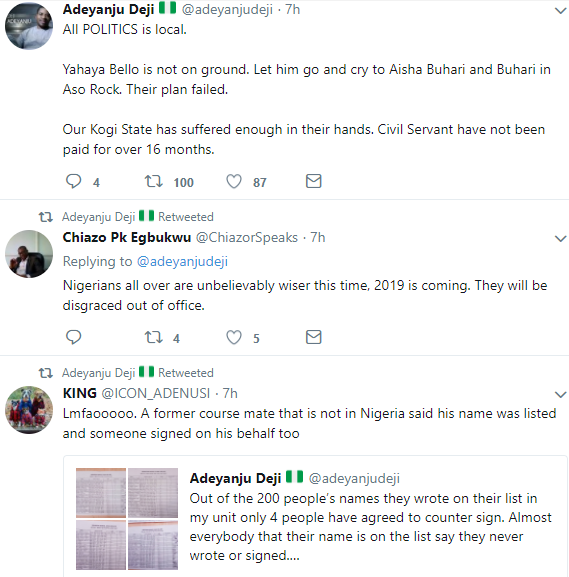 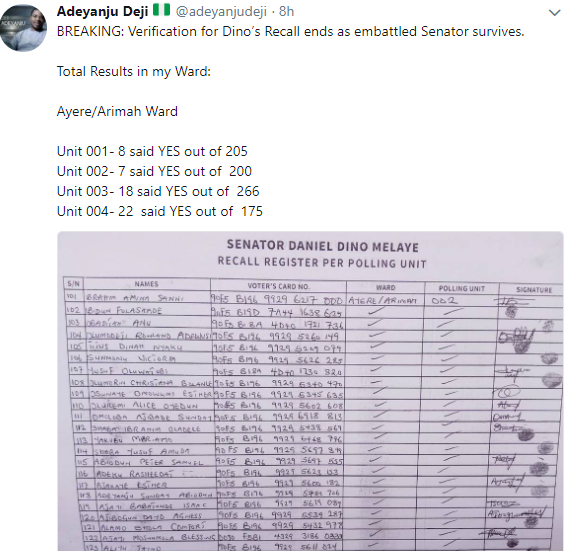 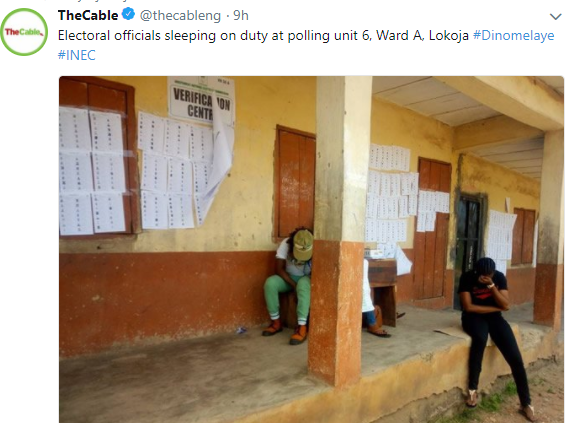 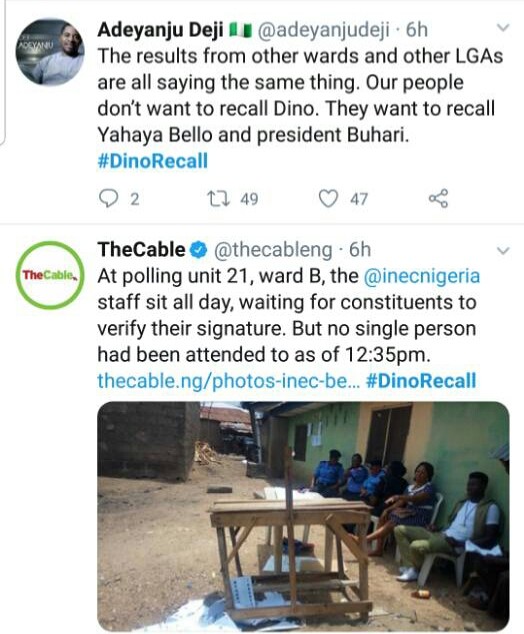 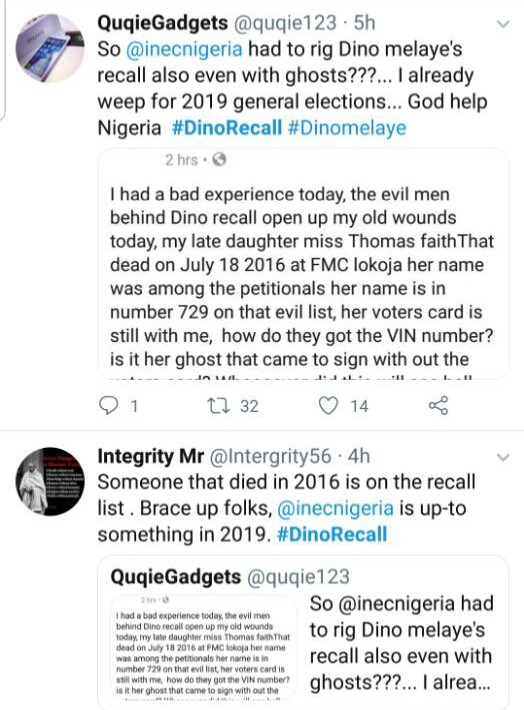 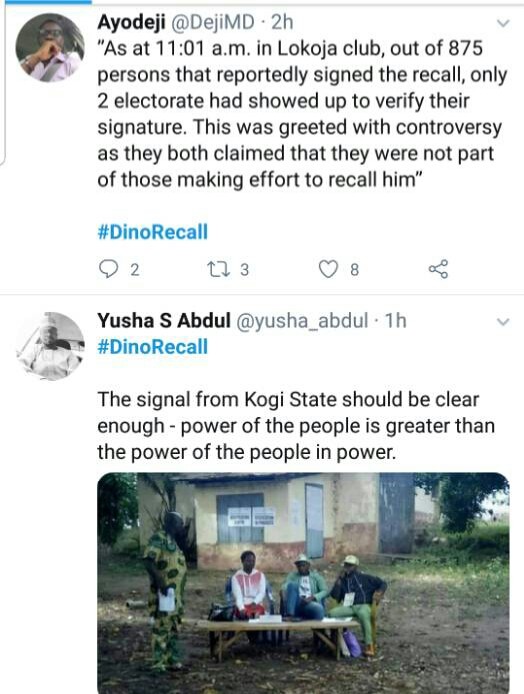